Plenty to See and Do at NEPA Bluegrass Festival 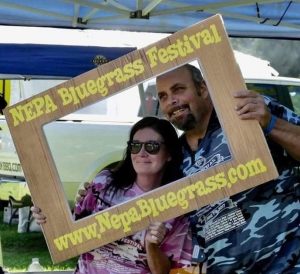 Christa and Danny Stewart encourage NEPA Bluegrass Fans to see all of Lazybrook Park while they attend the festival so they don’t miss any of the vendors and workshops planned for this year.

With two stages in Lazybrook Park offering a variety of bluegrass, Americana and folk music during the 2022 NEPA Bluegrass Festival this year, part of the fun for fans of the event is to stroll the grounds where something interesting is taking place around every turn. The park was once a residential neighborhood and, from Friday to Sunday, June 3 to 5, a new community springs to life, offering shopping opportunities, a wide variety of food, and places to brush up on one’s picking skills or get an instrument serviced.

“NEPA Bluegrass means different things to different people, which is part of what makes it so special,” said festival organizer Christa Stewart, who coordinates the event with her husband and musician Danny Stewart. “While some people are more than happy just to sit and watch the bands play, others are more interactive, and we aim to keep them busy too.” 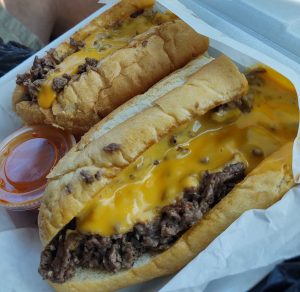 As much as can be said about the caliber of the musicians, many of whom travel the world to perform before adoring fans, the quality of vendors that the Stewarts invite to Tunkhannock each year is hard to beat. Menu items will include barbecue, popcorn, pizza, ice cream, Philly cheese steaks, Korean BBQ tacos, spiedies, kettle corn, gourmet coffee, wings, Mexican chorizo and carnitas tacos, wraps, maple products, street corn, gyros and BLT subs, and traditional breakfast offerings each morning from the Tunkhannock Lions Club. 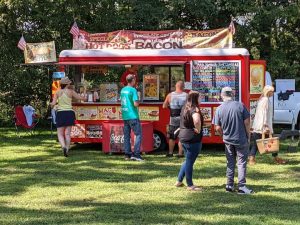 Craft and clothing vendors will offer tie dye apparel and accessories; soaps, lotions, and oils; candles; repurposed clothing; and festival merchandise like T-shirts, caps, and hoodies. Many of the bands on the roster sell apparel and copies of their CDs in tents adjacent to the stages. Laurel Busch and her husband pick up recyclables from campsites and take orders for bags of ice. 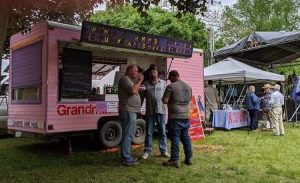 Grovedale Winery and Paige Capo are Gold event sponsors, and Grovedale representatives will be selling wine and beer on site. Shores Sisters will be donating flowers to decorate the stages. 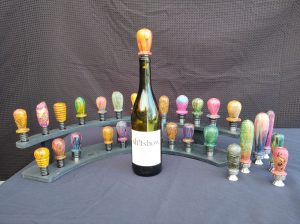 For those with their own musical inclinations, there are plenty of ways to “get in on the act.” In addition to pop-up pickin’ parties throughout the weekend, Danny Stewart hosts a Jam Tent in the red pavilion throughout most of the event. Official workshops on Saturday begin at 11 am with banjo with Keith Anderson, beginner guitar with Rob Amadio, guitar maintenance with Dave Strunk, mandolin with Danny Stewart, fiddle with Matt Hooper, and a varietal workshop with featured performers Little Roy and Lizzie at 4 pm. 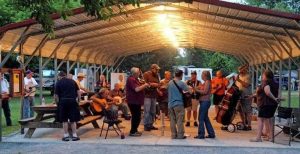 “The level of involvement our ticket holders choose is totally up to them,” Christa stated. “If they want to sit by their campers and just take in the sound of music floating on the warm summer breeze, that’s great. But there’s always something else to do when they start feeling a little more adventurous.” 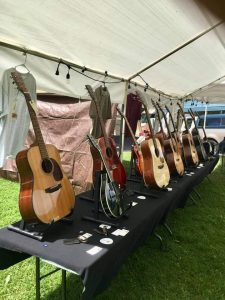 Vocalists and instrumentalists alike can sign up for a slot in an Open Mic show hosted by emcee Sandi Marola on Saturday afternoon on the Progressive Stage. Guests are also encouraged to bring their instruments and voices to a Gospel Sing and Jam on Saturday hosted by Mike and Mary Rose Robinson. 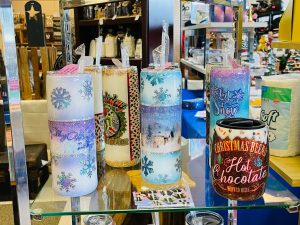 To view a complete roster of this year’s star-studded lineup, interested readers can follow NEPA Bluegrass Festival on Facebook, where detailed schedules and other updates are posted daily. Tickets can be purchased online at www.nepabluegrass.com. Free camping is available only for those who purchase weekend passes in advance, but guests who buy a weekend pass at the gate can camp at an additional fee. Day passes are also available. 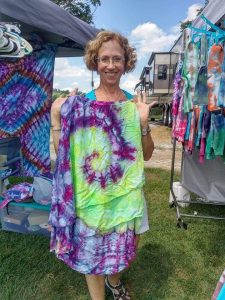