First Potential Frost of the Season in the Mix 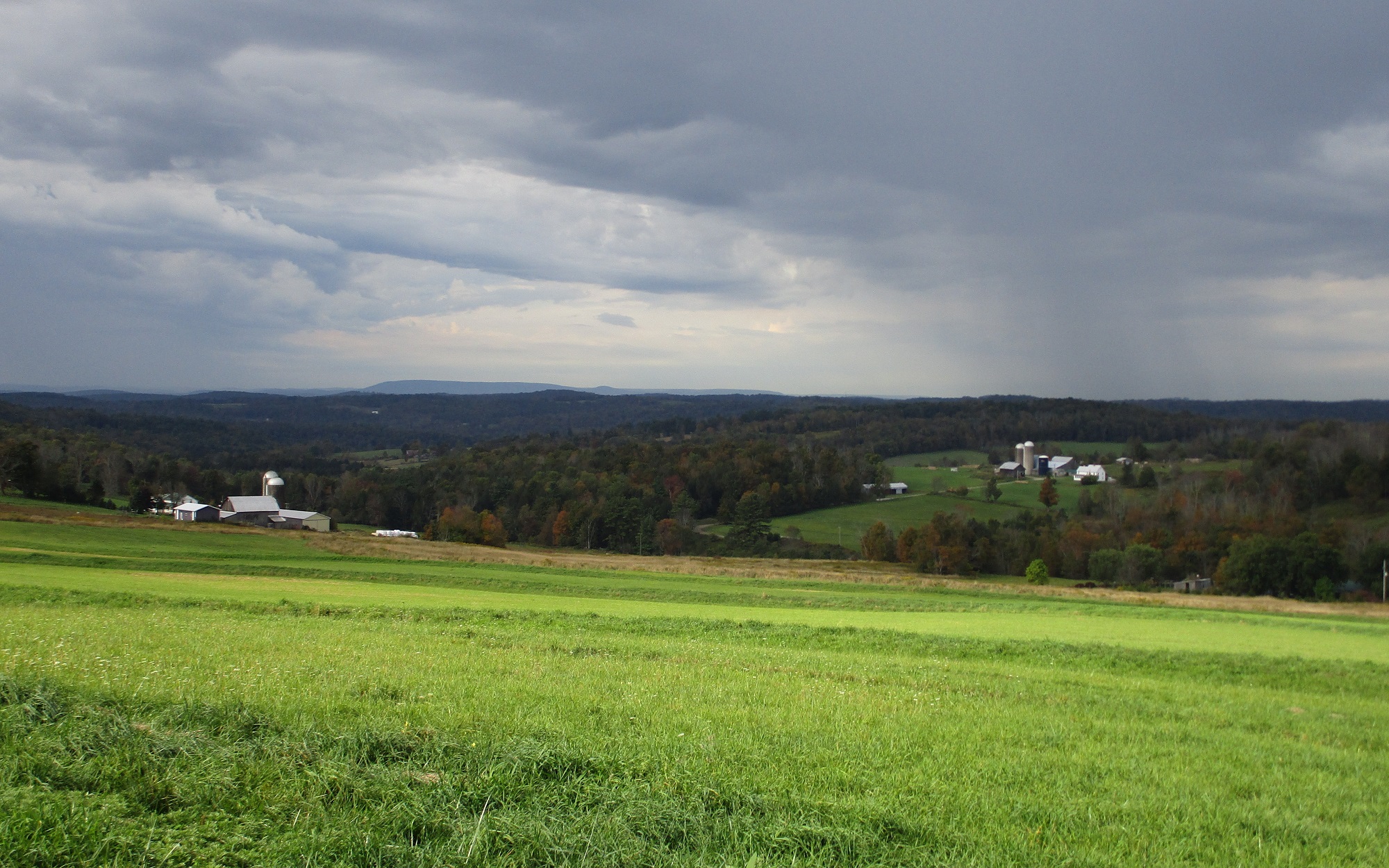 The further one could see to the west from northwestern Susquehanna County this morning, the greater the variety of weather on the horizon.

After another flirtation with summer-like temperatures, it appears that autumn will make a triumphant entrance next week as daytime highs fail to reach the 60s and nighttime lows tumble into the 30s.