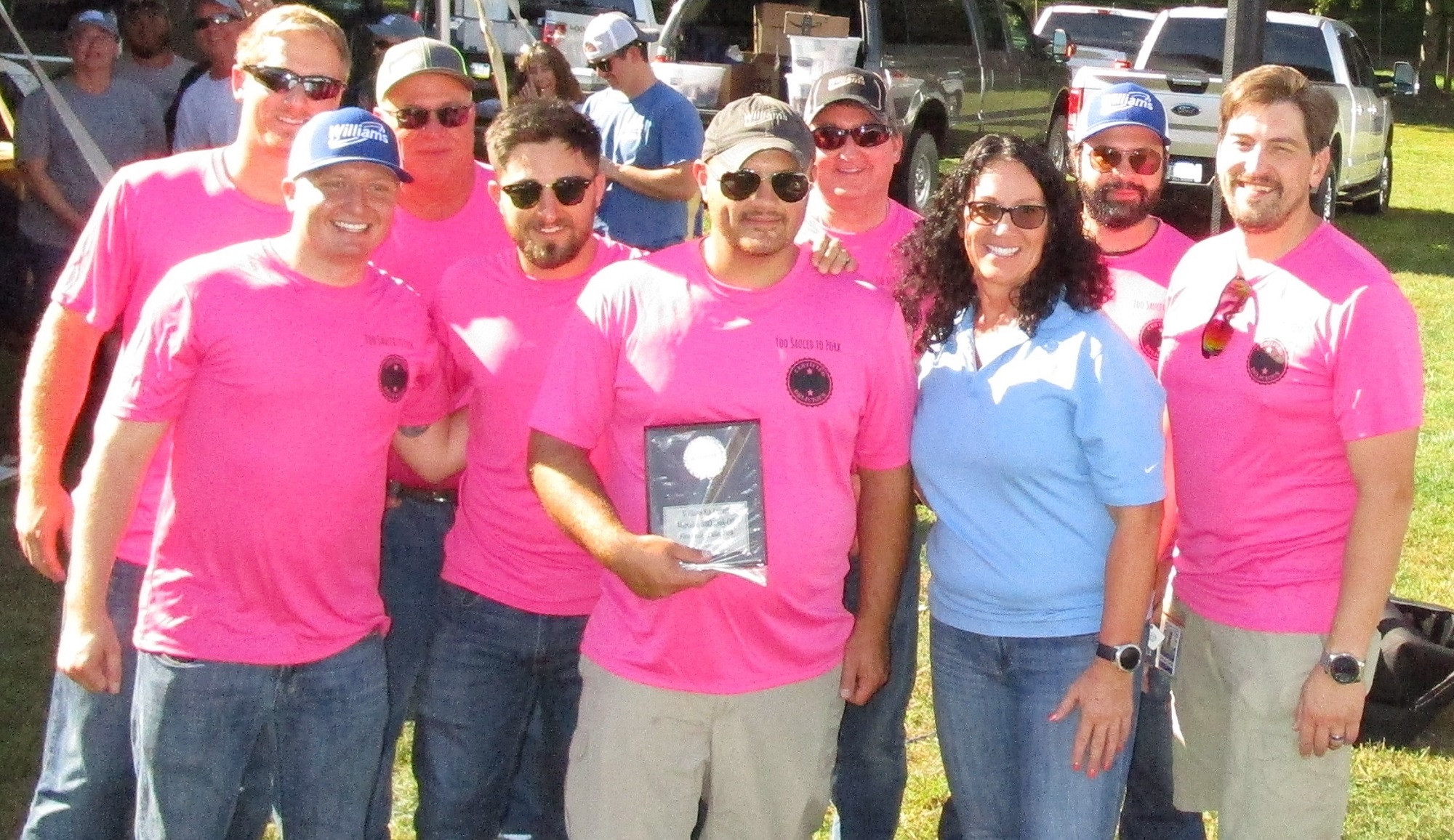 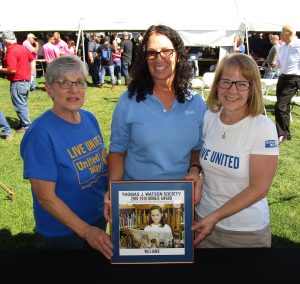 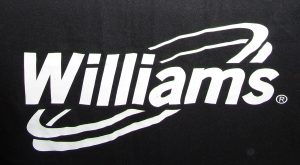 Williams Companies reported record attendance, increased vendor participation and the most money raised yet at annual BBQ Cook Off held at Lazy Brook Park in Tunkhannock last week. Cooking teams arrived on Thursday evening to begin preparations for pulled pork, pork ribs and beef brisket, working in shifts through the night I anticipation of the arrival of the official judges and those tasting for fun and fundraising. Proceeds from the event are divided between the United Way agencies of Susquehanna and Wyoming counties in Pennsylvania, the Wyoming Valley United Way, and the United Way of Broome County in New York.

When all was said and done, Williams’ announced that $125,000 was raised on Sept. 20, an increase of about 25 percent over 2018. “Our goal for the barbecue was $95,000, but we far surpassed that,” said Tammy Bonnice, Williams Companies community outreach assistant. “We couldn’t have done it without the generosity of our friends in the oil and gas industry.” 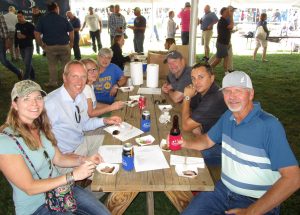 In addition to their entry fees for the competition, many companies also conducted their own raffles of prizes such as coolers and grills, which were awarded at the end of the event. The pulled pork, ribs, and beef brisket were evaluated by a panel of blind tasters, a number of valued guests who were given chips to place in the jars of their favorite vendors, and a “people choice” award that was determined by cash donations.

The barbecue cook off has grown steady since its humble beginnings at the carnival grounds in Nicholson, noted Kathi Smurkoski, environmental health and safety supervisor at Williams. When she recalls helping to set up the event just a few years ago, Smurkoski added, “I did not realize that it would grow into what we saw this year at Lazy Brook.

The Grand Champions, Cleveland Brothers, contributed $4,183 through a variety of the aforementioned means.

“Everyone worked together to make this the best event of its kind in the Northeast,” Bonnice remarked. “I can’t tell people how often enough proud I am to work for a company that cares not only for its employees but also the community and its people where we work and live.”

Smurkosksi gives Bonnice the lion’s share of the credit for coordinating the event and soliciting participation from so many other companies, most of which work with Williams, Cabot and SWN in some facet of the natural gas industry. Smurkoski is also happy to know that her neighbors and families in her communities benefit from the event.

“I grew up in Wyoming County, and it’s great to see the company I work for take this active role in supporting the United Way and helping them help others,” she stated.

In addition to Cleveland Brothers’ win as Grand Champions, their brisket chefs walked away with first prize in that category ahead of Hague Equipment and Mistras in second and third, respectively. In the “pulled pork” category, a Williams team calling themselves Too Sauced to Pork garnered the top spot, followed by teams from Repsol and Eldredge. The “best ribs” award went to Distribution NOW, with Stahl Sheaffer Engineering in second and PTW in third. Wyoming Casing won the People’s Choice award and also collected $1,500 for the United Way. 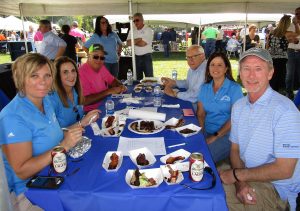 Blind taste testers for the competition were (seated, clockwise from back, right) Sen. Gene Yaw and PTW Energy administrators Kim Bagby, Bob Grim, Chantel Weeden, Amy Freer, and Bill Williams, who had come in from Houston to assist with the fundraiser. 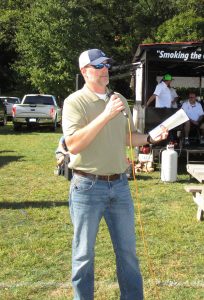 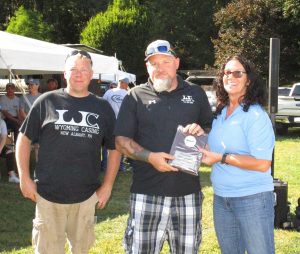 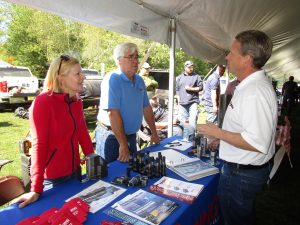 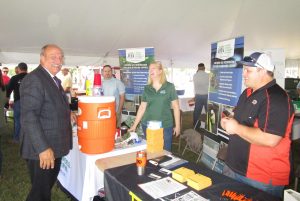 Susquehanna County commissioner Alan Hall chats with Jeremy May and Ruth TenHoeve of JHA and John Sprout of BX3 Rental. 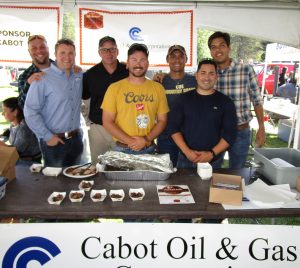 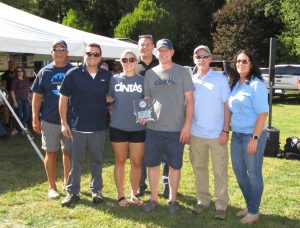 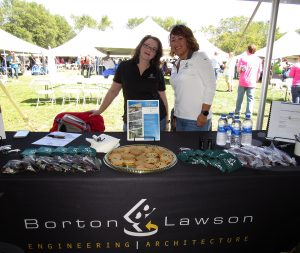 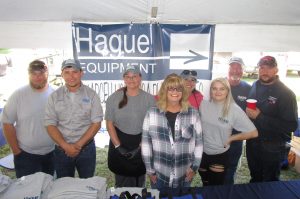 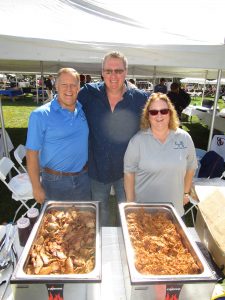 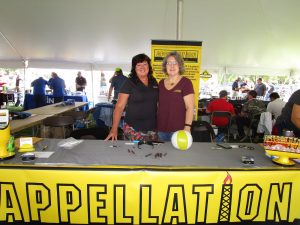 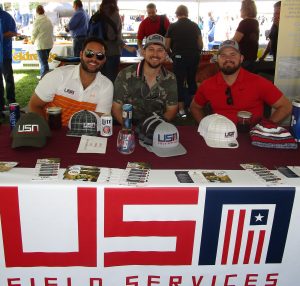 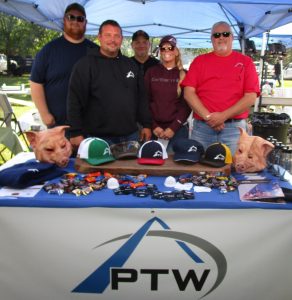 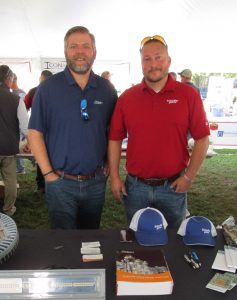 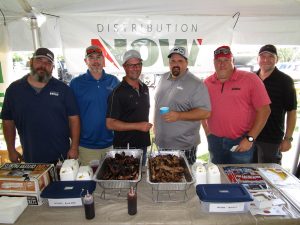 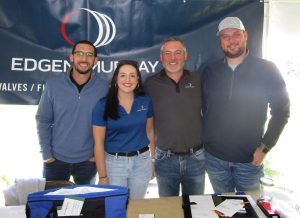 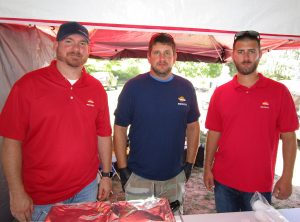 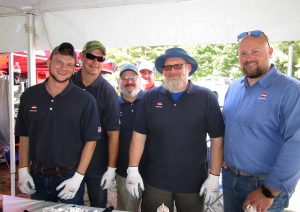 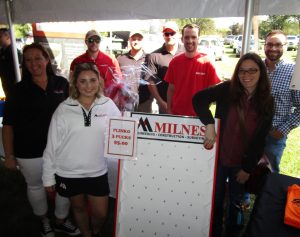 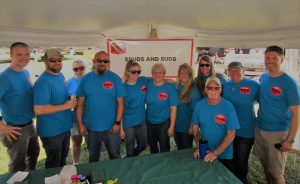 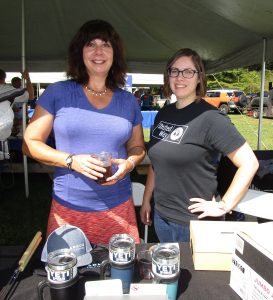 2019-09-26
Previous Post: First Potential Frost of the Season in the Mix
Next Post: ‘Celebration of Recovery’ Held in Tunkhannock