Williams’ Barbecue Bounces Back in Big Way After One-Year Hiatus 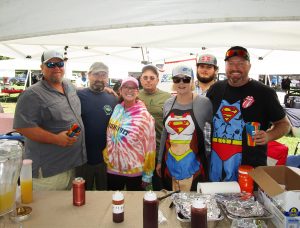 The annual United Way Cook-Off at Lazy Brook Park in Tunkhannock on Sept. 10 represented a return to normalcy that was enjoyed by employees of Williams Companies, which hosted the event, and representatives from dozens of companies that play a role in natural gas production who sponsored and participated in barbecue teams. Funds raised in a variety of ways throughout the day are earmarked for United Way agencies in Susquehanna and Wyoming counties, as well as the Wyoming Valley United Way, and the United Way of Broome County in New York.

“We are so appreciative of the generous financial support we received from Williams,” said Susan Newcomb, senior account manager at the United Way of Broome County. “We surpassed our 2020-21 goal with their support, ensuring that 45 local non-profit organizations received funding for 68 projects and programs.”

While the number of teams serving up pulled pork, pork ribs and beef brisket were down a bit from their peak in 2019 – the last time the event was held – contributions kept pace with previous years. Cooking teams arrived on Thursday evening to prepare for the cook-off, working in shifts through the night in anticipation of the arrival of the official judges and those tasting for fun and fundraising. Other vendors gave away hats and t-shirts, as well as snacks, while seizing the opportunity to talk shop with people they don’t often get to see outside of the gas fields.

“Our ninth annual barbecue cook-off was a huge success,” said Tammy Bonnice of Williams, who admits that she was unsure of how things would go right up to the night before the event. Companies that had initially bowed out for one reason or another started contact her on Friday, asking of it was too late for them to participate. Bonnice gave the green light to everyone who was able to meet the COVID guidelines and restrictions set for the event.

In addition to their entry fees for the competition, many companies also conducted their own raffles of prizes such as coolers and grills, which were awarded at the end of the event. The meaty offerings, so meticulously prepared, were evaluated by a panel of blind tasters. This year, the results were tabulated electronically, and an Elite Award that was determined by cash donations.

The barbecue cook-off began in 2012 at the carnival grounds in Nicholson and grew steadily through 2019. That year and again this year, the team representing Cleveland Brothers were named Grand Champions, also garnering the Elite Award and First Place in the Beef Brisket category. Other winners included Hague Equipment and Repsol, picking up the Elite and First Place prizes, respectively, in the Pulled Pork division. Smokin’ to Win (S2W) and Ariel Corporation took the Elite and First Place plaques in the Ribs category.

“It was so important not only to me but to everyone who works for Williams to feel this overwhelming support again from our vendors,” Bonnice remarked. Williams provides a dollar-per-dollar match for vendor fees and Peoples’ Choice contributions. “This event raises funds for four different United Ways, and I can’t thank our vendors and my colleagues enough for always being there to make this event successful.”

“The Williams Cook-off is an event that we look forward to attending every year,” said Newcomb, who expressed gratitude for Bonnice’s commitment to the event. “What could be better than a fun afternoon tasting delicious food while we thank the Williams team and others for all they do for the United Way?” 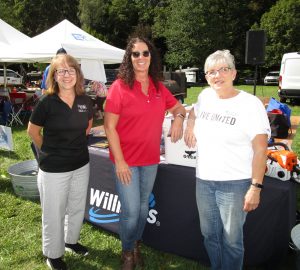 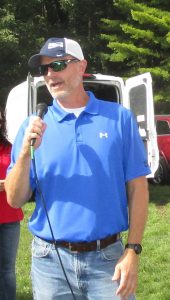 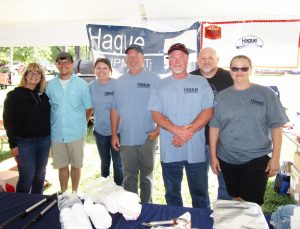 It was all hands on deck for the team from Hague, who racked up some impressive wins over the course of the day, including Elite Winner in the Pulled Pork category. 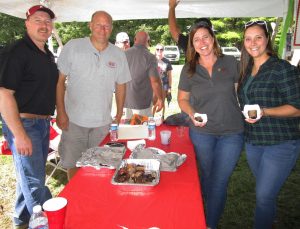 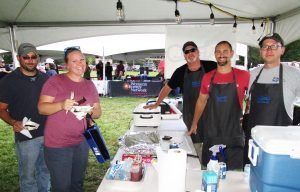 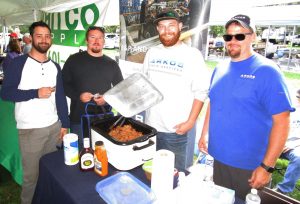 Arkos team members (from right) Scott Herman and Owen Vosburg show off their pulled pork as (continuing from right) Shane Royce and Dalton Kamin sample the goods at the annual Williams Barbecue Cook-off held in Tunkhannock on Friday. All proceeds from the event were matched by Williams and will go to area United Way agencies. 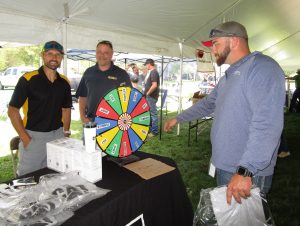 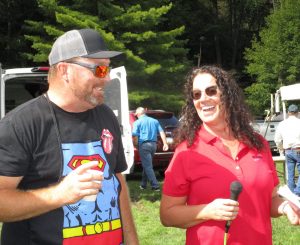 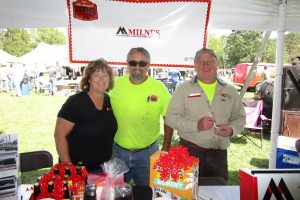 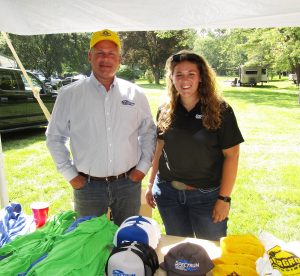 Representing Underground/Spectrum were Eric and Hunter Lewis of Montrose. 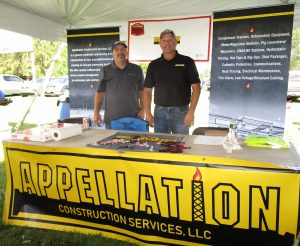 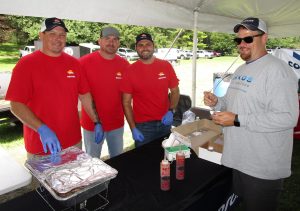 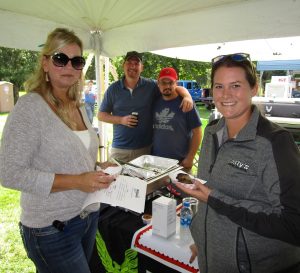 Sampling pork at the Phoenix table are (front, left) Allison Savoy and Sarah Johnson of Williams, as teammates Tim Nierstedt (back, left) and Brett Knack wait for their reaction. 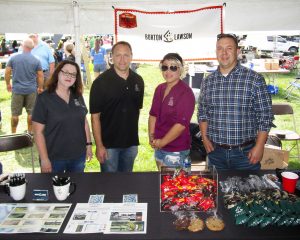 The crew from Borton Lawson had a nice variety of snacks and swag at their table. 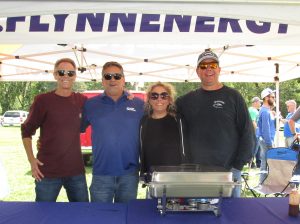 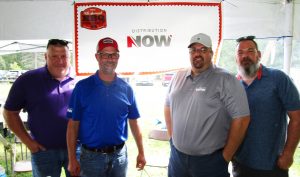 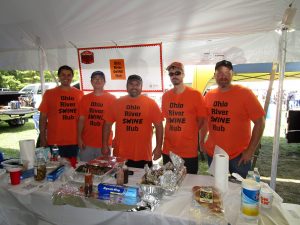