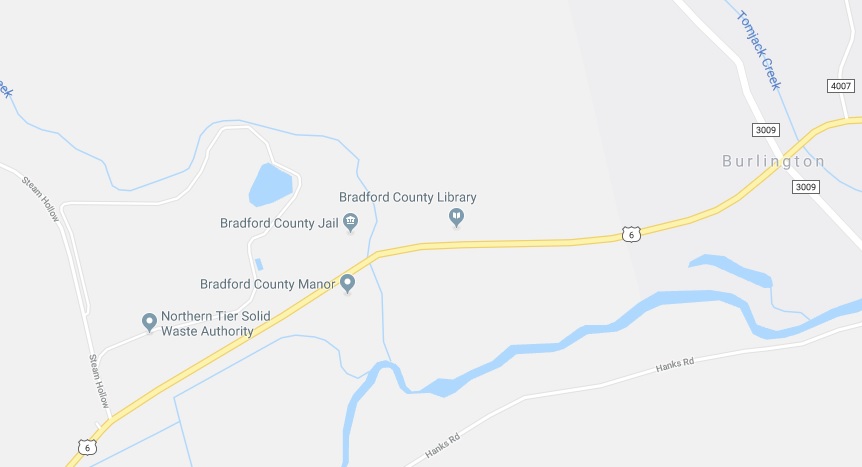 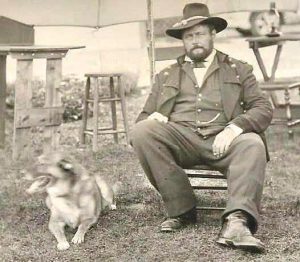 Gunnery Sgt. Kenneth J. Serfass, USMC (ret.) is a professional living historian and will portray Ulysses S. Grant (above) at the Bradford County Library on Saturday, June 22, at noon.

Mr. Serfass’ talk will center on the qualities of U.S. Grant that have made him a hero. Those qualities include tenacity, respect, humility, patriotism that showed his true nature as a loving family man and man of the people.

There are many misunderstandings about who Grant was that have evolved in the years following his death. He died as one of the most beloved and respected men of the Victorian age, yet now is regarded by many as a hard drinking “butcher” who gave little regard for human life or respect for his enemies. These things are the exact opposite of who he was and Mr. Serfass has made it his personal mission to bring Grant’s reputation back into the light it deserves. Recent biographies about him are helping, dispelling much of the mythology around his legacy.

Gunnery Sgt. Kenneth J. Serfass, a native of Bethlehem, PA, joined the USMC in 1984 and his final tour was with the First Marine Division Band during Operation Iraqi Freedom. He retired from the Marine Corps in July 2004 to become a music teacher.

Ken was a Civil War re-enactor and now is a first-person impressionist with forty-five years of study of U.S. Grant, his childhood hero. Ken began appearing publicly as General Grant in 2009. In 2015 he was invited to join The Federal Generals Corps, an organization that hosts first person impressions of many of the Union generals in the American civil war, to be their “Ulysses S. Grant.” He is the only Grant impressionist to present his own program at the General Grant National Memorial in New York City.

It is with a profound honor that he tells the story of one of America’s greatest military leaders. Ken takes it very seriously to reaffirm Grant’s place of honor among the most respected people of our nation’s history. His passion for the subject is evident in his presentation.

This living history program is free and open to the public. The Bradford County Library is located on Route 6, one mile west of village of Burlington. For more information, please call the Library at 570-297-2436.