Temps to Tumble as Autumn Rushes In 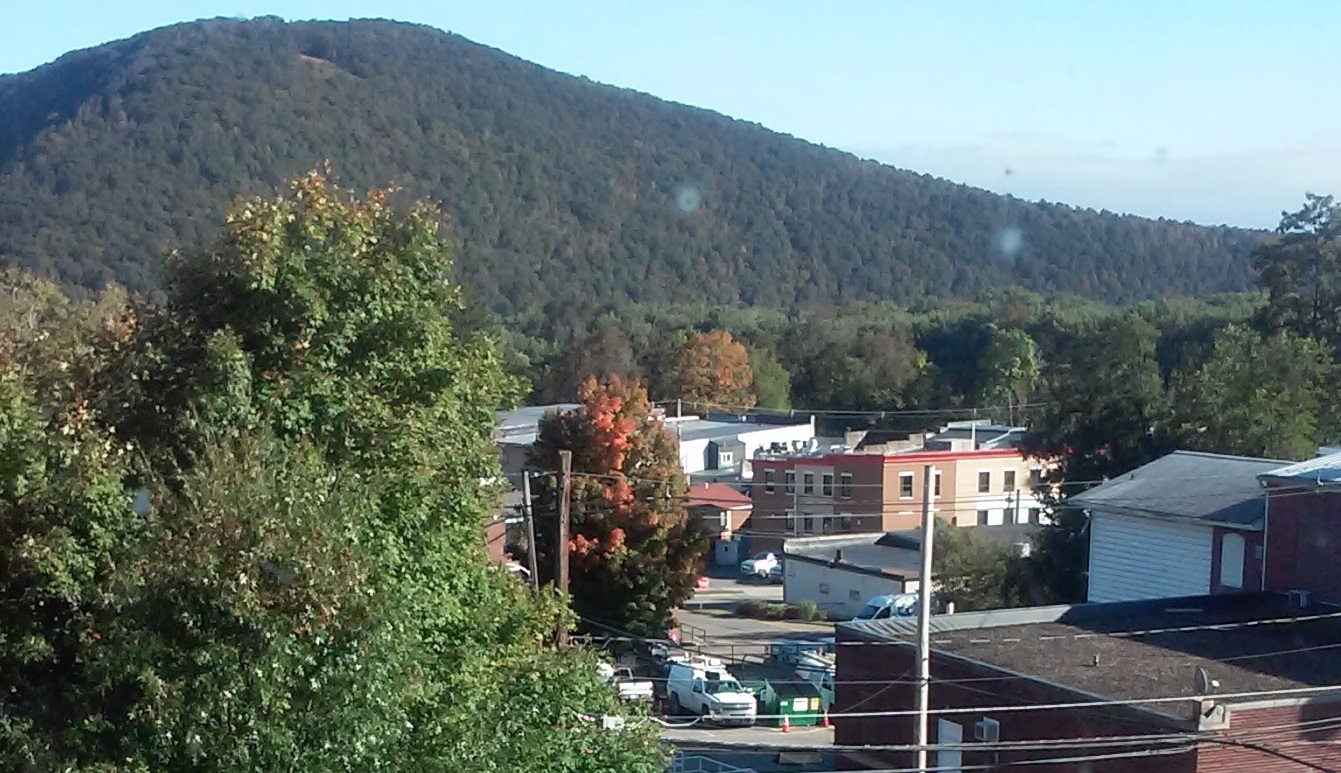 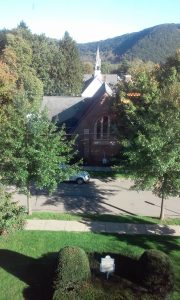 Just a touch of fall color could be seen in Tunkhannock from the Wyoming County Courthouse on Friday. That will change rapidly over the next two weeks as cool air and possible frost replace the warmer-than-average air mass now dominating the area.

The best news is that the cold front that will move through the region on Thursday will push the remains of Hurricane Michael off the east coast, alleviating any threats of torrential rains in the Endless Mountains.