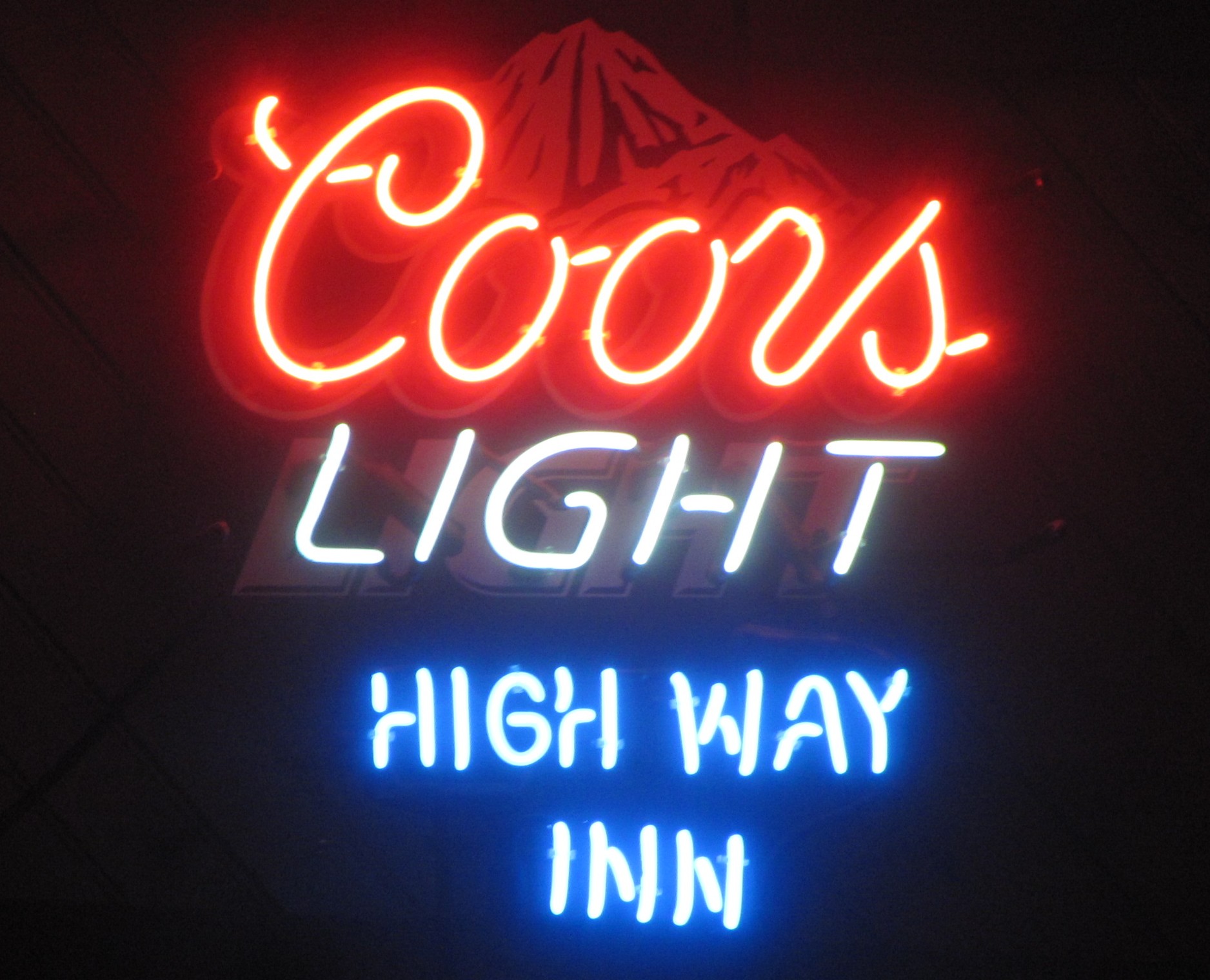 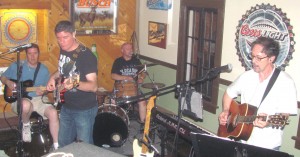 The band Witz End (above) delivered a repertoire of hits at the Highway Inn on Saturday night that celebrated the broad pallet of rock music.

Witz End made their debut at the Highway Inn on July 19, bringing with them a bag of tunes that encapsulated the evolving rock scene of the past three decades. Guitarists Bruce Gillow, Mike Guarelia, and Rick Gillow and drummer Tony Burns shared vocals on a wide variety of songs that clearly pleased a crowd that seemed more in the mood to listen than to dance.

With a playlist that stretched from the 1960s to the ’90s, Witz End took the audience full circle from garage rock to grunge. Tunes that caught my ear included the Rolling Stones’ “Last Time,” CCR’s “Lookin’ Out My Back Door,” War’s “Low Rider,” John Stewart’s “Gold,” and the Church’s “Under the Milky Way.”

The latter was the biggest surprise to me, as it was a rather obscure alternative hit from 1988 that didn’t receive a lot of airplay in the Wilkes-Barre/Scranton. Guarelia related to me that it was just a song that he had always liked.

Though not large, the crowd was spirited. Bartender Jen (below) and her faithful assistant ensured that nobody waited long for a beverage. 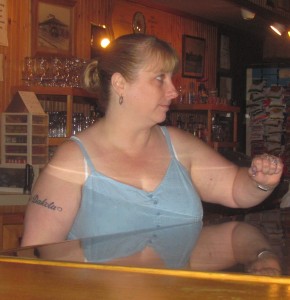 The only downside to the experience was a fair amount of feedback that the band was struggling to control. That aside, I would certainly recommend checking out Witz End the next time they come around.