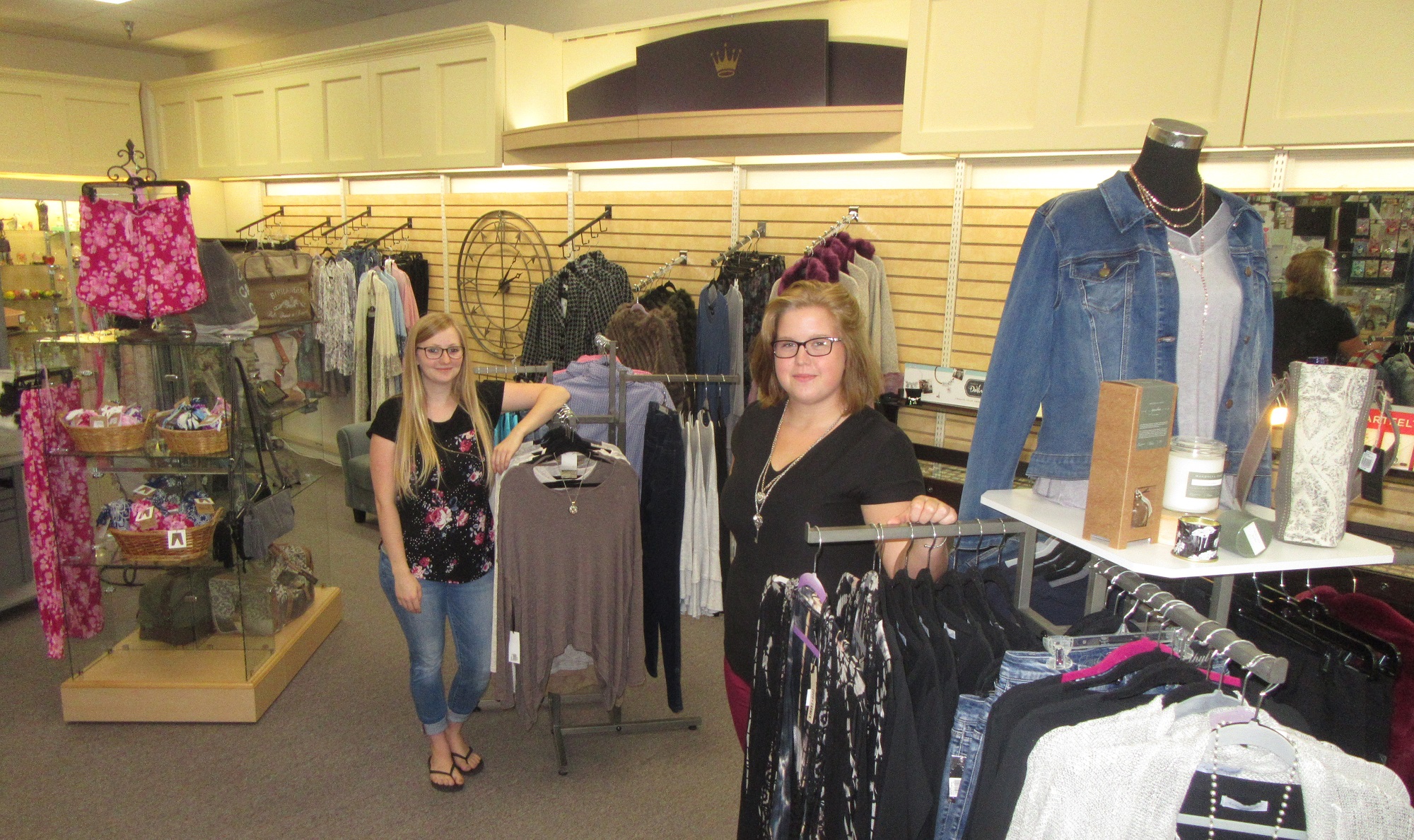 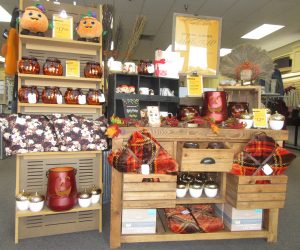 When Janet Shoemaker and Rachel Atherholt Raker opened J.R’s Hallmark in the Towne Plaza in Tunkhannock in 1988, they were hoping to provide an incomparable shopping experience and items that couldn’t be found at other stores. The women had grown up together, even attending the same schools, and enjoyed traveling to shows in New York and New Hampshire to discover new brands they thought would appeal to Tunkhannock area shoppers.

“The focus back then was artisan jewelry, Hallmark Keepsakes and other collectibles,” Janet’s daughter Glenda recalls. The store is not a franchise but rather it is independently owned and registered with Hallmark as a Gold Crown store. “We are a flagship of Hallmark and can carry specific product lines that are not available elsewhere.” Thirty years later, Glenda continues to seek unique merchandise that appeals to specific tastes. 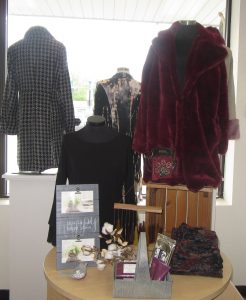 The business was actually started next door when the plaza was a bit smaller and quickly outgrew the 2,000 square feet of space that was available to it. Big changes took place in and around 1998 when J.R’s Hallmark, the name derived from the first initials of its founders, moved into a new 4,200 square foot space formerly occupied by a grocery store.

That’s also when Glenda came on board after about a decade of managing the McDonald’s restaurant across Route 6 and Janet bought Rachel’s share of the business. The collectibles market had waned, and a new business strategy was needed to compete with WalMart and keep shoppers in town. There used to be six glass cases featuring popular lines of collectibles across the back of the store. There are now three.

The store now features a popular clothing boutique and artisan jewelry, in addition to items in the Hallmark Gold Crown line. Special sections focus on weddings and babies, and personal care and beauty products. 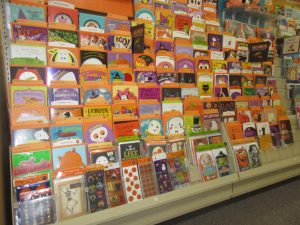 Janet still tends to her racks of cards for every occasion, as well as gift wrap, stationary, Hallmark books and Keepsake ornaments. At 85 years young, Janet still comes to work every day, but she lets Glenda run the business.

“She goes to the bank for me and is my ‘errand’ girl,” says Glenda. “Anything to make my life easier. I couldn’t do anything without her continued help. She has earned her retirement and will tell you that she will never stop coming to work. That is for ‘old’ people.”

Though Glenda still enjoys attending an occasional vendor show, she no longer has to to find new merchandise. Several reps come directly to her, and she does a lot of research on line. Enesco is just one example of suppliers that do the leg work for her, seeking out and commissioning work from unique artisans. J.R’s Hallmark sells essential oils, diffusers and essential oils from Airome, candles by Joanna Gaines from HGTV’s show Fixer Upper, and farm-healthy lifestyles products from Beekman 1802, like goat milk soaps.

The majority of the products Glenda stocks are American-made but, when it comes to shopping local, it’s hard to beat chocolate from the Dunmore Candy Kitchen or jewelry from Tunkhannock native Kari Johnson’s AOS Metals. 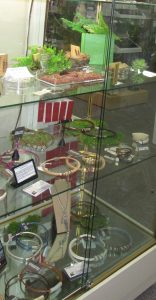 “For me to compete, I can’t have anything that WalMart and the other stores have,” Glenda maintains. “The minute that I see it copied, I move on.” Don’t be afraid to ask for something you don’t see, she adds. “If you want something, I will go out and try to find it and special order it for you.”

J.R’s Hallmark employs more than a dozen people, mostly on a part time basis. The majority of the employees have full-time jobs elsewhere but want to work with Glenda as a side job. Some have been with her as summer employment between college stints and come back to work well after graduation and starting families.

“People have become so busy that I need to have more people so they can work around each other’s schedules,” she explains, “Some of my employees have been with me for more than 15 years. They really are my family.”

Staff and family members will celebrate the store’s 30th anniversary on Saturday, Oct. 20 with food samples and giveaways. The event at 512 Towne Plaza, Tunkhannock, will run from 10 am to 4 pm. Fore more details, follow J.R’s Hallmark on Facebook or call 570-836-6458. 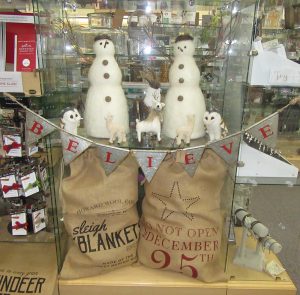