Heat Breaks, But Summer Marches On 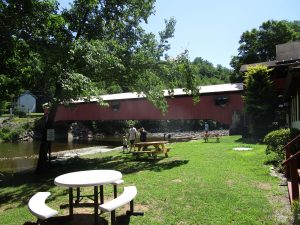 The sun won’t be quite as intense today as it was yesterday in Forksville, Sullivan County, and most of the Endless Mountains. Likewise, temperatures will remain more seasonable with highs just above 80 and lows in the 60s.

After these past few weeks of limited rain and temperatures reaching into the upper 80s and lower 90s on most days, Saturday might be the last scorcher for awhile as temperatures trend back toward average.

Scattered showers are in the forecast from Sunday through Tuesday, as humidity remains high. Lows below 60 degrees will be rare over the next two weeks.