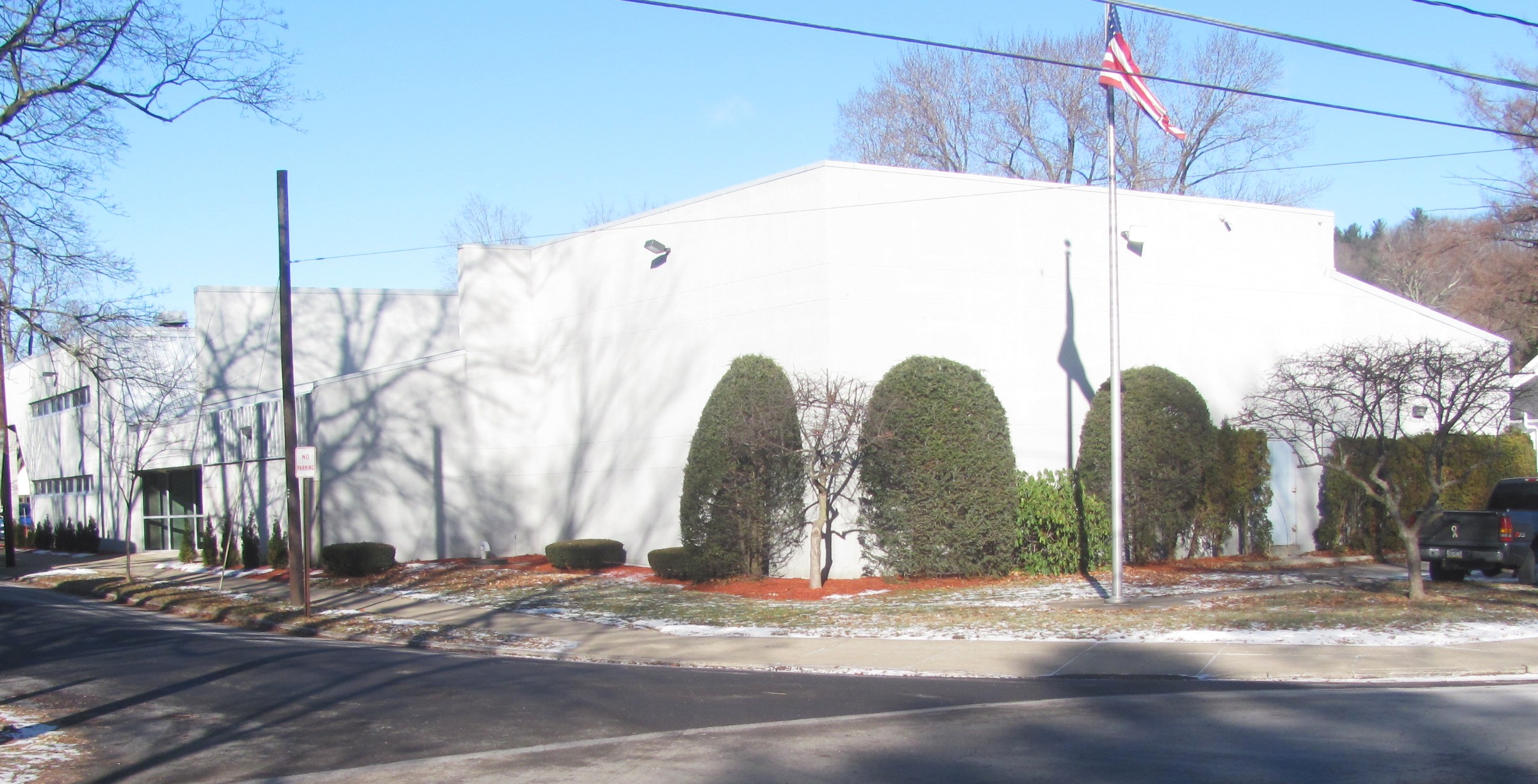 Wyoming County Prison Warden Ken Repsher reported on Tuesday morning that prison population at the facility in Tunkhannock was at maximum and that court sentencings scheduled for Feb. 11 might require the housing of any additional inmates at corrections facilities in other counties.

“We are already on emergency bedding,” Repsher informed the board.

As of Feb. 10, prison population stood at 78, including 65 males and 13 females. The facility was built with 64 beds for men and 14 for women. Repsher and the County Commissioners shared the concern that Wednesday’s sentencings could push the number of inmates to uncomfortable levels.

“Seventy-eight is beyond the tipping point,” Commissioner Tom Henry remarked.

In 2014, Wyoming County paid $7,865 to board prisoners in other counties at a rate of $65 per head per day but has not had to do so since April of last year. The one extra male inmate and approximately five additional men who are currently being held over for court are sleeping on cots on the floor of the prison’s day area, Repsher noted. Maintaining any inmates outside of cells is more time consuming for corrections officers.

The warden related that he has made arrangements with prison officials in Susquehanna County to take in potential new inmates for whom there is already no room.

“We’ll probably get a handful,” said Repsher, noting that there is also a chance that some prisoners currently housed at the facility will be released tomorrow.

When asked what is currently bloating the county’s prison population, Repsher suggested that crimes associated both directly and indirectly with illegal drugs are the driving factors. Thefts are up, he noted, among individuals seeking money to purchase drugs.

In other prison news, a relatively new control panel at the facility shut down on Sunday morning due to a software issue. The backup plan worked flawlessly, and corrections officers and officials drew experience from a situation for which they were to be trained in the near future.

While equipment vendor Stanley Security Solutions attempted to solve the problem online after the system failed at about 11 am on Jan. 25, prison staff was forced to go to a “key system.” Manual operations, including opening and closing doors between pods was in effect through 2:30 on Jan. 16, after Stanley technicians arrived on site to address the issue.

“That”s inconvenient, but it’s doable,” Repsher said of the key system. “It’s not ideal because it ties up more staff. You have to station officers differently.”

Repsher said that he was in the process of planning drills to address the possibility of such a shutdown, by which he would instruct one unit or another of the prison to react as though the system had shut down. Fate stepped ahead of what would have been a more controlled endeavor, but Repsher was pleased with the outcome.

“That was a training exercise and a half,” he stated. “Fortunately, there were no issues. The staff did what they were supposed to do, and the inmates were cooperative.”