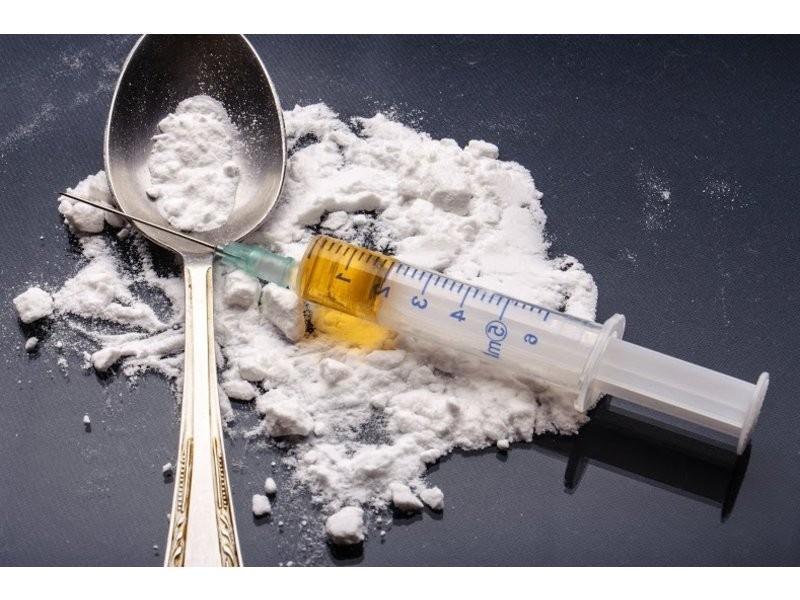 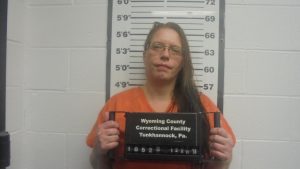 Angela Jay Tatem of Tunkhannock has been charged by Wyoming County Det. David Ide with drug delivery resulting in death, as well possession of a controlled substance with intent to deliver, reckless endangerment, possession of drug paraphernalia, and criminal use of a communication facility.

When 20 year-old Samantha Delesky died of a drug overdose on Oct. 8, 2018, investigators discovered a series of Facebook messages between Delesky and Tatem that included a request by Delesky to purchase heroin from Tatem and a short exchange between the two woman less than a half hour before Delesky was found dead in her Mehoopany Township home by the mother of her then fiancee.

The combination of Fentanyl and Acetyl Fentanyl found in her blood stream is considered 80 to 200 times more potent than morphine with an especially rapid onset. Tatem admitted to purchasing the drug in Wilkes-Barre and that she had probably sold 200 packets of heroin to five people in Wyoming County between April and November of last year.

Tatem surrendered herself to authorities on Dec. 20 and was interviewed by Ide and FBI detectives from Wilkes-Barre and Scranton. She rendered verbal and written statements implicating herself in the crime of providing the drugs that killed Delesky. She also admitted to knowing that what she sold to Delesky for twenty dollars was more Fentanyl than heroin. 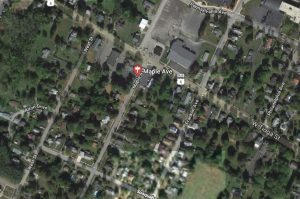 Tatem additionally consented to a search of her Maple Street residence, where numerous new and used syringes were found, as well as waxine packets bundled and ready for sale and paraphernalia used to heat the heroin. When Ide removed the cover from one of three cell phones in Tatem’s possession, he found a single small white envelope containing heroin.

Tatem has been arrested in March 2018 on drug possession charges and was currently out on bail, pending court action. She told investigators that she had initially avoided drugs as per the conditions set for bail but had returned to selling to pay rent and other bills. She denied that she was actually still using drugs until Ide discovered the packet in her phone case.

Tatem was requested to submit to a urine test which concluded that she had heroin in her system, a clear violation of her bail terms. She was subsequently remanded to prison with new bail set at $500,000.

Samantha Delesky’s family and former fiance were well aware of her substance use disorder and that she suffered from depression. The death came as a shock to them as they were under the impression that she was doing well and staying clean.