Whole of Wyoming County to Reap Benefits of Gas Service 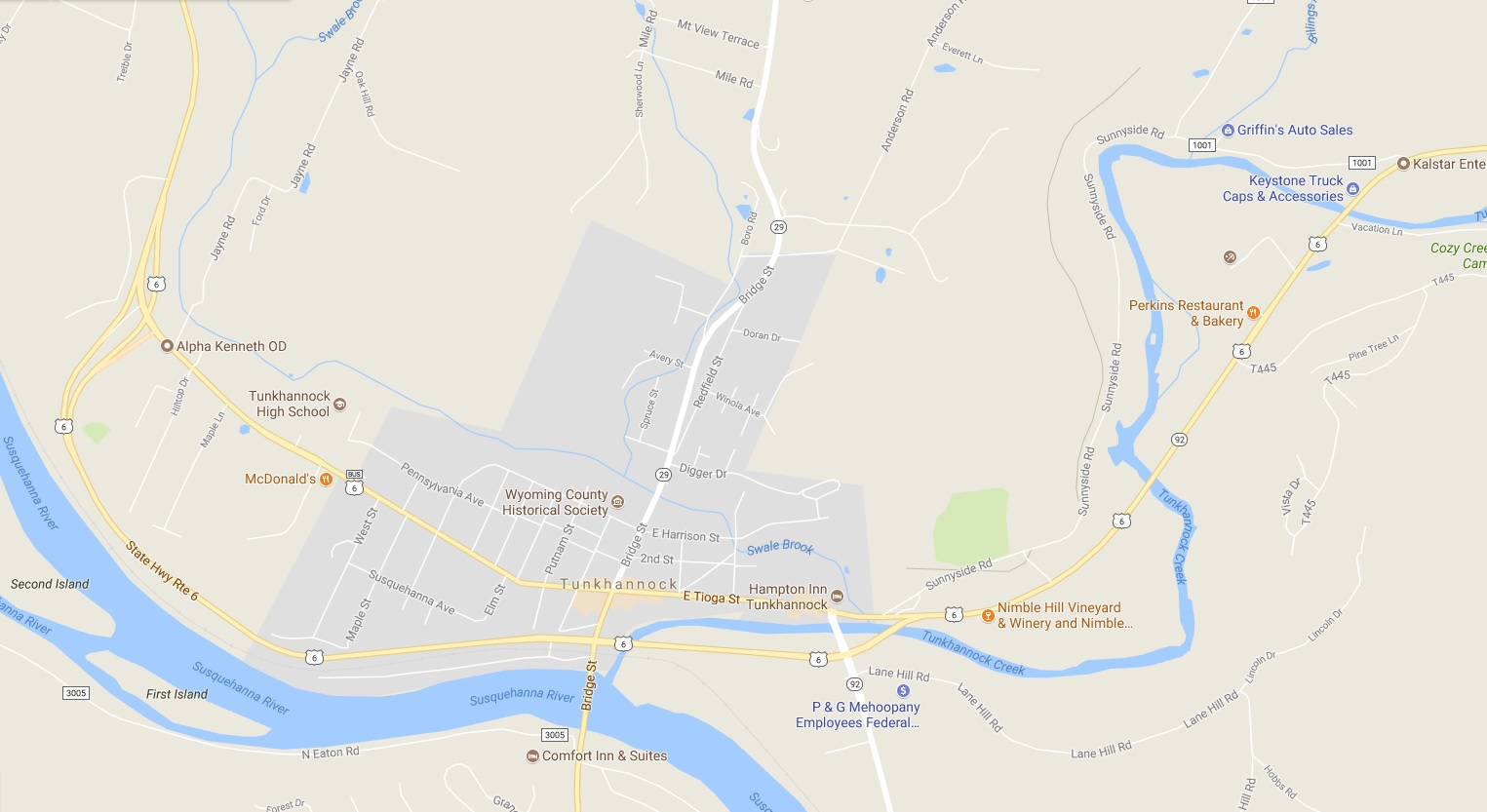 (as published in the Rocket-Courier)

UGI’s plans to bring natural gas to the Tunkhannock area will benefit the county as a whole, says Gina Suydam, president of the Wyoming County Chamber of Commerce. Suydam traveled to Harrisburg last week with Don Brominski and Alisa Harris of UGI Penn Natural Gas. There the Commonwealth Financing Authority announced that the Chamber’s bid for a million dollar grant to support the project had been approved.

While the current project is focused on Tunkhannock, Suydam noted, “It’s going to save everybody in the county money.”

“The Wyoming County Chamber and the County Commissioners had a vision and worked collaboratively with UGI, Cabot and others to make this happen,” said Sen. Lisa Baker. “This pipeline project is a crucial investment for the future of the community.”

Suydam related that the Chamber had already done considerable groundwork to assess the potential for natural gas use in Tunkhannock in advance of submitting the grant. Rather than any other entity having to replicate the work that was already done, “It was a much faster process for the Chamber to apply,” she stated.

Construction of a gate station in the area of Shadowbrook Resort will be the first step in allowing UGI to tap into a gathering line owned by Williams and reduce the pressure of gas that will flow west through a trunk line along Sunnyside Road on its way to the Tunkhannock School District campus. Additionally, service will be provided to the Wyoming County Courthouse and a dozen businesses.

The savings in fuel bills for the school district will be passed on to tax payers, Brominski explained in a presentation to the Leadership Wyoming team the day following the announcement. He commended the Chamber’s foresight in investing in the future of the county, noting that the availability of natural gas is an incredible asset to businesses considering setting up shop here. In the end, however, the project will serve more residential customers than businesses.

“The goal is to bring natural gas to the residents of Tunkhannock,” Brominski stated. “The commercial customers are important because they act as anchor customers, helping the overall economics.” The endeavor is good news to those who have expressed concerns in the past that not enough was being done to use the valuable resource under our feet before it is exported to other markets.

Through the PUC-approved GET Gas Program, new customers can avoid the upfront impact of a $3,177 hook-up fee by spreading the payments out over five years at $44.90 per bill, plus their gas consumption rate. Customers may opt to pay the entire amount in advance. Either way, once the hookup fee is paid off, the customer’s bill then reflects only their consumption rate.

Brominski, UGI Penn Natural Gas director of business development, related that he has been working along parallel paths to bring the project to fruition and hopes to present a final package to UGI senior management within a month. If approved, applications for all of the construction permits needed will be filed by the end of the year.

“Once we have their approvals, we will be reaching out to people to say, ‘Here is the route. You are on the route,’” Brominski stated. This will give potential customers time to talk to contractors about conversion from other energy sources and to purchase any additional equipment that might be needed. “Everything is coming into place,” he added.

“It will make a difference for homeowners and business owners on their energy costs and reliability,” Baker noted. “Tapping into locally produced resources makes a lot of sense. The possibility that this line may serve a couple of job-creating projects is an additional advantage.”

“I commend all those involved in helping to make this possible,” Rep. Karen Boback stated. “More than 115 homes, businesses and other properties will be able to acquire gas energy. I am also excited about the jobs and opportunities that will be available to area residents.”

If everything goes as planned, Brominski estimates the first phase of the project could be completed by the end of fall, allowing the first customers to be burning natural gas by next winter. Over the next four years, as many as five additional lines would be run to allow for the rest of the borough to tap into the service. “There’s a lot of pipe to run – miles and miles,” said Brominski.