Typical Fall Weather Will Be Kind to Foliage 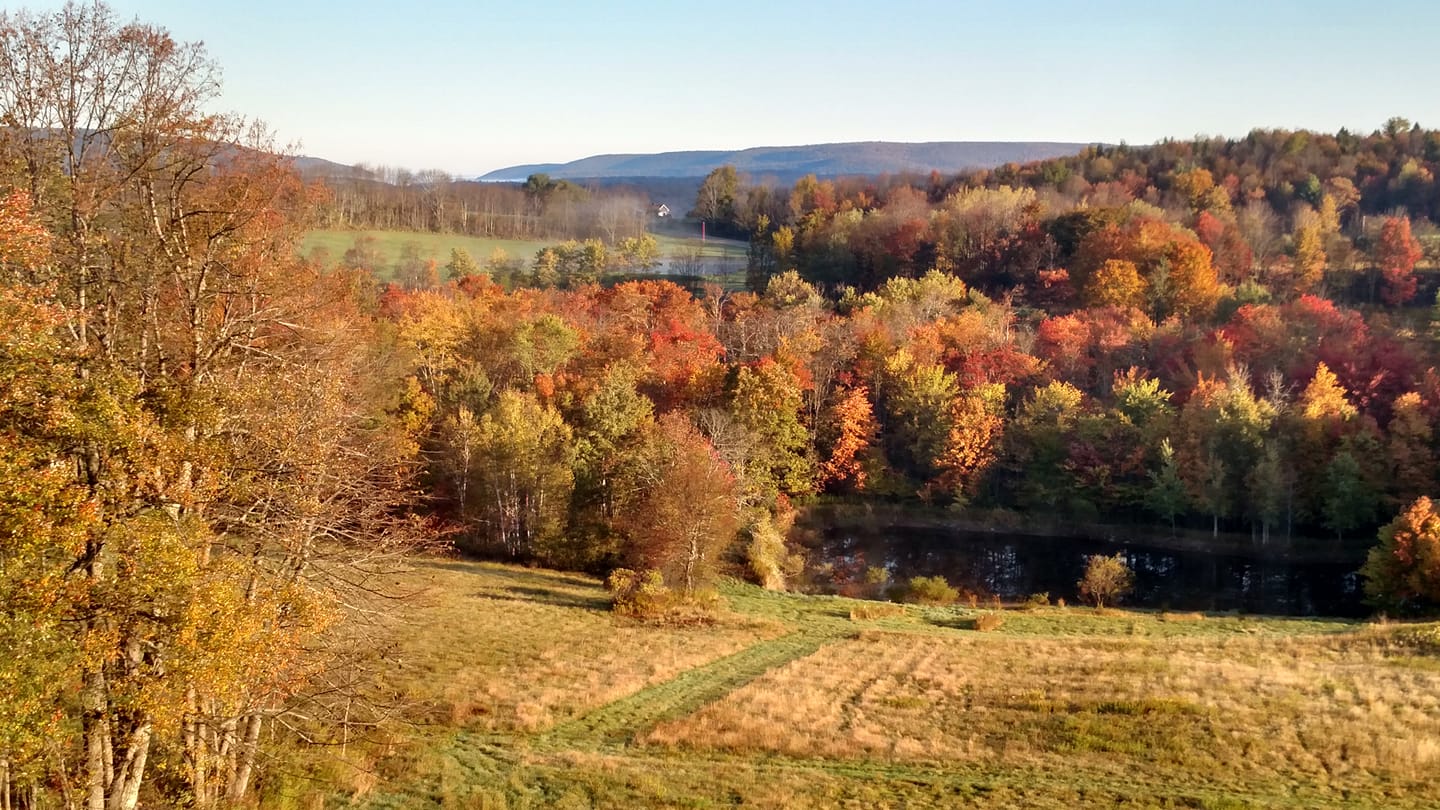 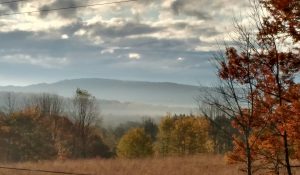 The morning sun burned the fog off the hilltops quickly this morning in Cherry Township, Sullivan County, revealing autumn’s pallet in its full glory.

Most of the area has received its first frost, and some of the normally colder spots may see another over the next week. But, for the most part, we can look for a little sunshine each days with daytime highs in the 60s and nighttime lows in the 40s.

The lack of any heavy wind or rain will keep the leaves on the trees longer and extend the foliage season for those who come here from miles around to see it.