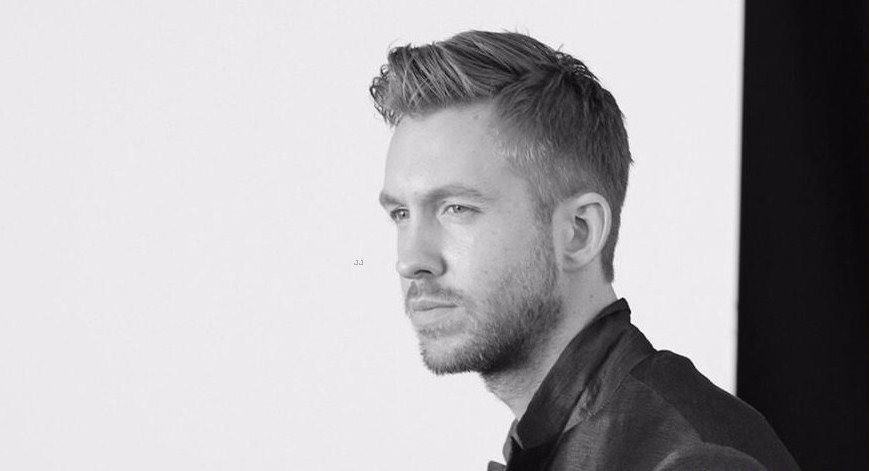 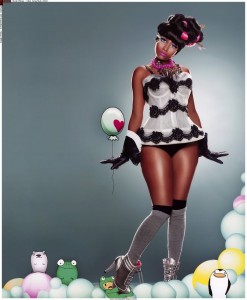 Dance and pop music by artists like Calvin Harris (top) and Nicki Minaj (above) continue to draw people to dance floors across the Endless Mountains Region of Pennsylvania.

Whereas club and pub play of dance music in Bradford, Sullivan, Susquehanna, and Wyoming Counties was largely dictated by radio airplay and therefore limited and often stilted prior to 2000, access to the internet has allowed DJs to hear and download hot hits much faster than they used to be able to purchase records and CDs in stores. Internet access has also created a legion of dance/electronic/hip-hop fans deep in the mountains and ravines who bring fresh requests to the table and who expect to hear current music when they go to even the smallest local bars.

“I have always be been one to push new music,” says DJ D’Ash, who plays most frequently at the Table Rock Hotel in Skinners Eddy in western Wyoming County. “I don’t look to be everyone’s favorite, I always look more towards playing new music so nobody has to be listening to the same play list every time I DJ somewhere.”

Some of the songs Ashley is pushing these days include “Heroes” by Alesso f: Tove Lo, “Beg for It” by Iggy Azalea, “Bend Ova” by Lil Jon f: Tyga, “Booty” by Jennifer Lopez f: Iggy Azalea or Pitbull, and this chart’s #2 song “Uptown Funk” by Mark Ronson f: Bruno Mars.

Gene Bush, who takes his KrazyTunez DJ Service on the road to two bars per weekend, cited “Bend Ova” as one of his current picks, as well. He also listed Fegrie’s “L.A. Love (la la),” Gwen Stefani’s “Baby Don’t Lie,” and VIC’s “Wobble,” the latter being his most requested.

“I love when a good dance crowd comes out, and I know a few key songs to pull them to the dance floor that never fail,” Ashley offered.

Karaoke DJs Holly Stark and Raymond Phillips agreed with me that Pitbull’s “Fireball” is a guaranteed crowd pleaser, as are many of the songs associated with Miami’s number one collaborator and hit maker. He reminds us that the Latino beat is forever entrenched in whatever we might call dance music from one decade to the next.

On that note, owing to the fact that parts of the Endless Mountains, in particular the stretch from Laceyville to Tunkhannock, have sizable Hispanic populations that frequent local bars, I also scanned the American Latino Charts and included some cool songs here that can be integrated when the crowd is right.

The following chart is intended to provide an indication of the dance and pop songs that are poised to carry us into the new year. While the next two weeks will be more so about reminiscing about 2014 and years gone by, these are the dance and bar songs that you are going to hear in heavy rotation after January 1.

Just as 2013 was the year of white boys dominating the dance charts while coming off to many radio listeners as black, Meghan Trainer and Iggy Azalea win the prize in 2014 for reaching out to us with strikingly authentic urban styles that are still ruling most playlists. Holly and I both had Meghan’s “All About That Bass” near the top of our respective lists. It was tough not to include it on this chart because few current hits match it’s continued popularity. But I wanted this chart to be fresh, so I panned both “All About That Bass” and “Turn Down for What.”

I have listened to nearly 200 dance and pop songs in the past four days, and I’ve heard the F-word about 300 times (before I ditched the equally offensive videos). Rap music no longer has the choke-hold that it once did on dance music, but it is certainly still a major influence. There are some incredible production techniques being employed at that end of the dance music spectrum and some interesting topics being explored. But I hate having the F-word fired into my body from an awesome sound system anywhere.

In any rural or small town bar, DJs have to balance current pop favorites with current country, rock, and alternative hits, as well as some classics. Some of the best bets for pleasing your country fans right now are Maddie and Tae’s “Girl in a Country Song,” Tim McGraw’s “Shotgun Rider,” and Brett Elridge’s “Mean to Me.” On the rock and ballad side are Hozier’s “Take Me to Church,” Big Data f: Joywave’s “Dangerous,” Taylor John Williams’ “Royals,” and Ed Sheeran’s “Make It Rain.”

As I toss my hat back into the DJ ring, I plan to download the clean versions of any of the songs that pull people to the floor that also feature extensive explicit lyrics. Dancing is all about having fun, and I believe strongly that excessive profanity can lead a bar crowd in the opposite direction. And I’ll also be playing a few songs for those that you all call “Mexicans” when they are a noticeable segment of the audience. Yo espero que ustedes comprenden.

2014-12-16
Previous Post: Looking for Bright Spots on Another Wet Dreary Day
Next Post: Giving Credit Where Credit is Due