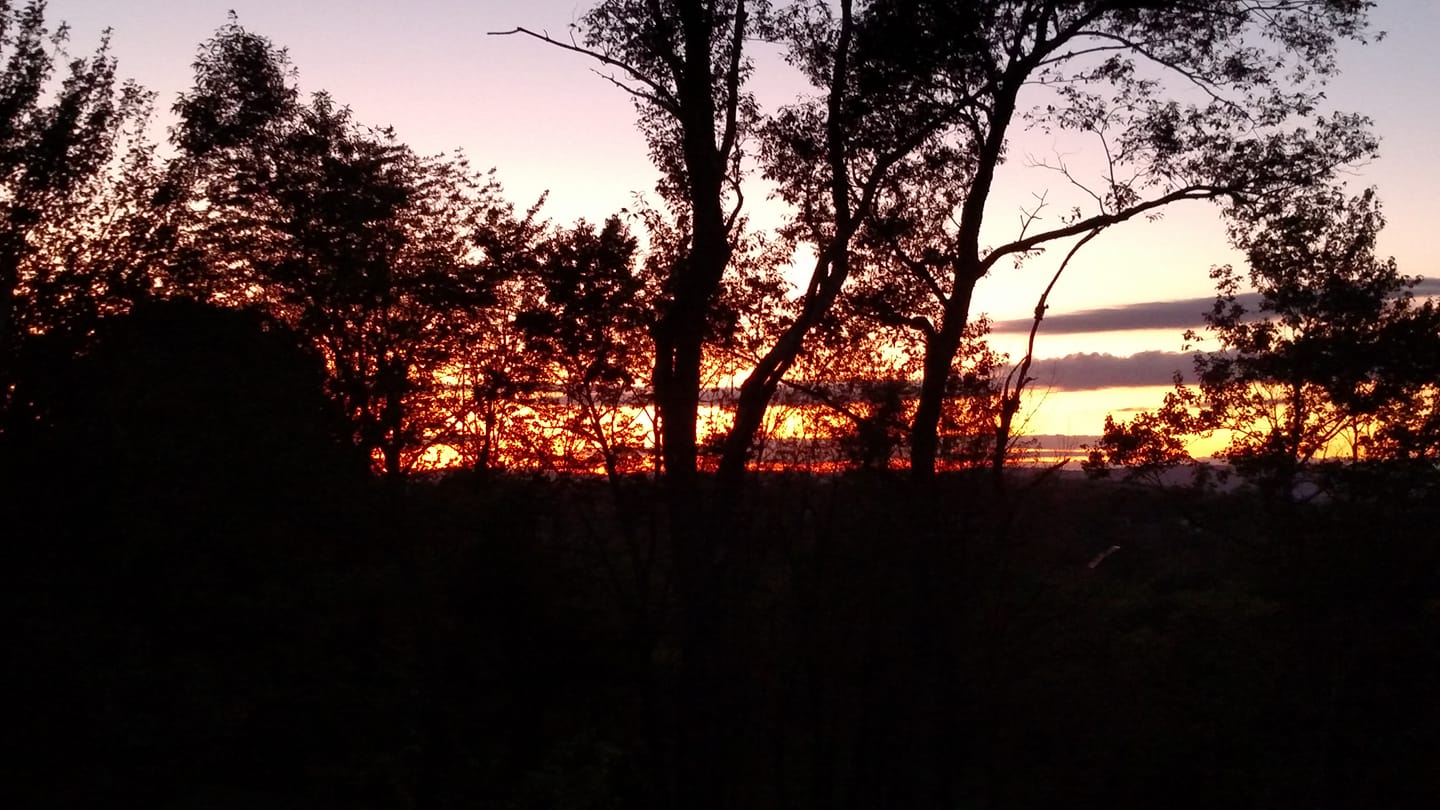 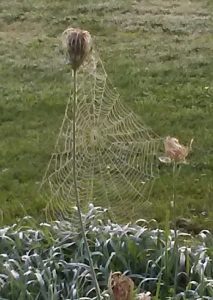 The sunsets are taking on a new look over Cherry Township in Sullivan County, and the morning dew is getting heavier.

Photos by Karen Black and weather synopsis by Rick Hiduk

Despite an unseasonably cool Friday, the long term forecast hints at above average temperatures over the next week, followed by a slow slide into more autumn-like weather.

The first day of fall this year is on Monday, Sept. 23, and even that looks to be a few degrees above normal.