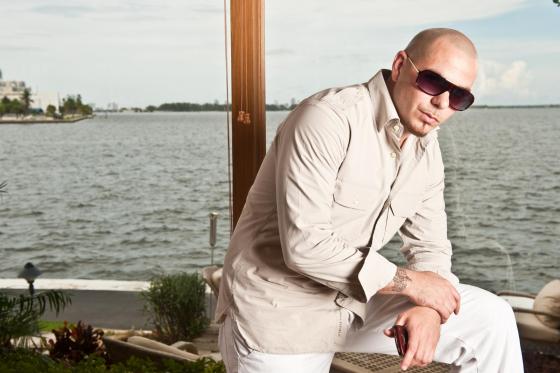 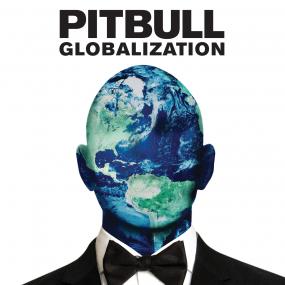 Pitbull (top) regained his stronghold on the pop and dance charts with no less than a half dozen extremely popular collaborations with other artists from his “Globilazation” album (above). Dance music remained the driving factor behind pop music in 2014, but alternative music was close behind and powerful ballads continue to break through to the top of the charts.

Pop radio itself didn’t seem to change much in 2014, but several of the subgenres that foretell its future did make some gains while another popular genre – Contemporary Country – continued its slippery slide into hick-hop hell. In the opinion of many local music fans, country music may have actually fallen over the cliff last year. Since none of our bitching about it has resulted in any changes, it’s obvious that the major recording labels are still in charge of what we hear on the radio.

“I believe that commercial music is a product, like Coke vs. Pepsi,” said DJ Dr. Hawke, who currently spins tunes at bars in Sullivan County. “Anybody that is actually good will NEVER have a hit record. The major labels…continue to churn out the same devil-worshipping drivel that they were pumping out 15 years ago.”

Hawke, a Towanda High School graduate, was one of two life-long followers of popular music who offered some commentary and picks for my Top 100 Songs of 2014. The second was Tunkhannock High School graduate Chris Maruzzelli, who has played in and started up a number of local bands, currently am radio and LondonForce. I challenged both of them to think outside their respective boxes.

Maruzzelli is an avid follower of current alternative music trends. While alternative music had a good showing overall last year, much of what lingered onto the charts in 2014 – including Arctic Monkeys, Cage the Elephant, and Bastille – was actually released in 2013. I was careful not to repeat anything on this list that was on last year’s Top 100 (http://www.endlessmtnlifestyles.com/?p=560).

Hawke is hoping that the unwavering popularity of bluesy funky roots music (aka – hippy rock) by acts such as the String Cheese Incident will lead to a breakthrough and needed change to pop music. “They’re a great jam band that made a great studio album (“Song in My Head),” he stated.

The pool of dance hits to draw on for this list was deep, even though the subject matter was characteristically shallow. Maruzzelli offered “Chandelier” by Sia as an example. “Although there is no in-depth songwriting going on here, this tune gave me goose bumps the first several times that I heard it,” he noted. “The obvious vocal talent injected into the lyrics ‘I want to swing from a chandelier’ would be enough to sell this hit, but Sia follows it up with an extended chorus of haunting harmonies that almost buzz.”

When it came to country-flavored hits, my collaborators were quick to back off. Maruzzelli pointed to cuts by the Civil Wars and Natalie Maines as favorites from 2013, and he looks forward to new releases from the Mavericks and the Indigo Girls later in 2015, but “2014 country held no favorites for me. I tried. I really did.”

That’s not to say that numerous songs from the country charts didn’t catch the ears of pop music fans and therefor achieve that cross-over nirvana that corporate music moguls love and true fans of more traditional country fans despise. In fact, Brantley Gilbert’s “Bottom Up” was the #1 jukebox song in the Endless Mountains according to the two key companies that service machines in the region.

So I figured that it was my job to ensure that those country songs that I saw garnering the most response at bars and parties throughout the year were included here.

Bluegrass music and roots-infused folk music made great strides and garnered many new fans of all ages in 2014. Both the NEPA Bluegrass festival and Cornstock folk festival held at Lazy Brook Park near Tunkhannock last year proved that the fan base for these somewhat related genres is much younger than it was even 10 years ago. Most of what pop fans do not immediately recognize on the following chart are likely from those genres. I include them not only because I am a fan of bluegrass and roots music but because I do expect its popularity to rise as country music crashes to the ground and seeks to find itself again.

So dance and alternative music ruled the roost again this year, as folk elements continued to influence both. Maruzzelli suggested that alternative music is the driving force behind live music right now, but he and I agreed that it is beginning to sound stale.

“These days, even the top alternative can be as drab and boring as pop. Alternative music is simply anything that initially doesn’t fit the corporate mold of pop radio,” Maruzzelli remarked. “A listener is forced to dig even deeper than…say…Alt-Nation on Sirius Radio. Some alternative songs will become pop hits when their popularity can’t be ignored.”

As for the Indie scene, Hawke added, “even there, half of the bands sound alike.”

Maruzzelli also answered a question that I posed while composing my most recent alternative hits chart (http://www.endlessmtnlifestyles.com/?p=3088): Does everything on the Arctic Monkeys album sound the same?

“This album (“AM”) should be played from front to back,” he explained. “There are similarities in many songs as if it were all one concept and feel. ‘RU Mine’ is basically ‘Do I Wanna Know’ part 2, bigger and better!”

Latino and “Miami” beats fueled dance hits again this year, as evidenced by the contiguous chart presence of Pitbull and the international success of Enrique Iglesias’ “Bailando.” And, while I’m not much into ballads, Sam Smith’s “Stay With Me” and Hozier’s “Take Me to Church” stood out from softer R&B offerings and a lot of wimpy slow songs.

And, finally…the chart. Though I toiled at arranging and rearranging a list that initially carried more than 300 titles of music I was following in 2014, I’ll admit that this chart is by no means definitive. It’s purpose is to offer a broad pallet of the songs from the most-listened-to genres in the Endless Mountains of northeastern PA that made moderate to substantial impacts on the music scene that might be felt for years to come. Of course some of your favorites will not be on this list, but please cut and paste some titles and artists with which you are not already familiar into YouTube and treat yourself to something new. 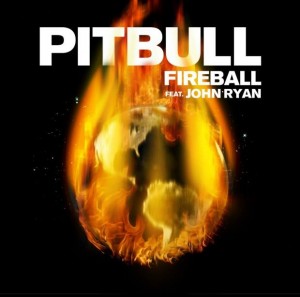