In: Factoryville
With: 0 Comments 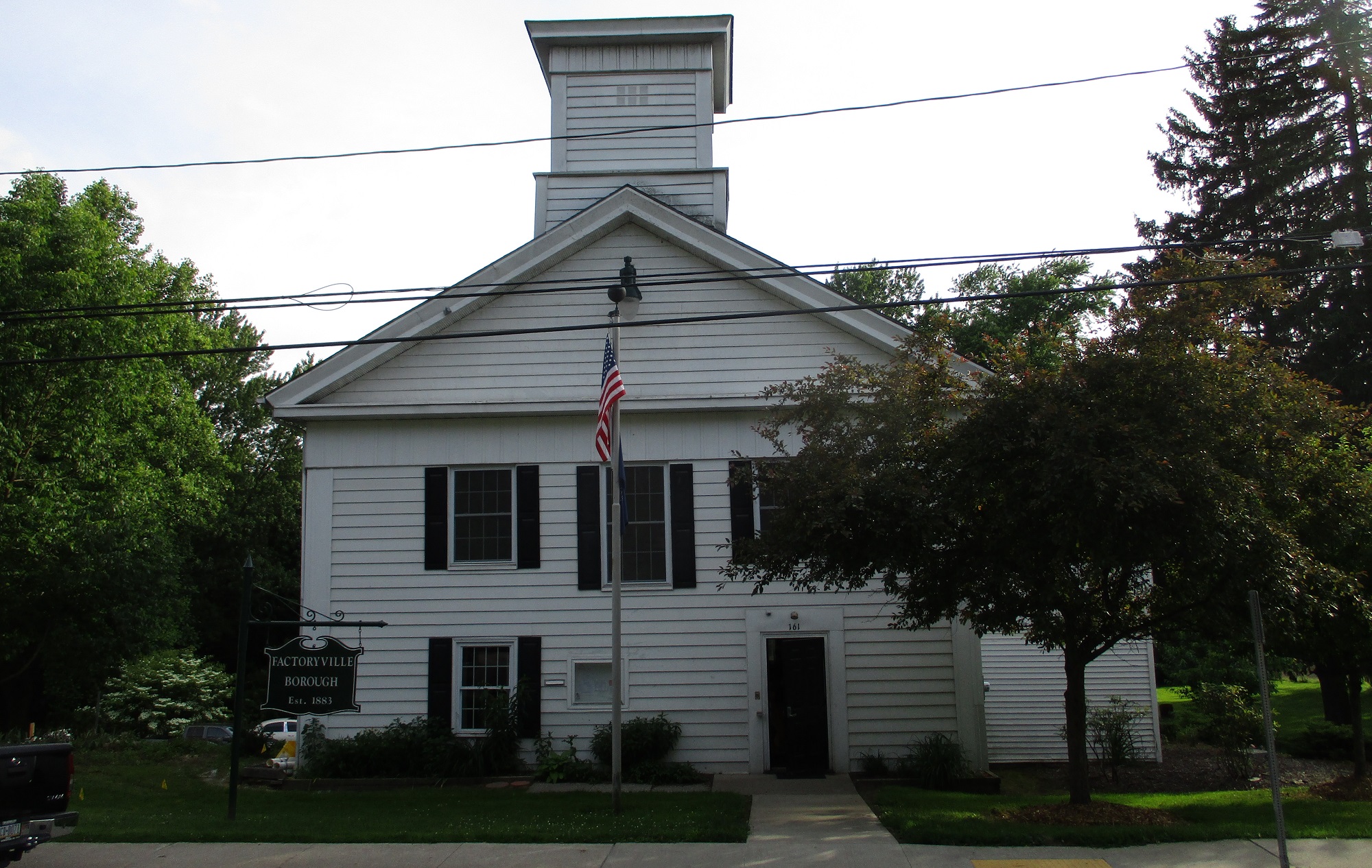 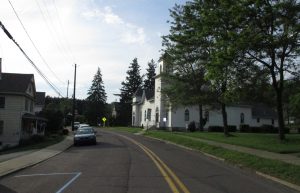 Factoryville Borough Council members ratified some final fees to be assessed as part of the municipality’s new Rental Inspection Ordinance, which was approved at the previous meeting. Letters explaining the new process have been mailed out, along with applications for landlords. Property owners who rent can opt for a ‘regular’ or ‘provisional’ license but must complete and return the application by Aug. 8.

“If they don’t get the license and continue to rent, they could get into some trouble,” said mayor Gary Evans in reference to such matters being turned over to the magistrate.

With help from solicitor Paul Litwin III, the board worked through the final language of the fee to be assessed, which is based in part on the $75 per inspection charged to the borough by Bureau Veritas. An estimated administrative fee $25 was added to bring the total to $100. If the Bureau Veritas inspectors encounter any situations that need to be rectified, the borough is charged an additional $75 for the followup inspection. Transfer fees from one property owner to another will be $25. Litwin noted that the fees could be changed again as council deems necessary, but a starting point has now been established.

Council member Greg Yunko reported that all of the Hometown Heroes banners have been put up and several more need to be ordered. More than $120 has recently been donated toward the purchase of new banners, and Edwards noted that public sentiment for the project has been nothing but encouraging.

Council vice president Bill Edwards, who chaired the meeting in the absence of president Charles Wrobel, announced that several truck loads of hot patch would be applied to potholes in the borough over the next few days. He was especially concerned about getting the work done on Riverside Drive before any motorists incurred damage to their tires.

Borough manager Mary Ellen Buckbee related that she is working to pull together leftover Act 13 funds from 2018, Act 13 money yet to be released for 2019 and Liquid Fuels funds to cover the estimated $48,000 cost for the repaving of Church Street.

Factoryville has qualified for a $100,000 Multimodal Fund Transportation grant, and Buckbee is conferring with Keystone College on how best to use it.

Annual allocations to the Shade Tree Committee and Joint Park Authority of $2,000 and $6,000, respectively, were approved.

Buckbee is working with Cheryl Ellsworth of Countryside Conservancy to utilize a DCNR grant to pave or otherwise stabilize the switchback on the Trolley Trail in the borough and to have another map and sign erected. Evens and council member David Truitt noted that there is a drainage issue there that will require a few more pieces of pipe to remedy.

An old drain pipe at the intersection of Capwell and Church streets collapsed on Wednesday, Edwards reported, most likely due to vibrations caused by a roller being used for a construction project. There is currently a plate over the hole, but the pipe will be fixed as soon as possible.

Council members approved the sale of a used dump truck to the Lackawanna Trail School District for approximately $24,000 and were told that the district was very excited to get it. 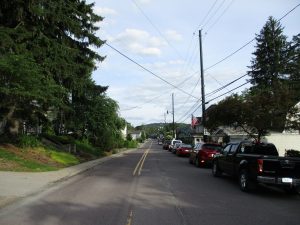