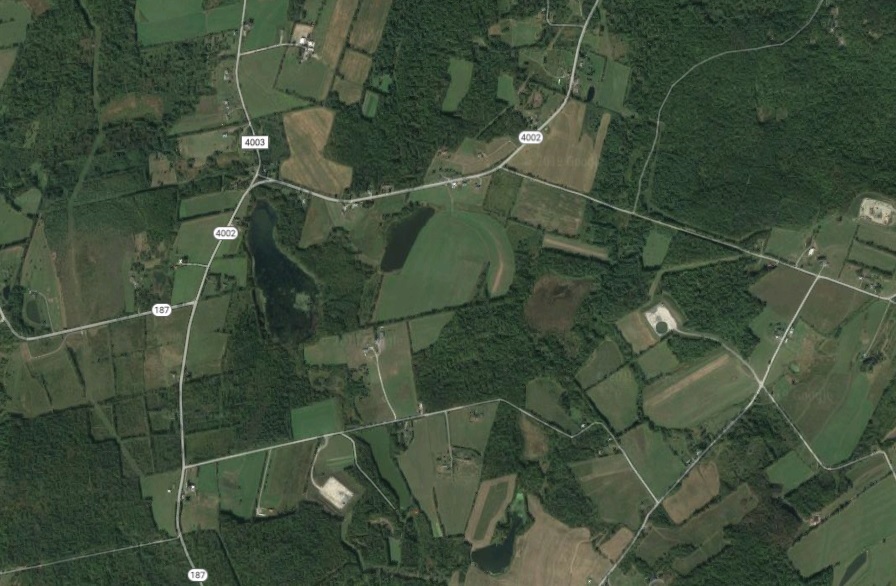 Despite the number of people involved in the recovery of a body from a pond along SR4002 in Windham Township and rampant speculation that it might be that of missing Wyoming County resident Aaron Pote, there has been no official report of confirmation.

Family members have stated on social media only that Aaron as found and that he is deceased. The 38-year-old had been missing for more than a week after not showing up to his job. The pond is across the rural road from where Pote was last seen alive.

Pennsylvania State Police, Wyoming County EMS and members of the Forkston Windham Mehoopany Fire Company and FWM Emergency Rescue Service arrived at a private pond known to locals as Morisson’s Pond near the village of Stowell at about 2:30 on Wednesday afternoon and positioned themselves for a search of the waters. A short time later, several members of the recovery team were seen carrying a large black tarp from the pond back to the waiting vehicles.

As of Sunday evening, a family member related that the police had not yet offered an explanation of what had happened to Aaron. On Monday morning, a Pennsylvania State Police dispatcher would only say that investigators are still working on the report, but no timeline had been discussed for its release.