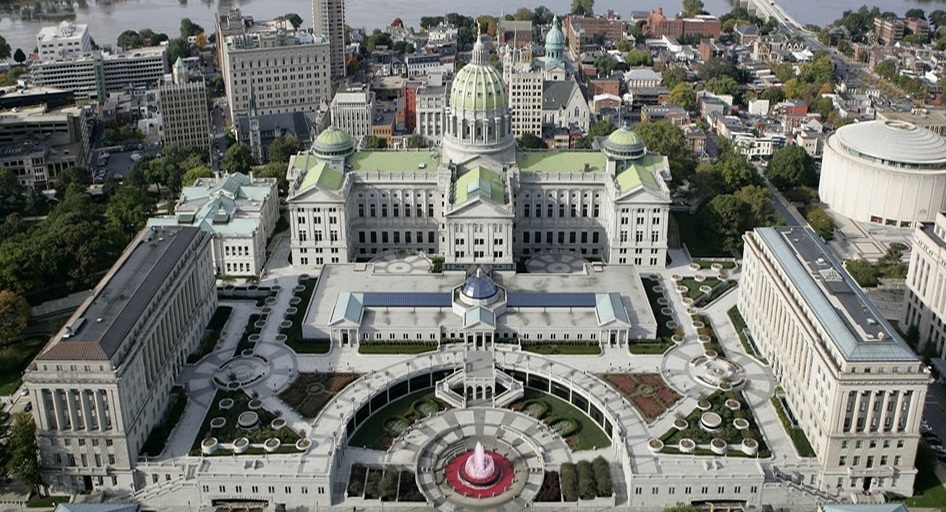 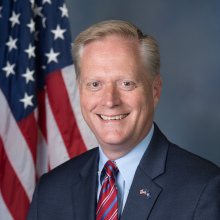 Today, Congress will meet in a joint session of the House of Representatives and Senate to count the Electoral College votes. I will object to the certification of Pennsylvania’s electors due to unconstitutional actions taken by Governor Tom Wolf, Secretary of State Kathy Boockvar, and the Pennsylvania Supreme Court that exceeded and circumvented the state legislature’s clear constitutional authority to set election proceedings.

These actions include, but are certainly not limited to, extending the deadline to receive absentee and mail-in ballots; dismissing signature authentication procedures for absentee and mail-in ballots; allowing for the uneven administration of the election across counties; and unilaterally changing Pennsylvania’s Election Code without the state legislature’s consent.

A fundamental tenet of our government is the separation of powers, where each of the three branches act as checks and balances on the others. The legislative branch creates laws, the judicial branch interprets their constitutionality, and the executive branch enforces those laws.

Article II of the U.S. Constitution grants state legislatures—not the Governor acting alone and not the courts—the explicit power to determine the manner of appointing presidential electors.

However, during the 2020 election, Pennsylvania’s executive and judicial branches acted together to unilaterally change Pennsylvania’s election law and usurp the state legislature’s constitutional authority.

In September, the Democrat-majority Pennsylvania Supreme Court unilaterally extended the statutory deadline for absentee and mail-in ballots to be received by three days after Election Day. This order directly violated Pennsylvania law, which holds that all completed absentee and mail-in ballots be received by “no later than eight o’clock p.m. on the day of the primary or election.” Litigation regarding this last-minute change is currently pending before the U.S. Supreme Court.

Then, two days before the November 3 election, Secretary Boockvar once again violated the state legislature’s authority by issuing new guidance extending the deadline for absentee and mail-in voters to provide missing proof of identification from November 9 to November 12. This directly violated Pennsylvania law, which states that voters must provide missing proof of identification and the county board of election must verify it “prior to the sixth calendar day following the election.

Additionally, Secretary Boockvar issued last-minute guidance allowing for the uneven administration of the election across counties in Pennsylvania. Pennsylvania law holds that counties may only begin processing absentee and mail-in ballots on the morning of the election. However, prior to Election Day, some counties—but not all—began the process of “curing” ballots by notifying voters of deficiencies in their mail ballots and allowing them to either request a replacement or vote provisionally. In an email on the eve of Election Day, Secretary Boockvar provided guidance for notifying voters of rejected ballots, effectively authorizing the curing of mail-in ballots with less than a 24-hours’ notice.

The Pennsylvania election could be summed up as a free-for-all with no oversight and different standards applied throughout the Commonwealth.

When confronted with the state’s failure to uniformly enforce election laws, the Attorney General did nothing. The failure of Pennsylvania’s justice system to seek the truth enabled these abuses of our electoral process.

Until these unlawful actions are acknowledged and corrected, I cannot support electors chosen based on a flawed statewide vote count. My hope is that by objecting to Pennsylvania’s electors, Congress will debate these issues in full view of the American people.

Contrary to what some have stated, this is not unprecedented. In fact, Democrats objected to electors in 2001, 2005, and 2017—the last three times a Republican was elected president.

In a speech on the House floor in 2005 in support of Democrat Senator Barbara Boxer’s objection to President Bush’s electors, Nancy Pelosi said: “Today we are witnessing democracy at work. This isn’t as some of our Republican colleagues have referred to it, sadly, as frivolous. This debate is fundamental to our democracy.”

While it is no secret that I campaigned and voted for President Trump, my decision to object is not based on support for any individual candidate. Rather, my objection is grounded in the Constitution and rule of law, which are fundamental to our democracy.