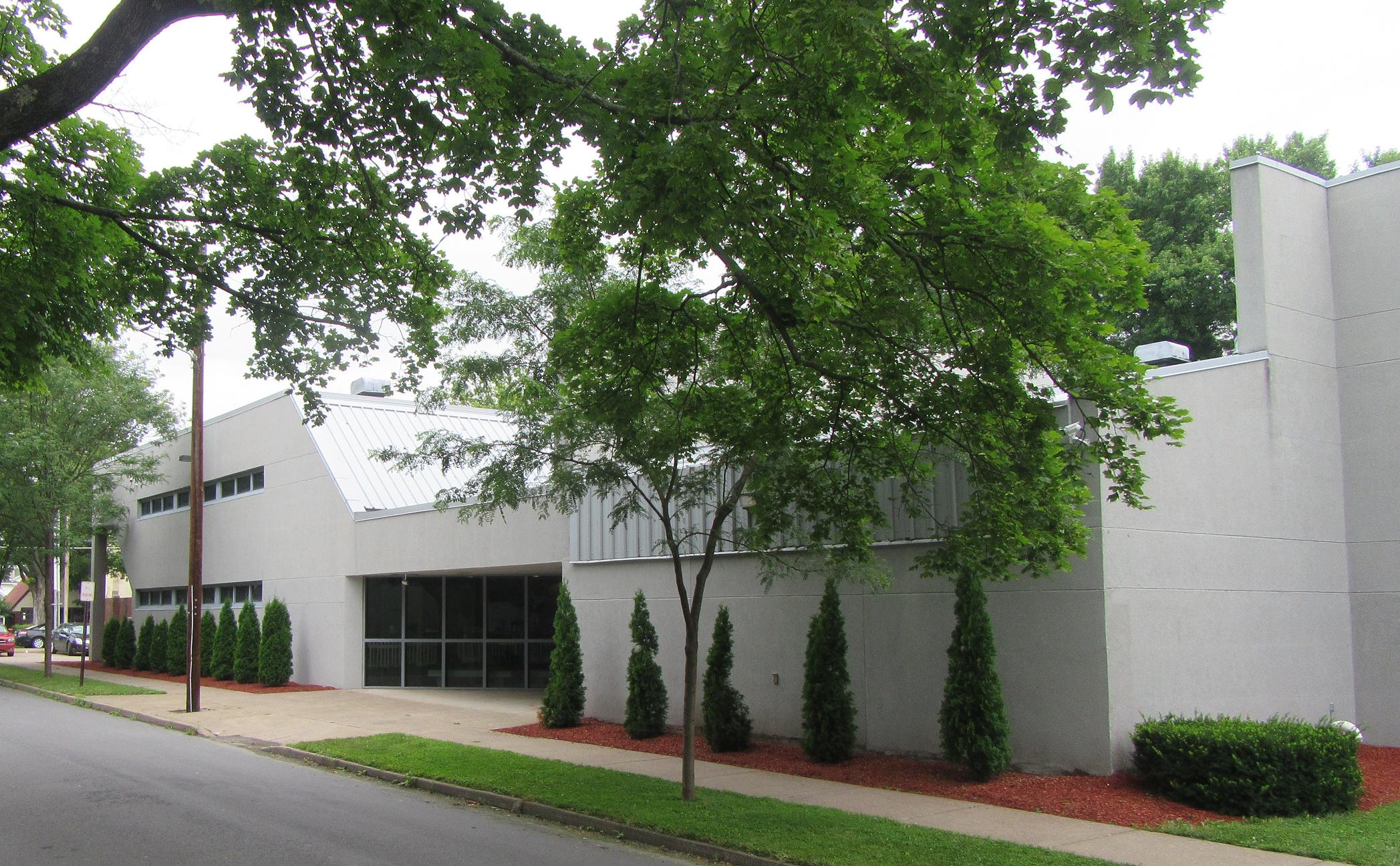 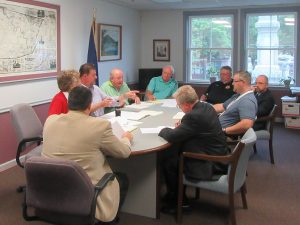 A slight increase in prison population has Wyoming County Prison Warden Ken Repsher concerned that he may soon have to start outsourcing additional inmates. Nine individuals are currently boarded at other facilities, but there were three more intakes than discharges recorded in May.

“It’s starting to get a little tight again,” said Repsher. “I’m hoping we don’t have to send anyone else out.”

“It’s been worse,” said Commissioner Tom Henry, still obviously troubled by the report and the cost to taxpayers. “We just got a hefty bill from Susquehanna County.”

The price tag for housing Wyoming County prisoners elsewhere has topped $12,000 every month this year, the latest official figure being $14,775 for May, which does not include prescriptions and other medical expenses.

“We have trials this month,” Atty. Stephen Franko, the county’s public defender, noted in reference to those sitting in jail waiting for their day in court. “Hopefully that will help.”

Repsher asked the commissioners to approve the hiring of a number of new employees at the prison, including part-time corrections officers Anthony Artrip and Michelle Collett, and Alexi Butler as a part-time cook. Former part-time COs, Carl Roberts and Jessica Smith, were promoted to full-time as of July 9. The commissioners approved the changes during their regular meeting, which followed Tuesday morning’s prison board meeting.

Repsher also announced a change of leadership at A Better Today, a drug and alcohol program better known as ABT. New ABT director Dana Booth has expressed an interest in linking ABT with the prison’s SmartRecovery Program to work towards common objectives. Repsher is hopeful that Booth can achieve that goal.

2017-07-11
Previous Post: Boback to Host Senior Expo on July 28
Next Post: Cornstock Festival to Engage the Senses in More Ways Than Ever