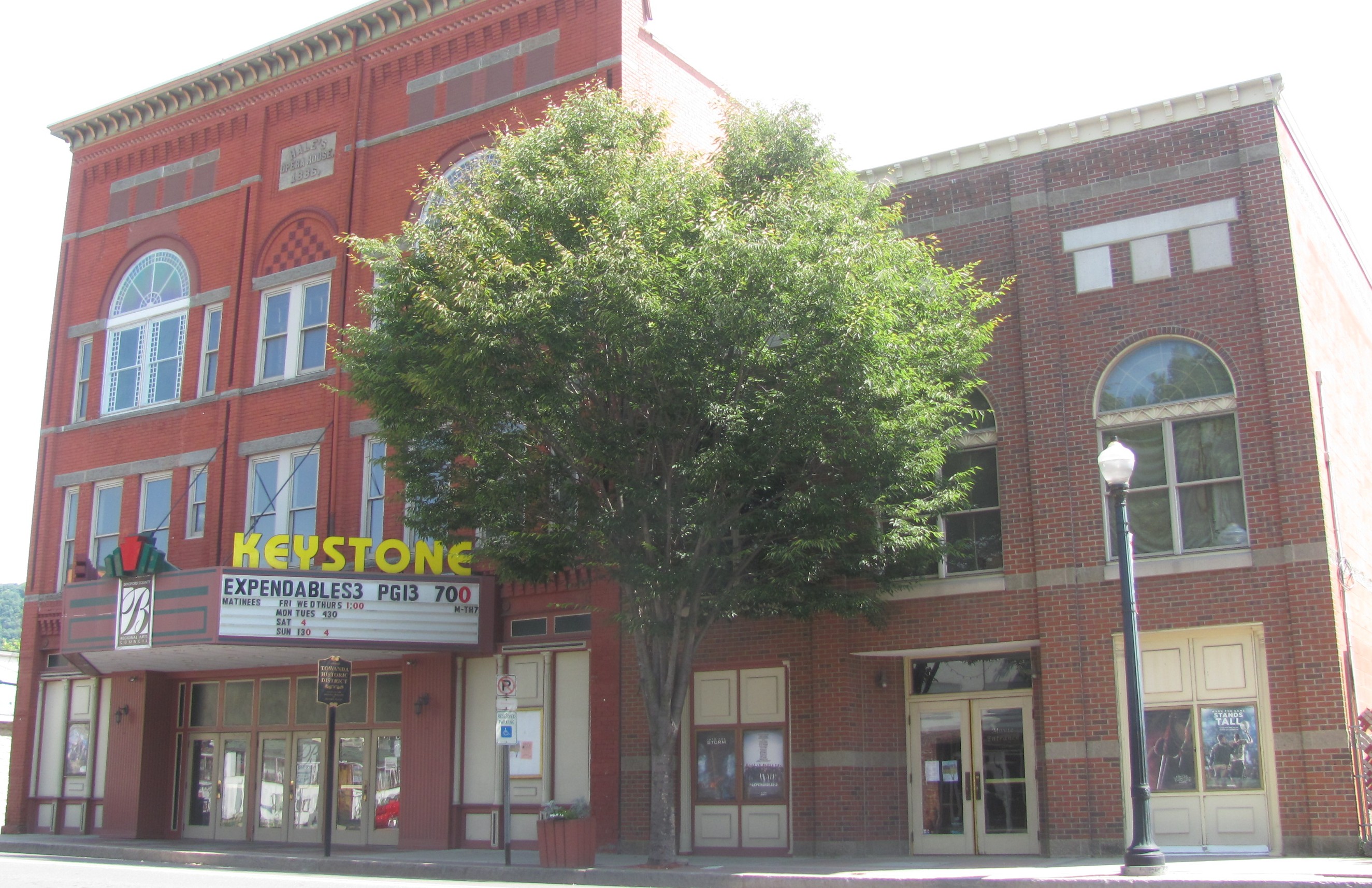 On June 6, Bradford County moved out of the Yellow Phase and into the new Green Phase. Businesses were allowed to reopen, some with few restrictive guidelines and others with more. Movie theaters were given the go-ahead as well. So, where are the movie theaters in Bradford County, where is the Bradford County Regional Arts Council?
“We are still here.” states BCRAC Executive Director, Elaine Poost, “working behind the scenes and working on tough decisions based on CDC and OSHA guideline and other challenges that movie theaters everywhere are facing.” For some theaters like the theaters of Bradford County designed a century ago, small lobbies with narrow spaces and bathrooms tucked into tight spaces make it difficult to address the social distancing protocols necessary to open. Small community theaters, financially challenged in good times, now must add the cost of addressing the health and safety requirements necessary to protect both employees and patrons.  Cleaning and disinfecting the theaters also requires more staff and more training to ensure that this is done properly in light of the health crisis. Additional cost is also necessary to create and maintain low-touch, no touch environments from the ticket window, to the concession counter, and into the movie spaces themselves, which when set up to maintain safe the social distancing results in greatly reduced seating options.
A separate obstacle is the lack of movie product. New movies are not available. Those theaters electing to reopen are forced to play older films, which are available to moviegoers on many streaming platforms. Last week, another blow came from the studios planning on opening films this summer. The first big film of the summer was to be Christopher Nolan’s film, “Tenant,” from Warner Brothers Studio. This film was pushed from July 17 to 31, with much expectation it may move even later into the year. Disney’s “Mulan,” slated for release on July 24, is expected to move with a greater concern that it will go directly to Disney’s own streaming platform, Disney Plus. “Wonder Woman 1984” was the third planned summer movie, and is now moved from early August to a later October date. 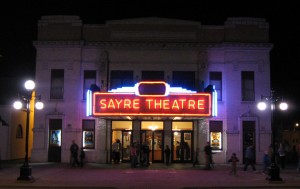 It is a very trying environment in very trying times. Businesses incur costs just to close their doors. “We were able to mitigate a lot of operating costs by canceling services, reducing utility usage and so on. We had to dump concession products, in some cases we were able to donate those items or add them into our Curbside Popcorn events. But insurances and mortgages still need to be paid.” explains Poost. Firing up the theaters is costly, and many movie theaters, especially nonprofit art houses are holding off for a better market of movies. In many cases, the financial predictions show that movie theaters will lose more money by opening up in a limping fashion with nothing more than the classics and some recent films to put on the screen.
Last weekend, the BCRAC presented the first of summer of Pop-Up Drive-In Cinemas. The first was at the Valley Bowling Center in Waverly, NY, part of the Valley Community. This week the Drive-In will continue there and a second one in Canton at the Manley Bohlayer Farm will both show the classic, “E.T.” Movies start at dark and the price of admission is $20 per car. Working with Rekindle the Spirit (Manley Bohlayer Farm) and the Valley Bowling Center also helps to promote two others hit hard by the shutdown. A third is planned for the Towanda area, but a venue site is still unconfirmed.
The BCRAC is also planning Water Lantern events this summer. The first will be this Saturday, June 20th, on Island Lake in Sayre, near the Guthrie Hospital. A second and third will follow in Towanda on the Susquehanna River and in the Canton/Troy community. The intent of these events is to bring the community together to reconnect, heal, and celebrate friendships. The Water Lantern events will also help to support the BCRAC as the lanterns are available for $10. Lanterns will be decorated and brought back to be floated at one of the Water Lantern events. More summer art projects will soon be announced by the BCRAC. “We are here. We are busy. We do miss seeing everyone at the theaters.” 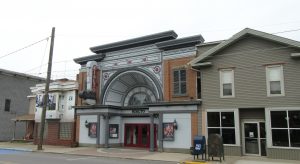