In: Disabilities Advocacy
With: 0 Comments 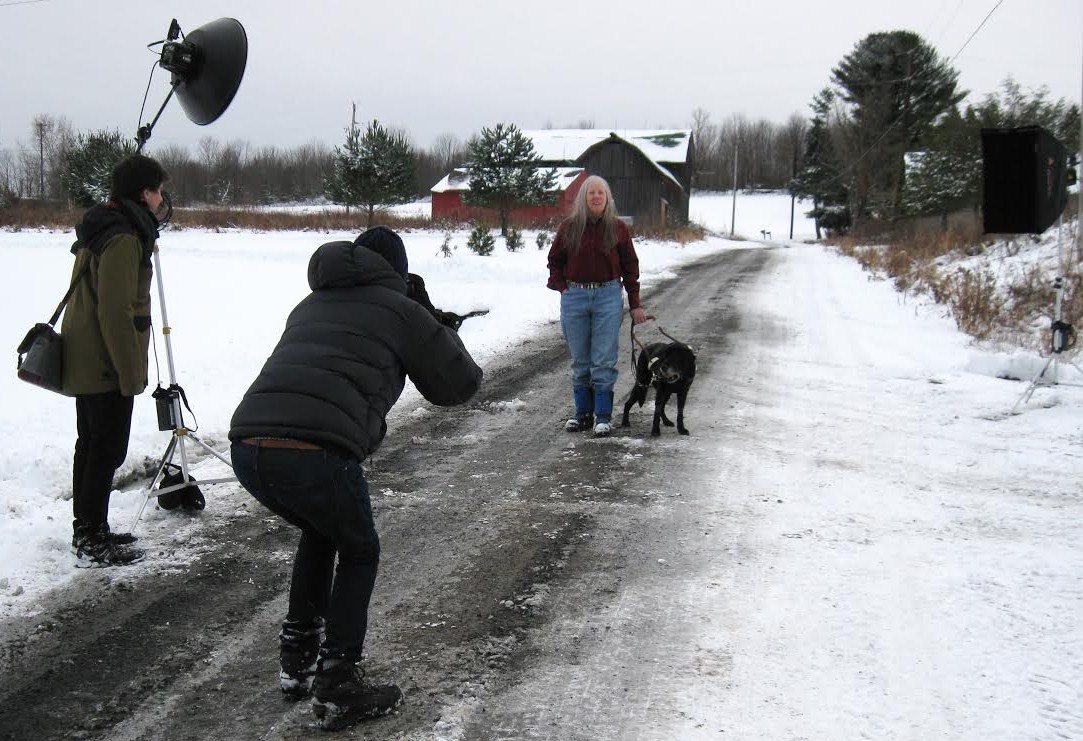 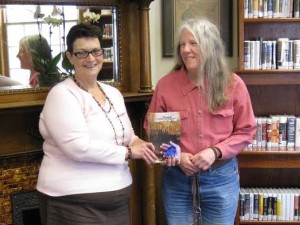 It is reasonable to believe that composing and publishing a book in multiple formats would be challenging for someone who is visually impaired. According to Donna W. Hill of Auburn Township, Susquehanna County, making a book available in a format that is accessible to readers who have vision impairments is even more difficult.

Hill, who is vision-impaired, made visits to a number of area libraries in late 2013 and early 2014 after her adventure mystery, “The Heart of Applebutter Hill,” was published. The story centers on several teenagers traveling abroad who stumble onto a secret and suddenly find themselves involved in a mystery that includes a castle, an underground lake, and a spy.

In addition to donating copies of the book to numerous local libraries and garnering the attention of local reporters such as Michael Wintermute, who wrote a story about Hill for the Wyoming County Press Examiner in January (http://archives.wcexaminer.com/index.php/2014/01/01/meshoppen-author-pens-mystery-novel/), Hill struck a deal with electronic book aggregator Smashwords and Scribd, the latter a subscription-based digital library that provides writers with networking opportunities. At eight dollars per month, subscribers can access as many as 40 million titles.

Hill was given a one-year free subscription to the service in exchange for listing “Applebutter Hill” with Scribd, and she hoped that the partnership would help her advance her career as she read and reviewed books by fellow authors at the website.

While Scribd clearly promotes “unlimited ebooks and audio books,” Hill found that only about 80,000 titles had been converted to formats accessible to blind readers. The site too was inaccessible to her and indicative of a much larger problem.

Nationally, only about five percent of books and magazines are accessible to people with vision impairments, despite advancements in technologies making it possible for publications to be made available in formats for blind people such as text-to-speech software (aka – screen readers) and digital Braille displays. Hill refers to the anomaly as a “book famine.”

Likewise, she contends, website inaccessibility is one of the major contributors to the high unemployment rate among otherwise able-bodied blind adults, most of whom have never had a full-time job. Her requests to Scribd to fix the problems have yet to be resolved, Hill explains.

“Failing to make websites accessible to people with print disabilities is a violation of the Americans with Disabilities Act,” Hill states, “But, there’s no remedy for digital-access issues equivalent to building permits, which ensure that new brick and mortar structures have wheelchair ramps and elevators. The only way the law is enforced is when someone files a complaint, so it’s always after the fact, and it’s harder for everyone that way.”

Due to Scribd’s terms of service, Hill is restricted from being a plaintiff in a class action suit brought upon the website in July by the National Federation of the Blind. The landmark case caught the attention of the ABA Journal, the reporting division of the American Bar Association, which publishes a monthly magazine. Last week, ABA Journal reporters visited Hill – considered a consultant in the case – at her Auburn Township home where she was able to share her experiences and voice her advocacy for full inclusion of people with vision impairments in society.

“It feels so unfair,” Hill states. “Promoting a book is really difficult for anyone, but there are so many examples like this where I can’t even take advantage of the benefits other writers have, simply because so many websites don’t bother using the series of ones and zeros that would make them accessible.”

Hill is a consultant to the law firm Disability Rights Advocates. To learn more about her and her books, interested readers may visit www.donnawhill.com. 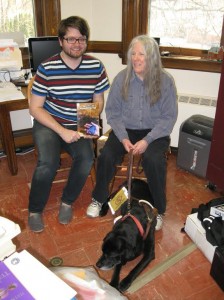 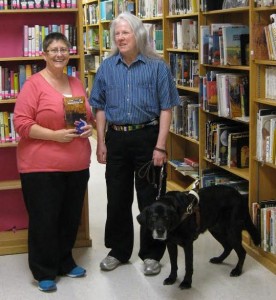 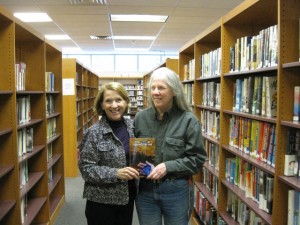