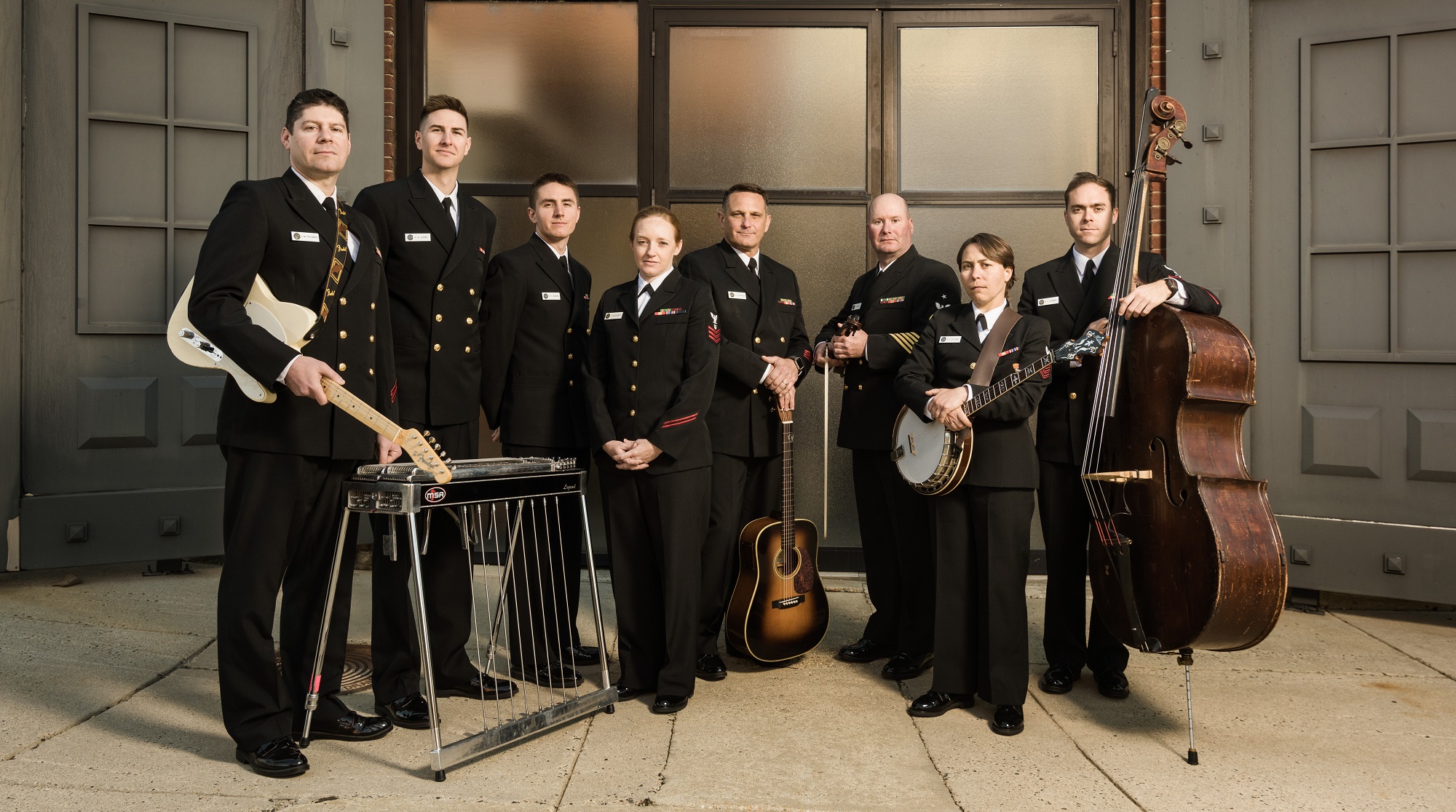 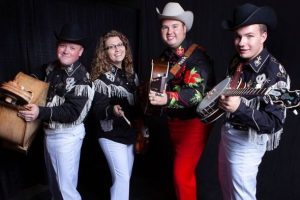 The US Navy Band Country Current (top) and The Kody Norris Show (above) are among the headliners to be enjoyed at this year’s NEPA Bluegrass Festival in Tunkhannock.

As winter winds down and the first signs of spring appear, fans of bluegrass music in northeast Pennsylvania start getting excited about the annual NEPA Bluegrass Festival at Lazy Brook Park in Tunkhannock. Running this year from Thursday, May 30 to Sunday, June 2, this year’s festival will feature a roster teaming veteran acts and fan favorites with some new faces to the NEPA Bluegrass stages. Event organizers Danny and Christa Stewart are thrilled with this year’s line-up.

National headliners will include the US Navy Band Country Current, The Kody Norris Show, Ralph Stanley II, the Little Roy and Lizzy Show, the Central Valley Boys, the Wildwood Valley Boys, and Leroy Troy from the Marty Stuart Show. Tickets for the event are $80 each at the gate but discounted to $70 for those who order them prior to April 1. Weekend passes include free basic camping and opportunities to take part in music workshops.

Country Current was formed in 1973 and has graced the NEPA Bluegrass stage several times over the past five years. The seven-piece ensemble includes highly-skilled musicians from a variety of backgrounds who each play multiple instruments, ensuring a broad spectrum of songs from cutting edge bluegrass to modern country hits. They shared the bill last year with bluegrass icon Rhonda Vincent and regularly perform for the president and other executives, as well as top Navy brass.

Members of the Kody Norris Show bring a flare to the stage with their colorful rhinestone suits that is hard to match. They are regular performers on two nationally-acclaimed televised weekly bluegrass programs. Lead singer and guitarist Kody Norris, vocalist and fiddle player Mary Rachel Nalley, banjo picker Josiah Tyree, and bass player Tyler Wiseman make up the band, who have also entertained NEPA Bluegrass patrons on multiple occasions. Kody proposed to Mary Rachel last spring before a hometown crowd in Mountain City, TN in the middle of a performance at Heritage Hall Theater. His other passion is introducing young musicians to bluegrass music and conducting workshops to help them hone their talents. 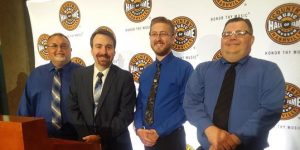 Ralph Stanley II took over his late father’s band, the Clinch Mountain Boys, in 2016, as per his dad’s wishes and they will make their NEPA Bluegrass debut this year. The younger Ralph had been nominated for two Grammy awards in the bluegrass category before scoring a win on a collaboration with his father and Jim Lauderdale. The current band (above), which includes John Rigsby on fiddle and mandolin, Randall Hibbits on upright bass, and Alex Leach on banjo blends talent, high-energy and humor on the stage as they work through a repertoire of old-time favorites, current bluegrass hits and their own material. 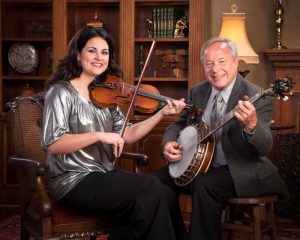 The Stewarts have already had Little Roy and Lizzy Show (above) on the stage this year as headliners on the Danny Stewart Caribbean Bluegrass Cruise in January, and they will join them again on an Alaskan Glacier Cruise in August. At NEPA Bluegrass 2019, festival-goers will enjoy the incredible talent that the five piece band brings to the stage. Lizzy has also had an impressive solo career with a GMA Dove Award in 2015 when she paired with Rhonda Vincent on “God is There” and her own album “Blueberry Pie” which made it to #2 on the Billboard Bluegrass Chart. 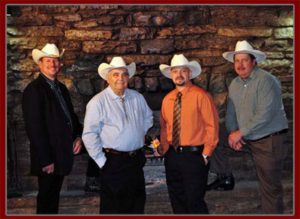 Additional bands making their first appearance in Tunkhannock this year will be the Wildwood Boys and Central Valley Boys. The Wildwood Boys (above) are led by guitarist and lead singer Tony Holt, the only original member, and Tom Feller, who also formed the Larry Stephenson Band and plays guitar, bass, mandolin and banjo. The California-based Central Valley Boys (below) perform in a traditional style similar to that of Vern Williams, an earlier California bluegrass artist in whom they still find inspiration. They are led by Yoseff Tucker, who was twice named Guitar Player of the Year by the Northern California Bluegrass Society.

This marks the 12th year for NEPA Bluegrass at Lazy Brook Park. Gates will open at 8 am on Thursday morning, and some special fun is planned for early arrivals and vendors on Thursday night. On both Friday and Saturday, there is live music beginning mid morning, and continuing on two stages simultaneously from the afternoon into the evening. Sunday’s entertainment begins with a Bluegrass Gospel Sing and Jam hosted by Mike Robinson. Participants are encouraged to bring their instruments and voices to join in. The festival continues with headline acts well into the afternoon.

But there is much more than music going on in the park. The family-friendly gathering includes vendors of food, musical instrument accessories and repair, clothing and unique craft items. There is a playground, flat paths for walking and biking, and beautiful Tunkhannock Creek in which campers can take a dip, do some floating or even cast their luck with a little fishing. Organized children activities are held both Friday and Saturday, and pickin’ parties can pop up anywhere at any time.

Ticket order forms are available at www.NEPABluegrass.com, and updates such as performance schedules will be posted on the NEPA BLUEGRASS FESTIVAL Facebook page. Day passes will also be available at the gate for those who cannot stay for the entire weekend.