In: Rural Internet
With: 0 Comments 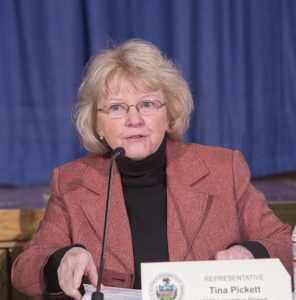 As a member of the House Consumer Affairs Committee, Rep. Tina Pickett (Bradford/Sullivan/Susquehanna) voted in support of two pieces of legislation that would help bring high-speed broadband service to more communities in rural Pennsylvania. Pickett is a co-sponsor of both bills.

“During the current health emergency, we are finding out that having a good broadband connection is so critical, especially in rural communities like those in my district,” said Pickett. “It is vital for our good health, through the practice of telemedicine. Students now learning from home need reliable broadband services, as do local businesses, including agricultural operations, which depend on resources they can access on the internet.”

House Bill 2348, sponsored by Rep. Martin Causer (Cameron/McKean/Potter), would create a grant program to fund broadband service projects, with a preference given to those in areas of the Commonwealth with limited access to the internet. It would be supported by $5 million reallocated from an existing tax credit program and provide funding to rural electric cooperatives, local development districts and other nongovernmental applicants that are able to operate broadband services.

“We would like to repurpose a tax credit that is already on the books but is not being used in the way it was originally intended,” Pickett added. “Broadband is expensive, so the $5 million won’t go too far. However, it is a start and we can always add funding to the grant program down the road.” 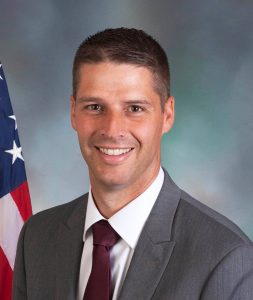 “Our rural electric cooperatives are looking to become partners in the expansion of broadband, doing the very same thing they did a century ago with the electrification of rural Pennsylvania,” Pickett concluded. “This bill would help to simplify the process by letting them use their own poles, even if broadband is not specifically referenced in right-of-way agreements.”

The two bills were passed unanimously by the committee and sent to the full House for consideration.