In: Editorial, Uncategorized
With: 0 Comments 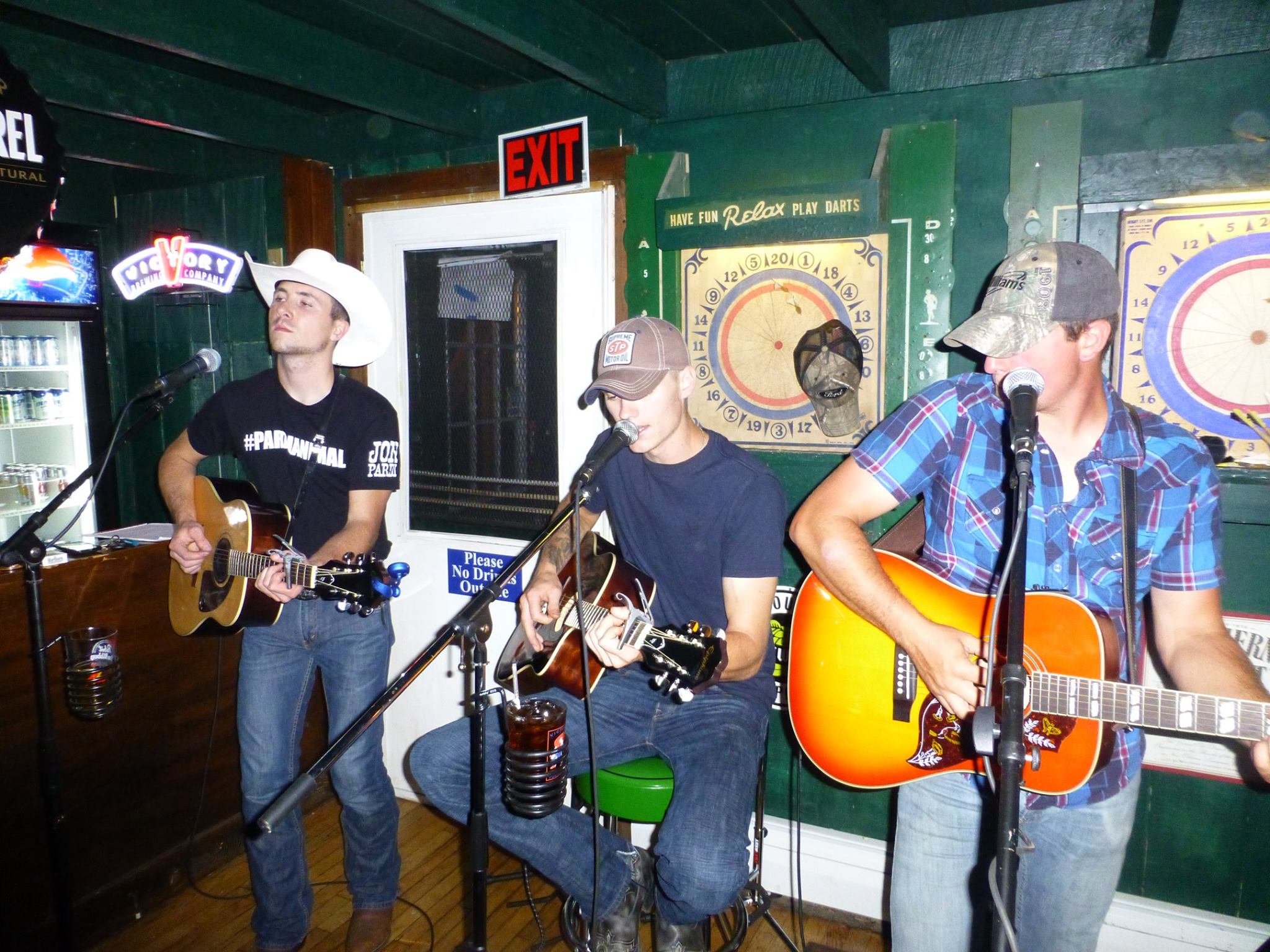 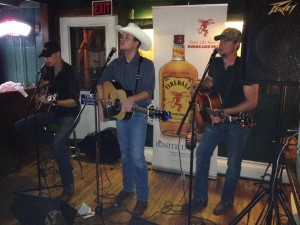 EndlessMtnLifestyles.com has helped to chronicle the rise to prominence of a number of local musicians in the past year, including Them Boys (above). As this weekly feature promoting entertainers in Bradford, Sullivan, Susquehanna, and Wyoming Counties celebrates a first anniversary, the author is listening to comments from musicians, DJs, bar managers and readers alike and pondering options for an expansion of related services via the website.

Endless Mountains Nights Out Options – now just Endless Mountains Nights Out (EMNO) – was a huge hit right out of the gate when I began the entertainment listings for musicians, bands, DJs, and karaoke hosts last November. The premise was simple: Let readers know where they could enjoy music at public venues each weekend. Initially, I concentrated on Friday and Saturday evenings but shortly thereafter expanded the schedule to include Thursdays and Sundays.

As quickly as the reports drew regular followers, there were band members and patrons who wanted to see a broader scope of venues and bar managers who wanted me to include food specials and bartenders’ names in the listings. I stuck to my guns and maintained a crisp, easy-to-read guide about who was playing what kind of music where. Within weeks, photos of the entertainers (when available) were added to the listings, which increased readership dramatically. The report receives between 500 and 1,000 hits per week, depending mostly on how many times it is shared.

It wasn’t easy at first to convince owners of establishments that I had not yet visited to provide me with the information I needed, but I was persistent. Several managers or promoters didn’t want me to list times in the beginning because they thought that people showing up and finding out that the band wouldn’t start for another hour and a half was a good business strategy. The report is written primarily from the perspective of the patron, however. And, having filled the role of a bar patron for most of my life, I know that I will not sit around indefinitely for a band to start, and some nights I want to have some early fun and get home at a decent time.

I was determined to cover the four-county area as completely as possible to showcase, not only the talent that was already here, but also to exhibit the caliber of acts from outside the area that could be brought here to eager crowds. I’m grateful for the cooperation that I now routinely enjoy from both the entertainers and bar managers.

I feel that I am producing a quality, popular product that has made a tangible difference in the way many local music fans learn about the variety of gigs that are available to them each week. I believe that I have also directed as many EMNO readers to the websites and Facebook pages of entertainers and bars as theirs have brought to me.

I would still like to offer a better representation of what the music scene is like in the Sayre/Athens area, and Troy and Canton in Bradford County. I have reached out to and tried to track down bars, pubs, taverns and restaurants that I know of in those towns with limited success. I don’t believe the tales that I have heard that there is no music there. I have been able to establish a rapport with several bar owners in Sullivan County who admit that gigs are few and far between there due to a smaller population.

The hotbed of entertainment in the Endless Mountains appears to be the Route 6 corridor between Towanda and Tunkhannock with a dozen or more gigs available to residents in that stretch each week. I have been most surprised, however, at how much music there is to see and hear in Susquehanna County. The area may seem remote to some, but bar owners can tap into both the Binghamton, NY and Scranton areas for quality entertainment.

“Are clams entertainment?” I was asked this in jest by Karen from the Weigh Station in Towanda this week. I replied, “No, they’re very quiet and tend to keep to themselves.” The exchange was funny, but it reminded me of a lot of other information that has been offered to me under the guise of entertainment in the past 12 months. While the following features may be attractive to some bar patrons, they have little if anything to do with interactive music, which is why you haven’t seen them in the report:

Guest bartenders, male strippers, mechanical bull riding, wing night, an anniversary party with giveaways (but no band or DJ), and martini specials have not make the list, and neither does Free Jukebox Night – the latter because there’s no real effort on the part of the bar. But should they? Should I also include bars just outside of the four-county area in Dalton, Pittston, Harveys Lake, and Waverly, NY just because a lot of the same popular acts that are on my list also play there.

The answer is “not for free.” I have offered this service at no cost in order to demonstrate that there is a thriving music scene in the Endless Mountains region. I keep the listings basic and include only photos of the entertainers themselves, not their logos nor bios.

I also don’t use the promotional graphics used on Facebook by the bars (that incorporate their logos) out of fairness to those entertainers who don’t enjoy the same backing from the pubs and taverns at which they play. I do sometimes feature a photo of the exterior or interior of a bar if the venue is featuring an especially interesting variety or caliber of entertainment, but the emphasis is still on the music.

Sure, for a fee I could break the rules and let the bar owners and managers dictate what the report looks like each week. But I fear that I would lose the support and cooperation of the entertainers, those for whom I’m actually providing this free service each week. In general, I plan to keep the Endless Mountains Nights Out report looking pretty much the same as it does this week.

I am open to working with bar owners and managers, however, to develop individual feature stories about their establishments, which could include history, new features, goals, information about staff, drink and food specials, etc. that would stand separate from EMNO (but with a link to it embedded in the report for a designated number of weeks.) I’d be willing to work with entertainers to do the same. Both types of features would also then be shared with my many followers on Facebook and Twitter.

My fees are by no means extravagant, but there comes a point in every project where one has to strike a balance between “labor of love” and “it’s time to make some money.” Until then, it’s all about the bands. Read this week’s report at http://www.endlessmtnlifestyles.com/?p=2562.