Hints of Winter are On the Winds 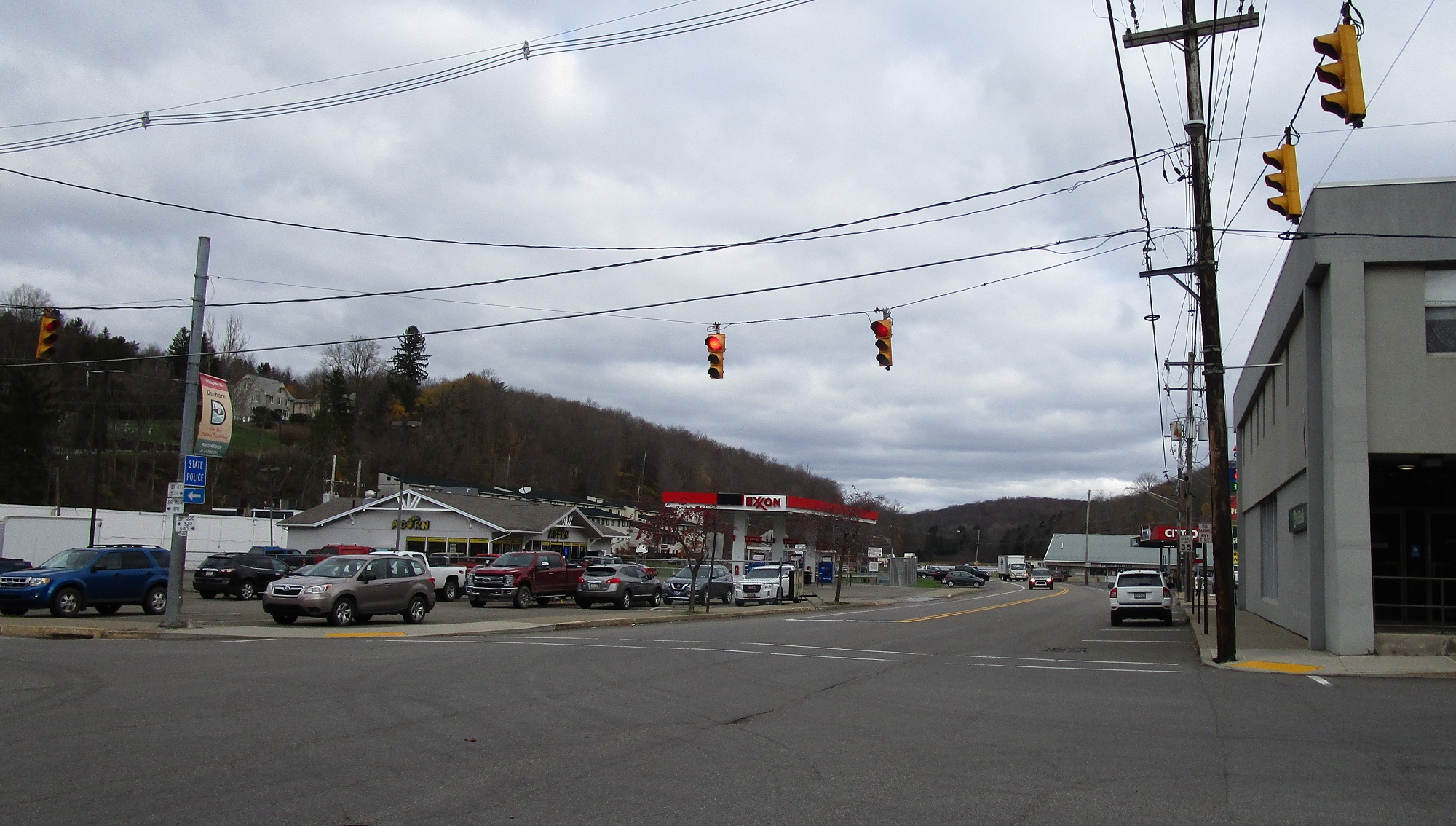 Skies were cloudy over Dushore in Sullivan County and the winds were still blowing as Thursday evening’s vigorous storm system was pulling away, as seen looking up the Doc Shoemaker Highway. The stretch of Route 220 from its intersection with Rt 87 to the Bradford County line was dedicated in a ceremony held in Dushore Friday morning.

Thursday’s near record high of 70 degrees at Meshoppen was a harbinger of big changes to come. Heavy storms moved through the region Thursday evening, disrupting power and felling trees across roadways.

The coldest air of the season will follow, with overnight temps at or below freezing for most of the coming week. Next weekend is forecast to feel like winter with daytime highs in the 30s and a chance of snow.