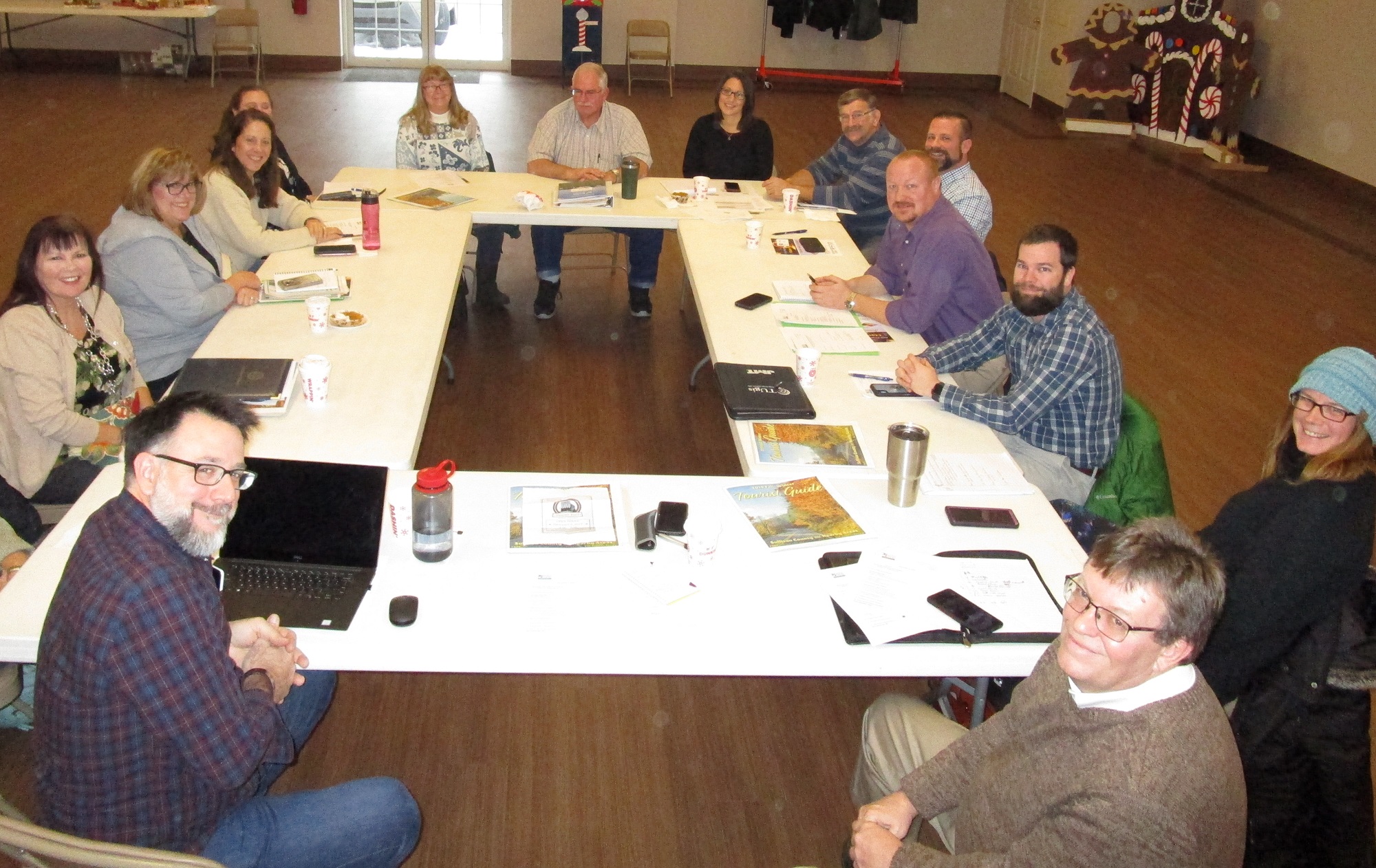 The Endless Mountains Heritage Region (EMHR) has a large variety of projects on tap for 2020, with more to be planned as funding is approved. A new series of water trail maps will be printed next year, and the EMHR is working with county planners in Bradford, Sullivan, Susquehanna and Wyoming counties to plot every heritage site on an interactive, internet-based map.

The Bradford County Planning office, directed by Matt Williams, is drafting the digital Heritage Map. Changes and additions can be made easily to the new map, which will be constructed in layers. When the app is launched later this year, users will be able see additional details such as contact information, hours of operation and a web address if available. According to Williams, users will also be able to find museums, historical markers and overlooks by category.

EMHR executive director Cain Chamberlin noted that significant funding from the PA Department of Conservation & Natural Resources (DCNR) will enable him and his staff to address all of their objectives in 2020, including a special purpose study with the Pennsylvania Association of Nonprofit Organizations (PANO) and the printing and distribution of new waterproof Upper North Branch Susquehanna River Water Trail maps that will include all access points, camping areas, and other things to know about the Water Trail, which the EMHR manages as part of the National Park System. DCNR funding will also be used by the EMHR to conduct at least two paddling sojourns next year.

Additional plans for 2020 include a grants workshop in partnership with the PA Partners in the Arts and DCNR at the Dietrich Theater in Tunkhannock on Feb. 27  that will also serve as a kickoff for the next round of EMHR mini-grant applications.