In: Cultural Programs
With: 0 Comments 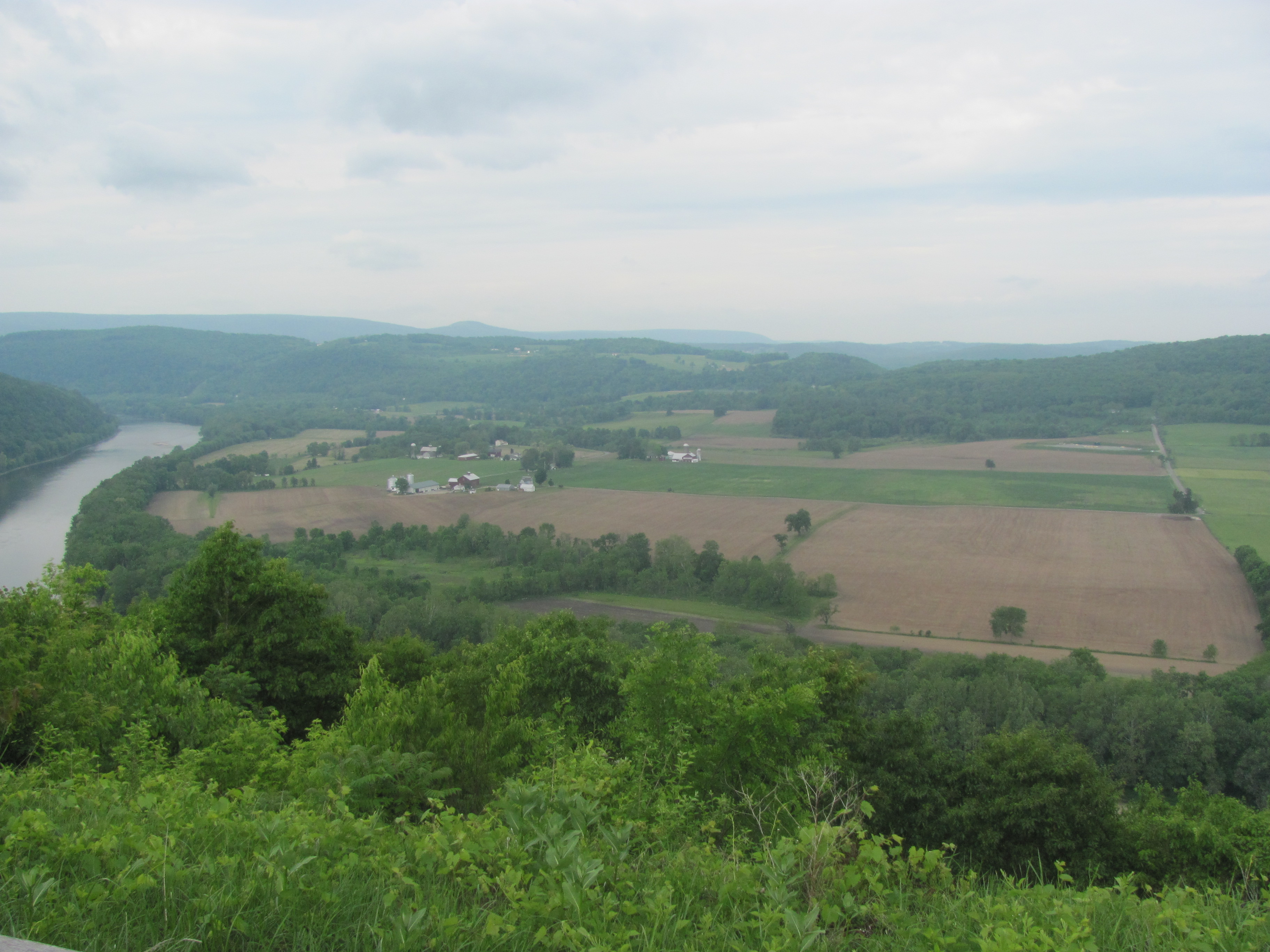 The Endless Mountains Heritage Region (EMHR) invites residents of Bradford, Sullivan, Susquehanna and Wyoming counties and beyond to participate in a pair of presentations and discussions that explore the history of the inhabitants of the Susquehanna River Valley prior to the arrival of the first white settlers and the enduring legacy of agriculture as it evolved in the Endless Mountains.

Despite a slight downturn in the number of farms in the region, agriculture remains the strongest element of our economy. Its roots from the flourishing agriculture developed by Native Americans to the farm cooperatives and corporations of today are equally diverse and the focus of this discussion of agriculture’s past, present and future. 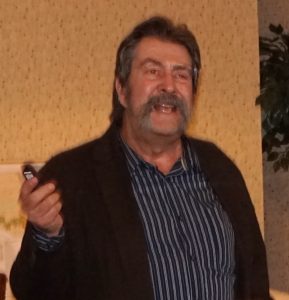 Mike Lovegreen (above), former Bradford County Conservation District manager, will facilitate the discussion of agriculture as the backbone of our economy, culture and heritage, which influences our relationship with the land, our neighbors, and our government. The presentation and the open discussion that will follow are based on the Bradford County Agriculture Viability Study funded by EMHR that is relevant to all four counties of the state-designated Endless Mountains Heritage Region.

Peoples of the Susquehanna River was produced by Bucknell University and WVIA Public Media and highlights the tribes of the Eastern Woodlands, including the Susquehannocks, the Lenni Lenape, and the Six Nations of the Iroquois Confederacy. The film also depicts the prehistoric river-based tribes whose history goes back a thousand years or more. Film director Chris Hendrickson interviewed leaders, artists, teachers, and citizens of the descendants of those early inhabitants, learning their traditions, their philosophies and how they continue to influence today’s industrial world. 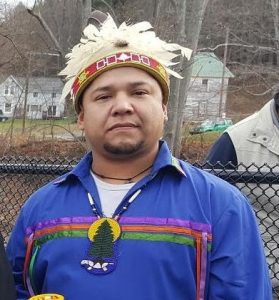 As part of the follow-up discussion, EMHR has invited Hickory Edwards (above), a representative of the Hennick Turtle Clan of the Onondaga Nation, to share a modern perspective of native peoples of the Susquehanna River region. Edwards and other members of the Onondaga Nation have paddled through Tunkhannock on numerous occasions with support of the EMHR in an effort to retrace their roots here.