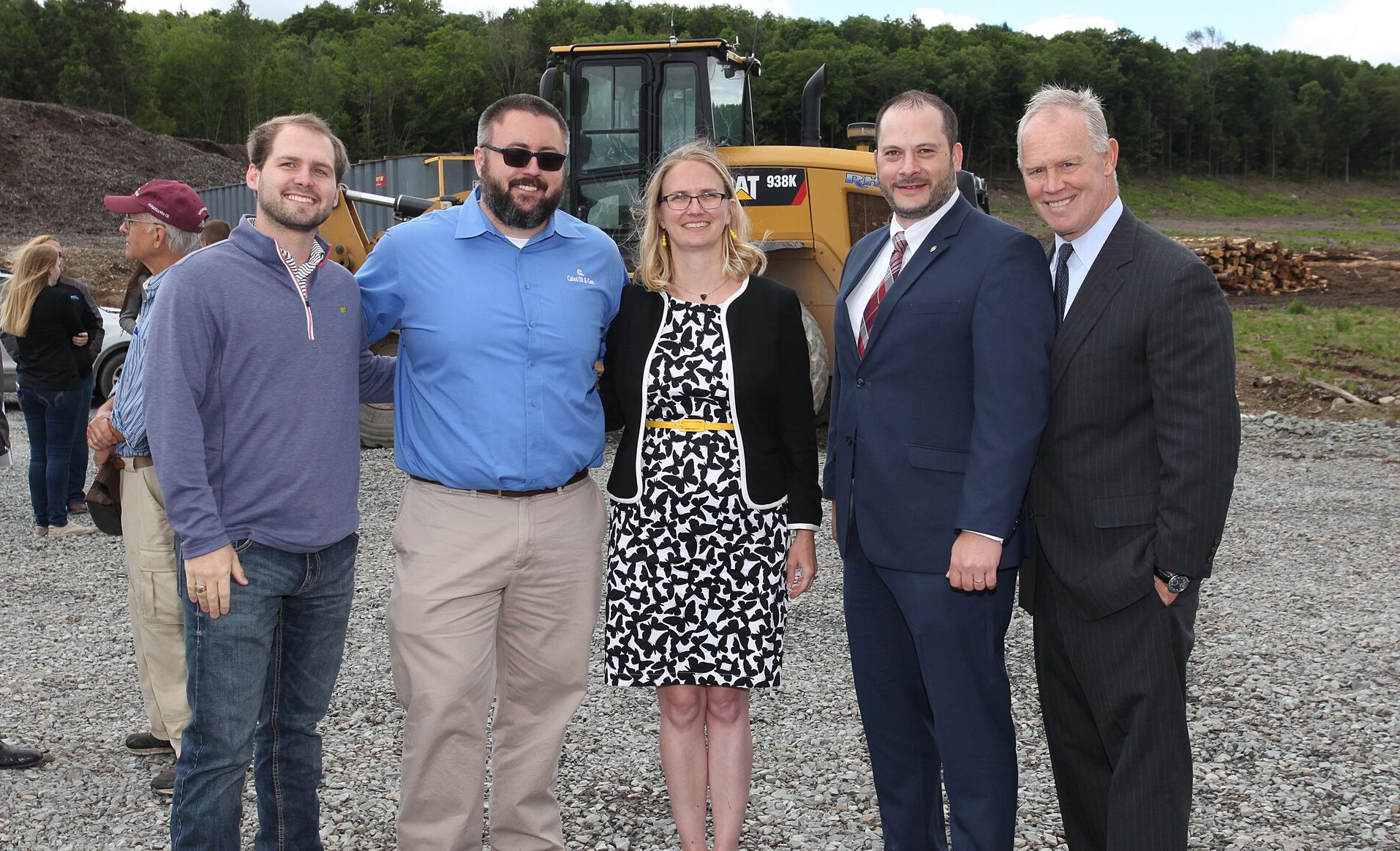 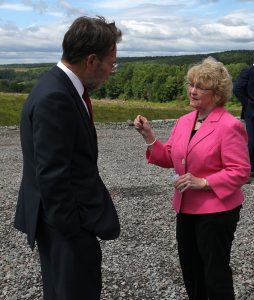 Counties in an around the Marcellus shale region of northeastern Pennsylvania are poised to be able to better utilize the natural gas on which Bradford, Susquehanna and portions of Sullivan and Wyoming counties sit. After a decade of watching the gas being transported to other markets, a number of new and revamped bills are reaching the state’s House and Senate simultaneously that should provide the impetus for new development and expanded access.

When state representative Jonathan Fritz (Susquehanna/Wayne) and Speaker of the House Mike Turzai (Allegheny) provided details of their Energize PA legislative package at an industrial park in Gibson on June 14, it was fairly obvious how the endeavor will benefit Susquehanna County. But, among the audience of elected officials and primarily gas industry representatives, were economic leaders and legislators from adjacent counties who were gleaning information from the event that would also help their constituents.

At the core of the Energize PA initiative is House Bill 1103, which will expedite the construction of the final miles of distribution lines and other infrastructure needed to get natural gas to industrial parks, existing businesses, school districts and, subsequently, rural communities. Additional pieces of legislature call for the mapping and cataloging of brownfields that investors can target.

That was something to write home about for Wyoming County Chamber of Commerce president Gina Suydam, who has successfully lobbied for two $1-million PIPE grants in recent years to bring commercial natural gas service to Tunkhannock. Acquiring the grants, which were paired with matching funds from UGI for the construction of a gate station and distribution lines into the borough was not easy. At the time, a separate application was required for each element of the estimated $10-million project.

HB1103 would streamline the application process for natural gas distribution projects, increase the amount of the current PIPE grants by $500,000, and create a supplemental $500,000 grant for gate stations for new utility systems, effectively doubling the amount allotted per application.

“We are really excited about the expansion of the PIPE program because we won’t have to apply for grants multiple times to get our projects completed,” Suydam remarked after the presentation. Had the Energize PA program already been in place five years ago, she noted, “we would have been able to apply for the gate station and additional miles simultaneously.”

Wyoming County, located just south of Susquehanna County, does not have as many active gas wells as its northern neighbor, but it is conveniently located in proximity to the TransCo Pipeline that is currently taking gas out of the area. Cabot Oil & Gas Corporation, the largest operator in Susquehanna County, supplies gas to the line.

Many Wyoming County contractors have retooled and redefined themselves to provide support services for the gas industry. Though the full potential for local companies and entrepreneurs to get in on the action has not yet been realized, the rallying cry from many residents and Wyoming County business owners was “When do we get to use this natural gas?!”

“It just makes sense. We want to be able to use the gas under our feet,” said Suydam. “We are grossly underserved by a resource that is right here. This package of bills will help us put that to our advantage and entice new companies to our area to use this resource.”

“Value-added natural gas is key to our success,” Tony Ventello concurred. He is the executive director of the Progress Authority, which serves Bradford and Susquehanna counties. “There is probably nothing more powerful than the integration of a natural resource. The best thing that we can do is use it and build jobs around it.”

“I see this as a breaking point and the beginning of the next phase,” suggested Rep. Tina Pickett (Bradford/Sullivan/Susquehanna.) “We have been leasing, developing, drilling and extracting.

Now it’s come to us as a state to manage the future development and the jobs that follow.”

Pickett sees HB1103 as another chance to bring good opportunities to the rest of her district, and not let them go elsewhere, as has happened in the past. A $1-million PIPE grant for Bradford County sponsored by state Sen. Gene Yaw is bringing natural gas to Wyalusing, Bradford County, via Leatherstocking Gas Company.

Sen. Lisa Baker shared her excitement with those at the presentation that the HB1103 initiative expands the scope of state support beyond its western regions. “This tax credit will concentrate on dry gas right here in northeastern PA,” she stated. “We are looking at Wyoming and Susquehanna Counties to expand natural gas, not only to the hospitals and businesses but also to the community.”

Pickett sites the New Fortress Energy gas liquification plant being built in Wyalusing as an example of a turn in the right direction. “To know that this has been discussed at meetings in New Jersey indicates that we have become part of the world-wide picture,” Pickett stated.

The fact that a relative few residents in Wyoming County are benefiting directly from the current gas boom in communities that are otherwise struggling economically has Suydam looking outside the box too. There are numerous non-gas related industries that would invest here, she insists, if natural gas was available for both heating and production.

“We had a furniture manufacturer looking to build a plant to make Ikea-style desks, but they needed natural gas,” she offered as an example. Next to come and go was a company that makes recycled container board products. “We just couldn’t meet their specs. They wanted to get started right away.” Both companies would have provided several hundred family-sustaining jobs each between operators and management, which is exactly what Suydam hopes to attract. “We can provide the workforce for them,” she maintains. 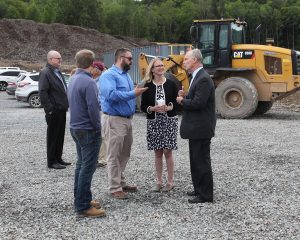