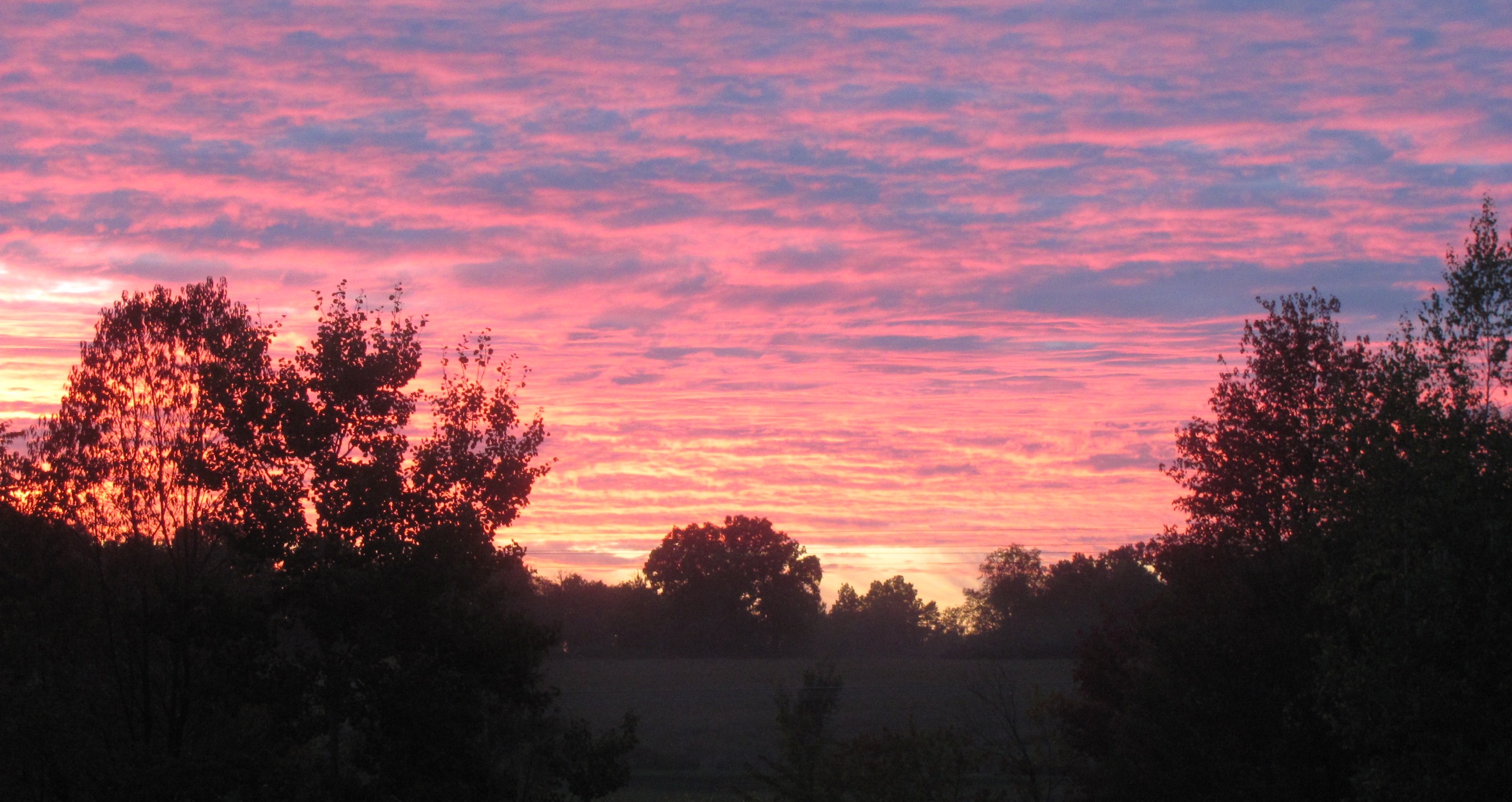 Endless Mountain Heritage Region board members and guests of an Oct. 16 dinner meeting will get an update on the Seneca Trail project in Eaton Township, Wyoming County. A logo that will be used to mark the 6-mile pedestrian and biking trail was unveiled in May by (from left) Endless Mountain Heritage Region Executive Director Phil Swank, Eaton Township Supervisor Randy Ehrenzeller, graphic artist Betsy Green, Carson Waterman of the Seneca Nation, Township Secretary Brenda Novak, and Debbie Waterman. Ehrenzeller and Carson Waterman will speak at the meeting.

Board members of the Endless Mountain Heritage Region (EMHR) will hold their Membership meeting on Thursday, Oct. 16, at American Legion Post 510, 328 Old Route 6 in Black Walnut. The event begins at 5 pm, with dinner getting underway at 5:30.

A brief business meeting will take place after the meal and before two presentations featuring four guest speakers. Eaton Township supervisor Randy Ehrenzeller and Carson Waterman of the Senaca Nation will update those in attendance on the progress of the Seneca Trail, a six-mile pedestrian and bike path that will cross Bowman’s Creek in Eatonville and proceed to the Susquehanna River.

In May, Waterman and Ehrenzeller unveiled a new logo that was supported with a grant secured by EMHR that will be used on signage to mark the trail. Waterman, an accomplished artist himself, worked locally with Betsy Green of Tunkhannock to design the logo, which incorporates numerous Native American icons that relate to the parallel marital bloodlines of the Senecas.

Peter J. Smith and Eve Holberg of Peter J. Smith & Company will bring to the board a final draft of their proposed Management Action Plan (MAP), which has been in the works for much of the past year and will provide a current and relative template that EMHR will use to help designate and enhance heritage resources in Bradford, Sullivan, Susquehanna, and Wyoming counties.

Smith and Holberg have conducted numerous meetings and focus groups with EMHR board members and additional people who are proactive in their respective counties. They recorded concerns and ideas expressed about maintaining a responsible balance between heritage and progress in the Endless Mountains region.

EMHR board members are expected to vote on the MAP, which has been customized by Peter J. Smith & Company through the course of meetings, their research and getting to know the area. EMHR officers for the coming year will be approved and board vacancies filled during the business portion of the meeting.

In addition to board members and other EMHR associates, readers interested in the mission of EMHR and possible involvement with the organization are welcome to attend. Reservations and payments for dinner tickets are due by Friday, Oct. 10. To receive an invitation/reservation form, call 550-265-1528 or send an email to emhr@epix.net.