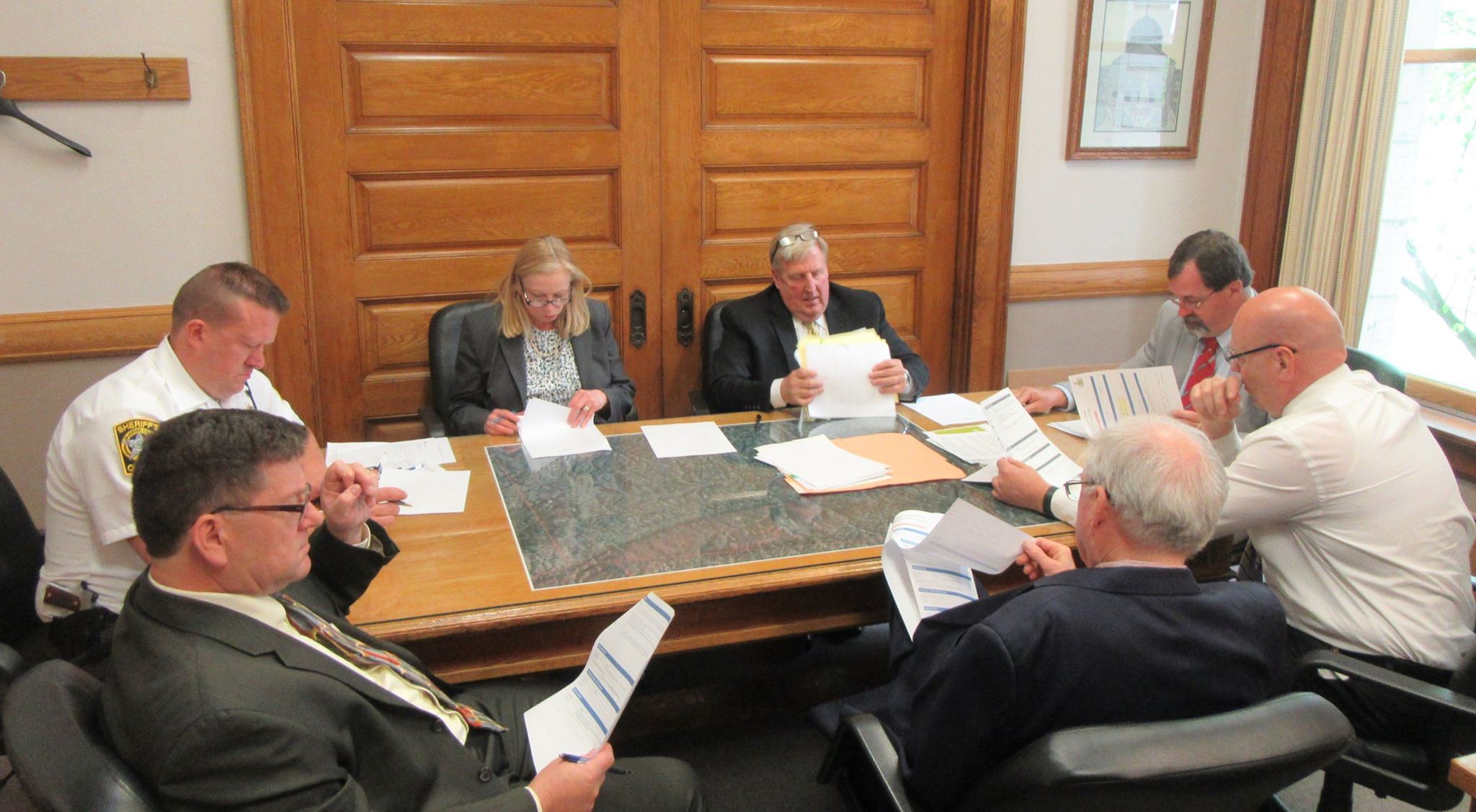 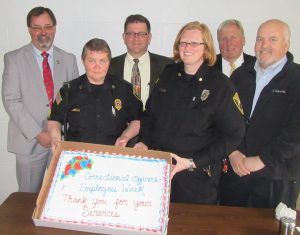 The big news at the Bradford County Correctional Facility this week was that the prison and its staff were rated “fully complaint” by the PA Department of Corrections. It was noted that the bi-annual inspection, which used to offered ratings in terms of percentages has been modified and now offers only a “pass/fail” grading system. For many years prior, the BCCF had maintained a 100 percent rating.

According to the Warden’s Report, current prison population stands at 172, including 148 males and 32 females. There are eight inmates in other institutions, five on daily work release, and seven participating in other prison work programs.

Extraordinary occurrences since the last meeting included one inmate placed on constant watch due to threatening suicide, three prisoners with medical issues that required hospitalization, and one new commit whose failure to disclose contraband in her purse led to additional charges.

Warden Don Stewart related that the woman had been asked several times if there was anything in her handbag of which they should be aware, and she said, “No.” Inside the purse was a full pistol magazine and pills concealed inside a marker. Pennsylvania State Police will pursue the new criminal charges.

“They do an outstanding job under difficult circumstances,” Commissioner Daryl Miller concurred. 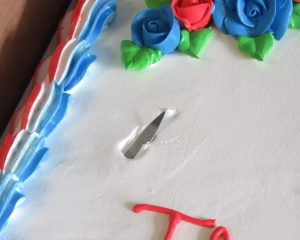 A close-up of the cake (above) reveals a nail file tucked into the icing. The tongue-in-cheek gesture by the commissioners was appreciated by the corrections staff, and the file was turned over to Sheriff Walters by Warden Stewart.