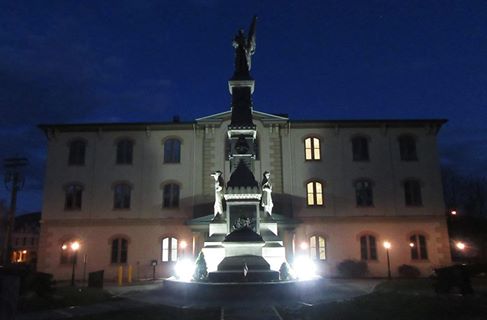 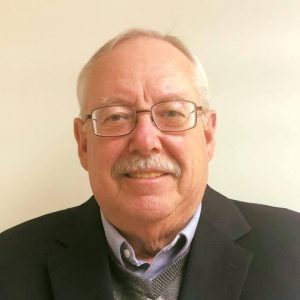 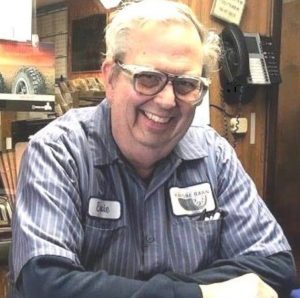 The following is an opinion piece distributed to members of the media by commissioner-elect Rick Wilbur after the Dec. 26 meeting of the Wyoming County Commissioners at which the board unanimously passed the 2020 budget. It was accompanied by a letter to reporters implying that fellow commissioner-elect Ernie King is in agreement with Wilbur’s editorial but was unable to attend the meeting as King was enjoying the holiday with family out of town.

“We are both extremely concerned and met with the current commissioners with our suggestions,” Wilbur wrote in the companion letter. “Unfortunately…those concerns went unheard, and we fell the need…to let the public know that we are in worse shape than we were a year ago at this time.”

During the public meeting, Wilbur stated that he and King will re-open the budget after they take their seats on the board and begin measures of austerity, including recalling cost of living increases for non-union county employees.

As your newly elected Wyoming County Commissioners, Ernie King and Rick Wilbur will be sworn in on January 6th and we will begin our duties working for county residents.

A balanced 2020 budget that does not include a tax increase was passed by the current commissioners before we took office. On the surface, this sounds great and something must have been done right since taxes were raised the previous two years and weren’t for 2020. There have even been articles reporting a balanced budget without a tax increase that paints a rosy picture of the county’s financial situation. Unfortunately, it isn’t rosy at all.

We both feel the need to set the record straight and make Wyoming County residents aware what’s included in the current budget that was just passed. We will not start serving with the misconception that county finances have miraculously improved after all the rhetoric about problems during the last year of campaigning.

Most people in the know agree that the gas severance tax will eventually be enacted when the political climate changes. When it is, Act 13 fees will disappear or be severely reduced as gas tax revenues go to Harrisburg to be distributed across the state with less for the areas impacted by the gas industry. When that day comes, how will we fill that huge void? We have only two possibilities: raise taxes or decrease spending.

Ernie and I met with the current commissioners after reviewing the proposed budget and recommended several things to begin bringing our finances in line and put Act 13 funds to better use. We asked for an immediate freeze on hiring of new personnel and a change in policy to require a thorough review before replacing anyone who leaves the county’s employ. Through attrition, we feel that we must reduce personnel to stop this spending spiral by 15% to 20% total employees in the next 4 to 5 years. Payroll is about 50% of our total budget and we must bring that down. Bradford County did the exact same thing and reduced from approximately 900 employees to 700 over 5 years. They are still operating efficiently, and we can too.

We also discussed the high cost of health insurance that takes up about 20% of our total budget and proposed looking into different plans that will provide similar coverage at a lower cost. In discussions with several local municipalities and businesses, we were told they shop around regularly and save money without reducing coverage to their employees. This is high on our priority list and will be looked at immediately after we take office on January 6.

Finally, we asked for a one-year freeze on wage increases for all non-union personnel who aren’t covered by collective bargaining agreements. This was turned down and not included in the budget. Savings would have been approximately $80,000 which is not near enough to do what we need, but it is a start. On January 6, 2020 we will reopen the budget as authorized by law and enact the wage freeze to begin working on our goal of financial stability. We realize that this will not be popular among some employees, but we are at the point that we must make hard decisions today or be forced to make drastic ones down the road.

We have a long way to go and it’s not something that can be accomplished overnight. Our promise is that we will make the hard decisions, be fair to our employees and taxpayers, bring transparency to county government and work diligently to put Wyoming County back on firm financial footing.