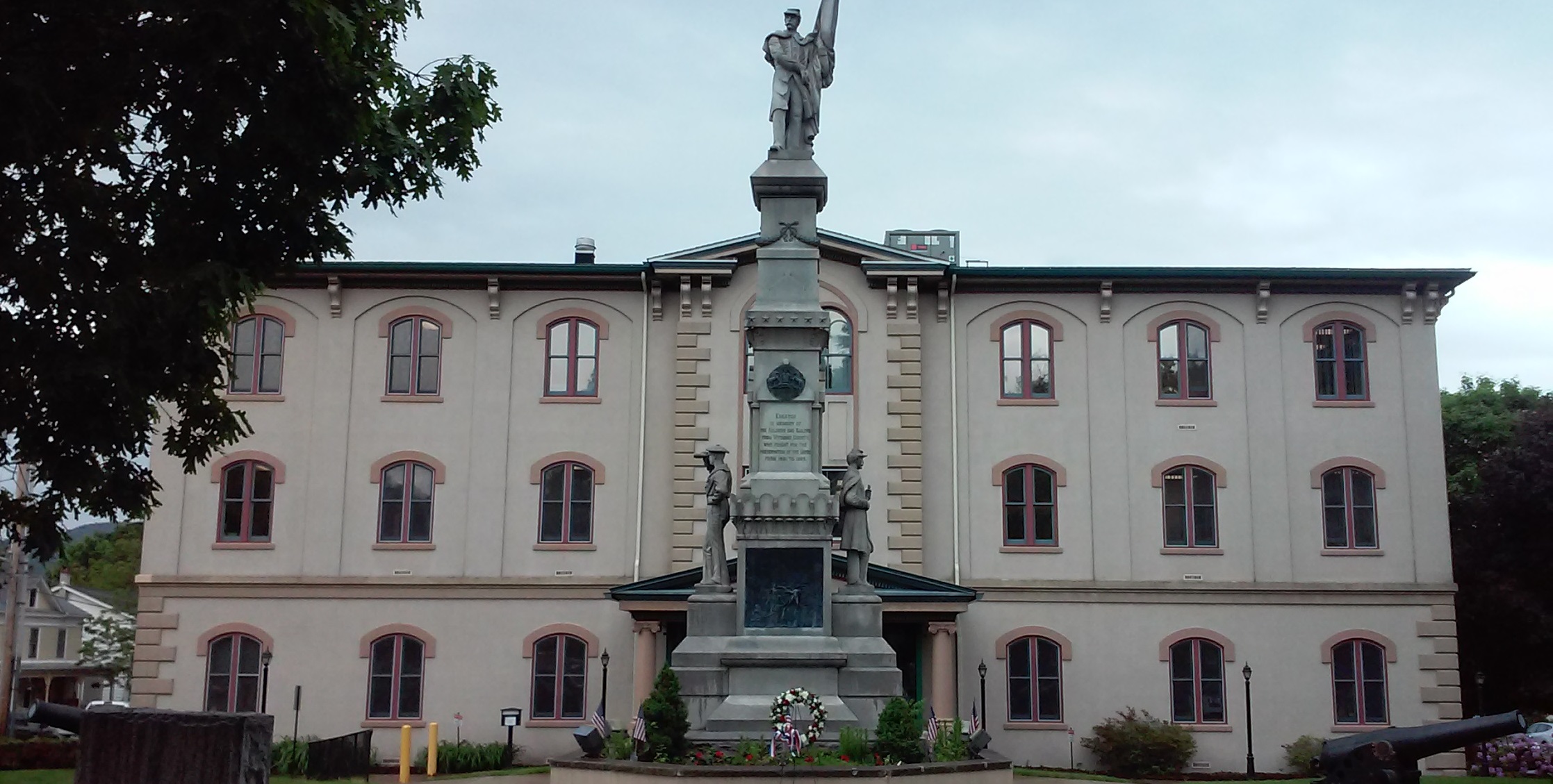 Though the Wyoming County Commissioners have no controlling interest over the annual Wyoming County Community Fair, they are well aware that Facebook has become the social medium by which opinions about the time-honored Labor Day weekend event has been digested and publicly interpreted in recent years. After hearing comments from Dawn Rogers of Tunkhannock and rebuttals from fair board secretary Pam Burke, the commissioners expressed hope for better collaboration.

“We all love the fair. We were there every night last year,” said Commissioner Tom Henry, noting that the county supports the event in a number of ways without making any decisions. “I think we’re all in agreement that it’s to everybody’s advantage to involve more people.”

Acting on Rogers’ request to speak before the commissioners, Henry also contacted some fair board members to allow them to be represented. Rogers was basically suggesting that the fair is on the verge of failure, and Burke countered that nothing could be farther from the truth. 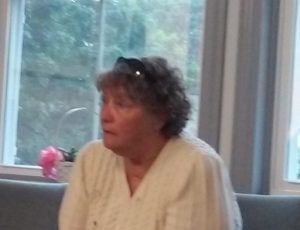 Rogers (above) stated that the Kiwanis Club of Tunkhannock members “didn’t want their name on it anymore.” Burke said that the split was amicable, that a strong partnership still exists, and that most Kiwanis members are still in agreement.

After many decades of the fair being run solely by the Kiwanis, the fair board was reorganized several years ago and bylaws were changed to prevent any board member from benefiting financially from the event. Burke noted that the Kiwanis group maintains a rent-free building on the fair grounds in Meshoppen Township and, like many other local non-profit organizations, successfully conducts most of its annual fundraising during the fair.

Rogers maintained that the fair board is on the brink of losing its tax-exempt status. Exeter Township supervisor Rick Wilbur questioned the validity of her remark, which Rogers was unable to substantiate, saying only that she had “overheard it.” Burke suggested that what Rogers might be referring to is the board’s efforts to obtain a state sales tax exemption, at which they have not yet been successful.

Rogers’s primary contention is that the current board is too heavily centered on Meshoppen and Laceyville and that some of its members reside in neighboring Susquehanna County, a common occurrence in an area where Bradford County also abuts towns with Wyoming County zip codes extending beyond its rural borders.

“All of the county should be involved. Not just the Burke family,” Rogers stated. “We are the ‘Wyoming County’ Fair. Anybody who is on the fair board should be from Wyoming County.”

Rogers suggested that every municipality in the county should be approached by the board and asked to elect a representative. She also would like to see the fair board office relocated to the courthouse, the Wyoming County Historical Society, or someplace more central to the county.

Rogers said that she attended a fair board meeting in the fall of 2018 to express her concerns and to ask for a seat on the board. She said she never heard from the board again. Burke said that, during the course of lengthy discussion with Rogers at that meeting, Rogers had indicated that she had no interest in volunteering during the fair itself, a charge that Rogers denies.

Burke conceded that she and several other board members were originally residents of Wyoming County but have since moved to properties in Susquehanna County. Nonetheless, their mission of providing opportunities for rural Wyoming County residents and especially youths via 4-H remains intact.

“The Wyoming County Fair is not here to make a profit. We are here to sustain what we have,” Burke stated, noting that the agricultural landscape has changed dramatically over the past decade. While as few as two dairy farms remain within the county’s borders, other livestock such as goats and sheep are being raised in greater numbers, and organic farming has seen a growth in popularity.

Involving people from outside the county strengthens the fair and makes it more attractive to people in other counties and other states, Burke continued. That approach is similar to that of boards in other counties that collaborate as the PA State Association of County Fairs, as well as with the Endless Mountains Visitors Bureau (EMVB), which specifically provides funding for promotion of the fair beyond a 50-mile radius from the fair grounds.

People are coming to the Wyoming County Community Fair from New Jersey, New York, Ohio and Vermont. “You know if they’re coming from Ohio to see a concert that they’re not driving home that night,” she remarked.

“That’s called ‘putting heads in beds,’” commissioner Judy Mead said in reference to the goal of increasing hotel and bed & breakfast bookings by the EMVB, of which Mead is a board member.

“We are obviously doing something right that people throughout the state are modeling their fairs and other events after ours,” Burke concluded. “The Wyoming County Fair is still open today because of the agreement between the Kiwanis and the current fair board.”

Henry thanked both for attending and providing commentary and asked the media to help spread the word that input and involvement are welcome from all corners of the county and that volunteers are needed for every aspect of the event.