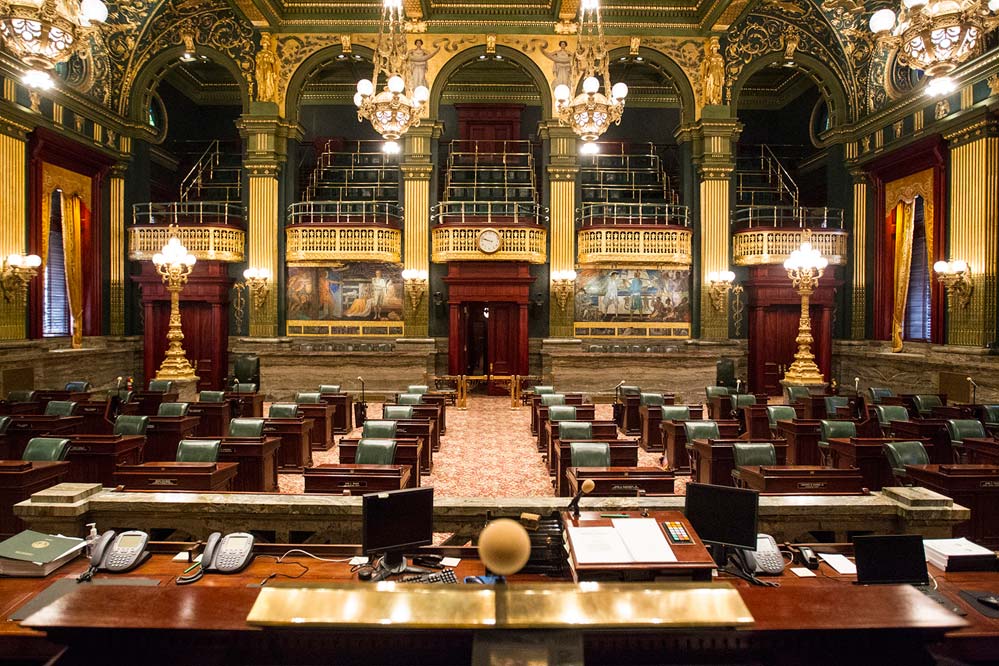 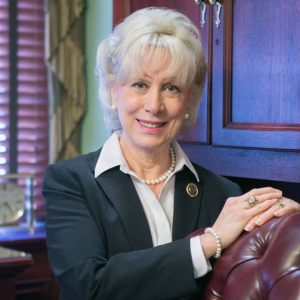 State Rep. Karen Boback (Lackawanna/Luzerne/Wyoming) has been appointed to serve as majority chairman of the House Children and Youth Committee in the Pennsylvania House of Representatives for the 2019-20 session. It is the first chairmanship for Boback, who was sworn-in Tuesday to begin her seventh term in office.

“I consider myself a strong advocate for our young people, having been a public school teacher, as well as a parent and grandparent,” said Boback. “This is a very active committee and I’m looking forward to leading it in the coming legislative session.”

Boback taught in the Tunkhannock Area School District for 33 years and is a former adjunct professor at Misericordia and Wilkes universities. She also developed and helped implement a leadership program offered in schools in her legislative district.

In recent years, the House Children and Youth Committee has taken up key pieces of legislation involving adoption, child abuse and grandparents’ rights. Boback herself has authored legislation protecting our children, having sponsored Act 94 of 2014, which mandated pulse oximetry testing for newborns; and last session’s House Bill 1152, which would have provided civil immunity for any damage that may be done to a vehicle when forceful entry is necessary to rescue a child.

“House Bill 1152 passed the House but was not taken up in the Senate,” Boback added. “I hope to re-introduce it this session and get it to Gov. Tom Wolf’s desk for his signature.