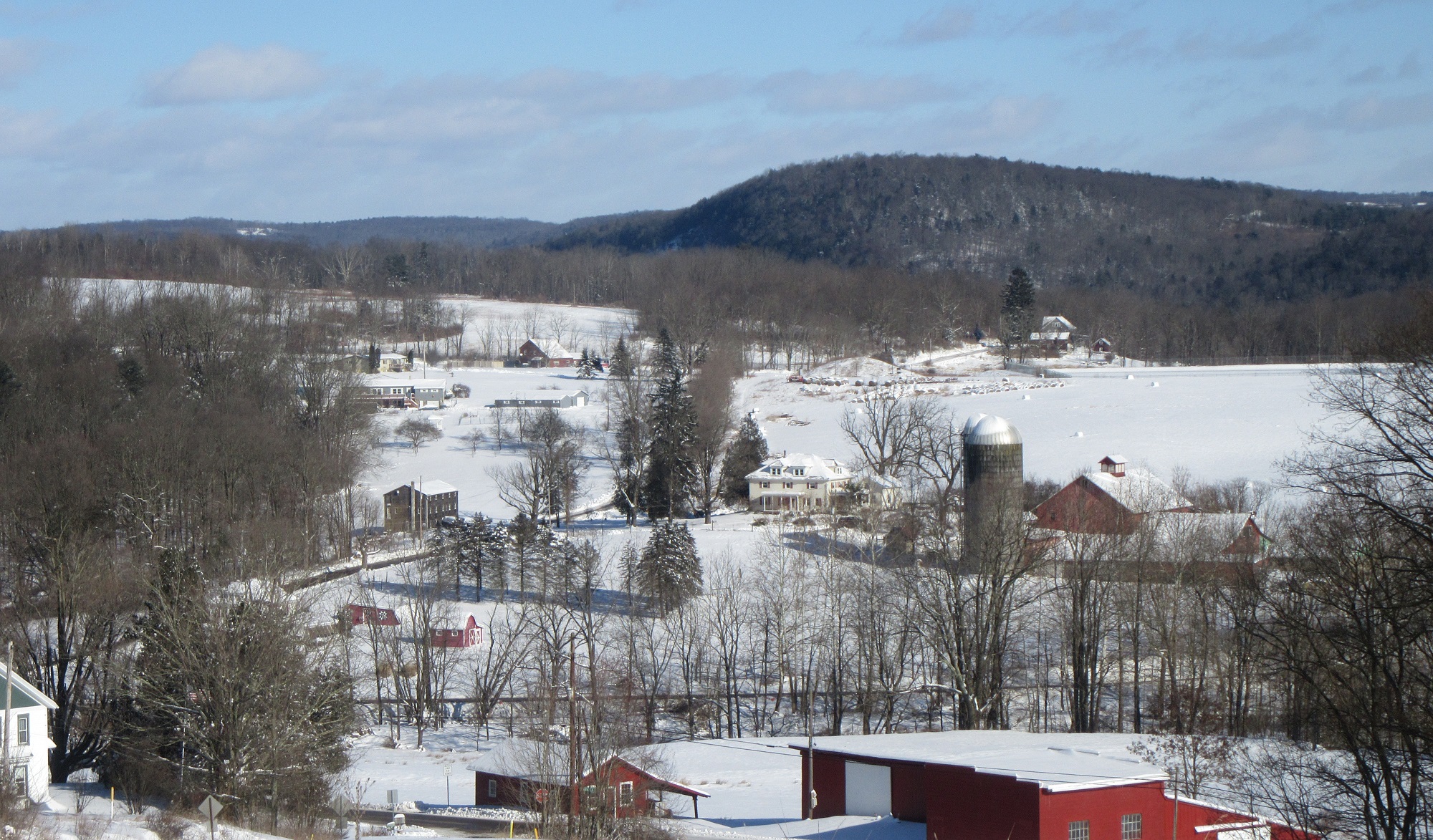 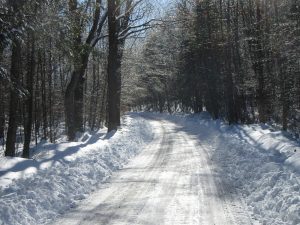 Durell in Asylum Township (Bradford County) was a winter wonderland on Monday, but bright sunshine was powerless against a persistent, cold dry wind and drifting snow. Roadways remained icy well into Tuesday.

Depending on how quickly tomorrow’s impending weather system moves in on us, you should expect sleet at the inset, followed by a period of freezing rain. Temperatures will continue to rise on Wednesday but drop sharply on Thursday, as rain turns back to snow.

A potential weather-maker for the weekend has been downplayed to flurries and snow showers, but frigid temperatures will be the norm into the following week.