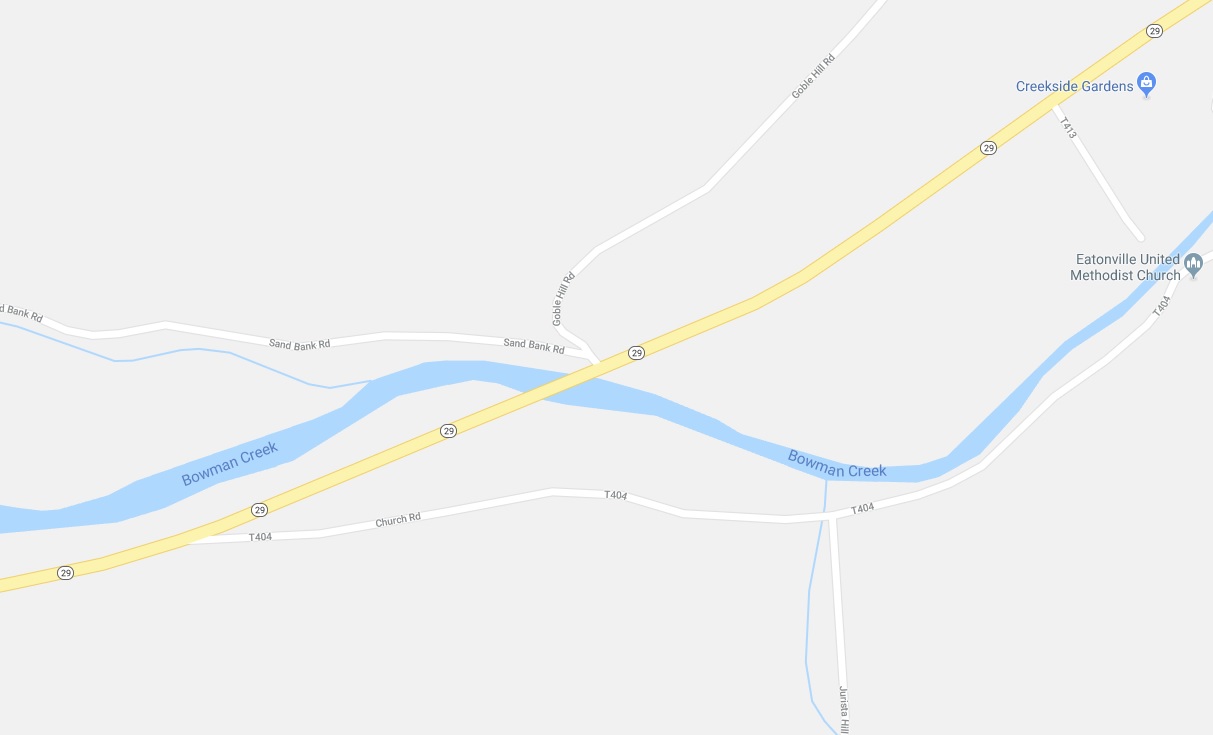 Charges were filed last week at District Magistrate Carl Smith’s office against three Wyoming County residents accused of operating a meth lab in Eaton Township in the presence of a baby girl during the summer of 2016. Travis Michael Davis, Mariah Lynn Henderson, and McKayla Myshelcarmack Haines face multiple charges associated with the manufacture and possession of methamphetamine and related paraphernalia and endangerment of children.

Storm Neal Borgeson of Springville was sentenced to state prison for related offenses in July 2017, as well as for DUI of a controlled substance on April 10, 2016. His girlfriend, Amanda Nichole Blaisure of Tunkhannock plead guilty to possession with intent to deliver in January of this year and was sentenced to 30 months in treatment court.

According to a Pennsylvania State Police report, PSP was tipped off to suspected drug activity at 4 Goble Hill Road in August 2016 and began watching the property. On Aug. 16, PSP was informed that Davis had been observed carrying several items from his black, Chevy pickup truck into the residence and mixing chemicals in the kitchen sink with the baby present.

As troopers arrived at the house that morning, they observed a woman later identified as Henderson exiting the back of the black pickup and hurrying inside. Upon their approach, they witnessed a man later identified as Davis standing on the side porch holding the baby. According to the report, he quickly handed the infant off to a female, jump the railing and run into the woods.

As they knocked on the door, the officers could see Blaisure inside holding a baby as she approached them. They also noticed two cans of Coleman fuel sitting beside the sink.

Inside, they met Blaisure, Henderson, Haines, and Borgeson and could see numerous materials and equipment used in the production of methamphetamine in plain sight. Once the residence had been cleared, it was determined that Henderson was wanted by the Luzerne County Sheriff’s Office, and Davis by Wyoming County.

Borgeson was asked for and granted consent for a search of the house, revealing additional evidence of a routine meth-making. A PSP Clandestine Lab Response Team was immediately summoned to complete the investigation, which revealed liquefied ammonia gas and other precursors and chemicals used in the “one pot” method of meth production. Children and Youth services were requested to the scene to take custody of Blaisure’s and Borgeson’s daughter.

New charges against Davis, Henderson, and Haines include risking catastrophe, possession of a controlled substance, operating a meth lab, possession with intent to manufacture, use and possession of paraphernalia, and endangering the welfare of children. Each faces a March 1 preliminary hearing.