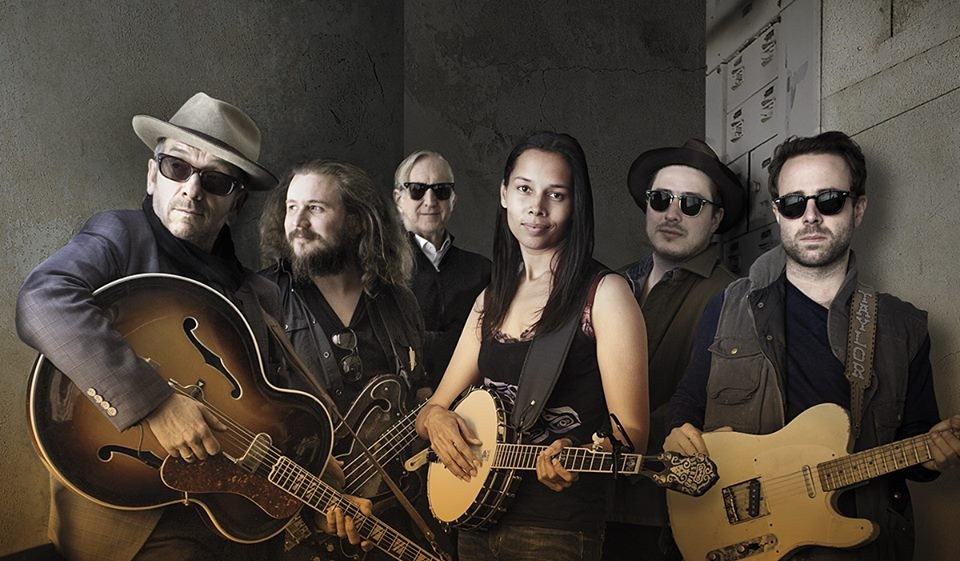 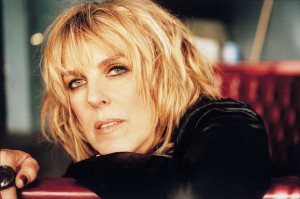 I have to give Lucinda Williams (above) the nod for Folk Song of the Year for “Something Wicked This Way Comes,” but The New Basement Tapes (top), featuring Elvis Costello, Rhiannon Giddens, Taylor Goldsmith, Jim James, Marcus Mumford, and T Bone Burnett, impressed me with the most numerous tracks from their “Lost in the River” album.

Folk music became more ambiguous and less definable in 2015 after almost five years of being a significant influence on pop, dance, and alternative music. Perhaps because of that notable period when folk seemed ready to rule, many newer pop artists had folk-tinged tracks on their generally pop or alternative albums this past year that deemed their collections “folk-worthy.” I fail to understand the impetus behind Ryan Adams’ version of Taylor Swift’s “1989,” but it is what it is.

By the 1970s, Folk had evolved to represent the softer, more pensive sides of the more commercial genres, and 2015 seemed to be a throwback to that era. Not just because James Taylor, Bob Dylan, and Marc Knoffler were back on the charts, but because albums by much younger artists who enjoyed moderate to extreme success on the pop charts were inclusive of Folk-style music as well.

After reacquainting myself with more than 200 tracks at Billboard.com and other sites that catalog what is considered to be modern folk music, I found myself sleepy. Folk does not have to be morbidly obsessed with the darker side of life, as the commercially available releases and their respective downloads this past year seemed to suggest. Um…Gang…think Frankie Lane…The Kingston Trio…Peter Paul & Mary…Jim Croce…Steve Forbert…Tracy Chapman…REM…Gin Blossoms…Edie Brickell. Folk music can be LOTS of FUN!

Bluegrass is a form of Folk music that, in the past decade, seemed to almost parallel Folk on the Billboard charts. In 2015, Bluegrass and Folk hit a “Y” in the road that seemed to mark and distinguish the difference between the two genres, respectively, as “witty and fun” and “overly-pensive and melancholy.” (Bluegrass had a great year, and I will post that chart shortly.) Both genres, however, remain an integral part of the (also admittedly ambiguous) Americana chart that I hope to compose in the Spring of 2016.

So, what results from about two weeks of researching the Folk and folk-influenced music of 2015 is a list of songs that I would mix into dinner parties and play on Sunday mornings. But, honestly, I’d be afraid that I’d fall back to sleep on Sunday mornings.

Unless these and other folk artists can get beyond their self-centered boo-hoo’ed-ness, and the record moguls would stop trying to please fans of every sub-genre with one song-per-album recorded by major pop stars, Folk music is going to struggle for a while.

In the meantime, these are definitely great additions to your music collection: