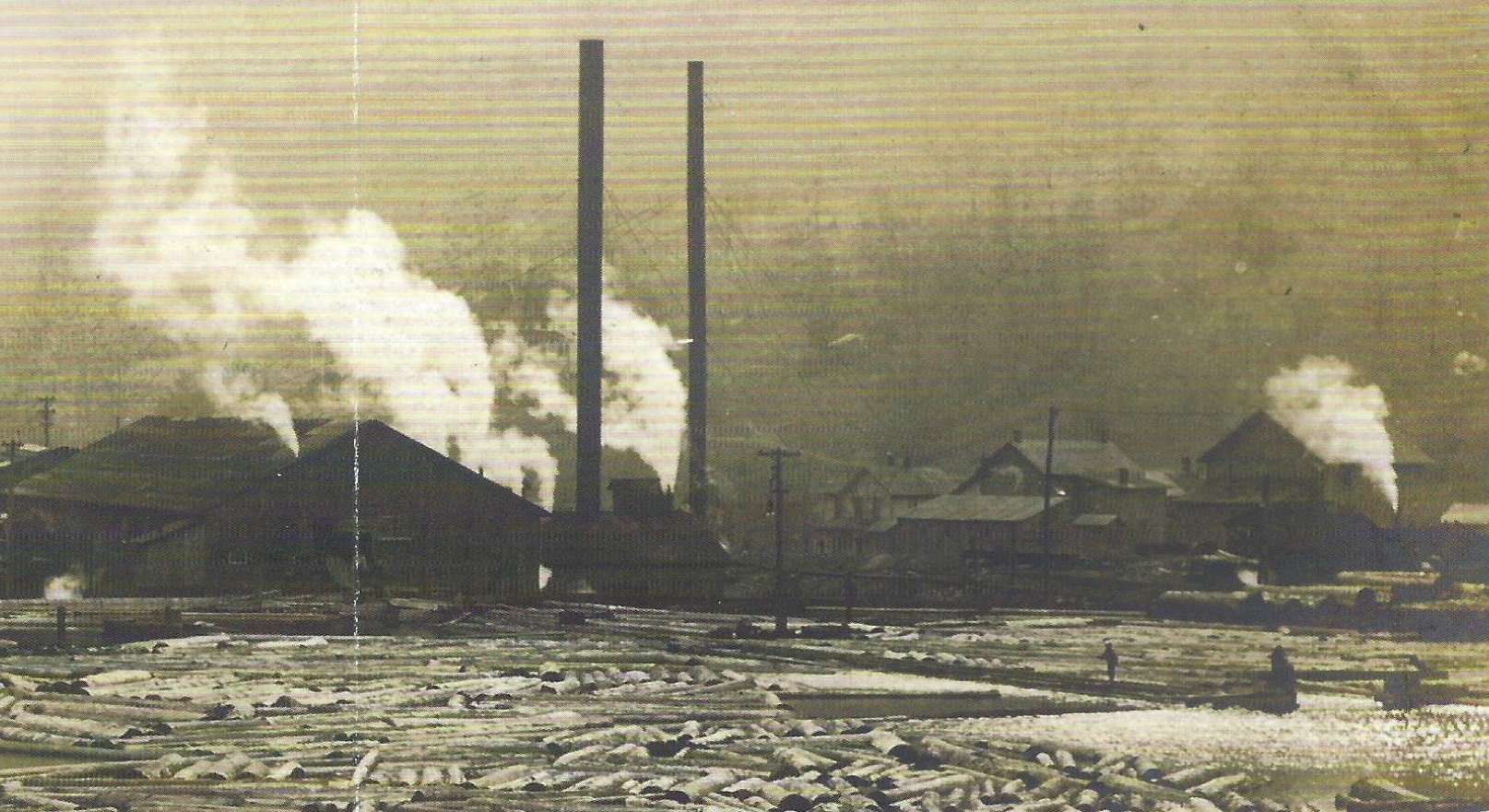 Sullivan County may be the smallest and least populated of the four counties served by the Endless Mountains Heritage Region (EMHR), but its movers and shakers have caught the attention of the organization over the past few years, resulting in an increase in funding for heritage-based projects and programs. EMHR represents and serves Bradford, Sullivan, Susquehanna and Wyoming counties and solicits applications annually for the distribution of funds made available by DCNR.

In 2017, Sullivan County board members Melanie Norton, Wylie Norton, and Jon Krakoski were recognized along with Grace Cott of Forksville with a Heritage Development Award for their collaborations on the development of interpretive historic panels, as well as a network of trails connecting state-owned lands. Melanie Norton was also appointed president of the EMHR board.

In the coming year, Krakoski will continue to work with NEPA trails specialist Jeff Mitchell and several entities to map out publicly accessible trails, vistas and waterfalls that they believe have the potential to become recreation destinations for hikers across the eastern United States.

In addition, EMHR and the Sullivan County Historical Society will install interpretive signs at Jamison City (top) and Forksville (below), and will develop additional exhibits highlighting stories of historic places and people funded by EMHR’s grant programs. 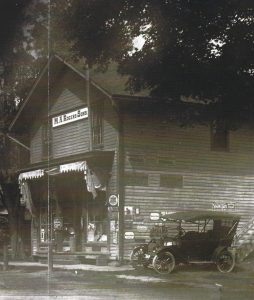 EMHR executive director Annette Schultz has acknowledged the tangible increase in interest among Sullivan County residents to preserve and further develop their heritage resources since EMHR helped to fund an interpretive panel that was installed at the former logging town of Ricketts in 2014.

“This is exactly the kind of big-picture thinking that supports the region’s heritage and natural assets to make Sullivan County welcoming to visitors,” Schultz remarked. “There’s a lot of potential because of the nexus of history and natural resources there. They have a bundle of attractions and should be concentrating on that as some part of an overall economic development plan to develop tourism in the Endless Mountains Heritage Region.”

The Sullivan County Historical Society had been awarded two $5,000 grants, from EMHR and Chief Oil & Gas respectively, to be used toward the production and installation of the first of two new signs to be placed at Jamison City, depicting what the town looked like in its heyday as a tannery town prior to 1924. The second sign, for Forksville, will highlight the town’s woolen mill, mining operations, grist mills, hotels, Old Fellow building and one of three original covered bridges in Sullivan County. 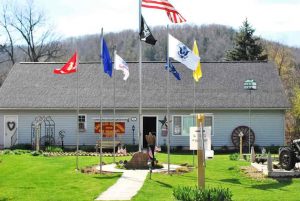 Jack Craft of the Endless Mountains War Memorial Museum (above) successfully applied for a $20,000 grant to add a 40-by-60 foot steel building to the existing museum to allow for new and larger displays. The ADA-compliant facility houses exhibits that highlight conflicts from the Civil War through desert Storm and Iraqi Freedom and offers guided tours.

Additional funding announced as part of EMHR’s Round 23 Partnership Grants include, in Bradford County, a renovation and adaptive reuse plan of the former Wyalusing Lodge Hall for the Wyalusing Valley Museum, improvements to the 1896 Victorian Hotel in LeRoy to be used as a museum; in Susquehanna County, improvements to the Clifford Children’s Garden, installation of signage along a trail adjacent to the Clifford Township building, and the inauguration of a Historic Preservation Club at Montrose Area High School; and, in Wyoming County, the design and application of a mural on the western exterior of the Wyoming County Cultural Center and Dietrich Theater depicting the varied history of Tunkhannock and the county. Work on all of the aforementioned projects will begin in 2018.