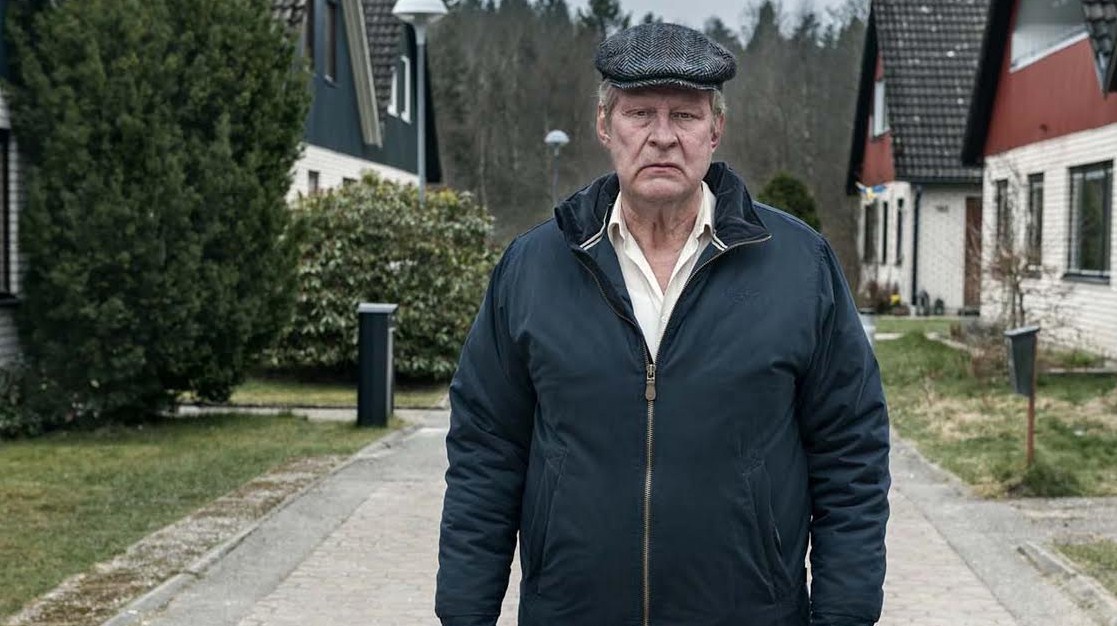 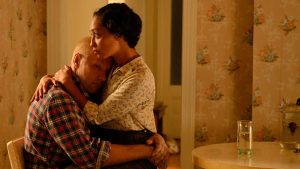 “A Man Called Ove” (top) and “Loving” (above) will kick off this year’s Winter Film Festival at the Dietrich Theater in Tunkhannock. A sneak preview of trailers for the films will be offered.

For the first time ever, the Dietrich Theater is inviting film goers to a Winter Fest Preview Day on Thursday, Feb. 2 at 1 and 6 pm. In previous years, the staff and the Board of Directors were the only ones invited to preview all the films to be shown at a film festival but, this year, executive director Erica Rogler wanted the public to get a sneak peak too.

Offered free of charge is the screening of trailers for the 14 foreign and independent films of Winter Fest 2017. Viewers can check off which they want to be sure to see. Concession will be discounted for all who attend.

Since 2003, the Dietrich Theater in Tunkhannock has featured Film Festivals, starting out with Spring and Fall Film Festivals. In the last two years, two more festivals were added: Summer Fest and Winter Fest. The four film festivals make it possible for film-goers in northeast Pennsylvania to see almost all of the current acclaimed foreign and independent films, about 70 in all each year. Preview Day is the latest addition to the festivities.

Just to pique film-goers’ interest, Preview Day will show trailers for the two opening night films of Winter Fest, A Man Called Ove and Loving, one based on a bestselling book and the other based on civil rights Supreme Court case.

These will be followed by films starring The Beatles, Rachel Weisz, Tom Wilkinson, Catherine Deneuve, Kate Winslet, Jeff Bridges and many more movie stars. There are also films with settings as diverse as Africa, Mongolia, Vermont, England, and Belgium.  There are thrillers, documentaries, stories of self-discovery and unexpected friendship, and much more.

For information about Winter Fest Preview Day call 570-996-1500 or for details about festival films and showtimes visit DietrichTheater.com. Reservations are not required. 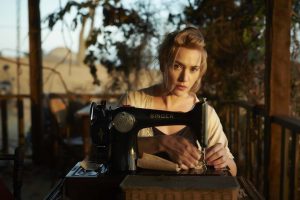 “Dressmaker” (above) and Moonlight (below) are two more films on the Winter Fest scheduled at the Dietrich Theater in Tunkhannock. 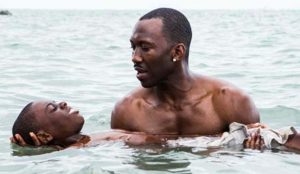