In: Bradford County
With: 3 Comments 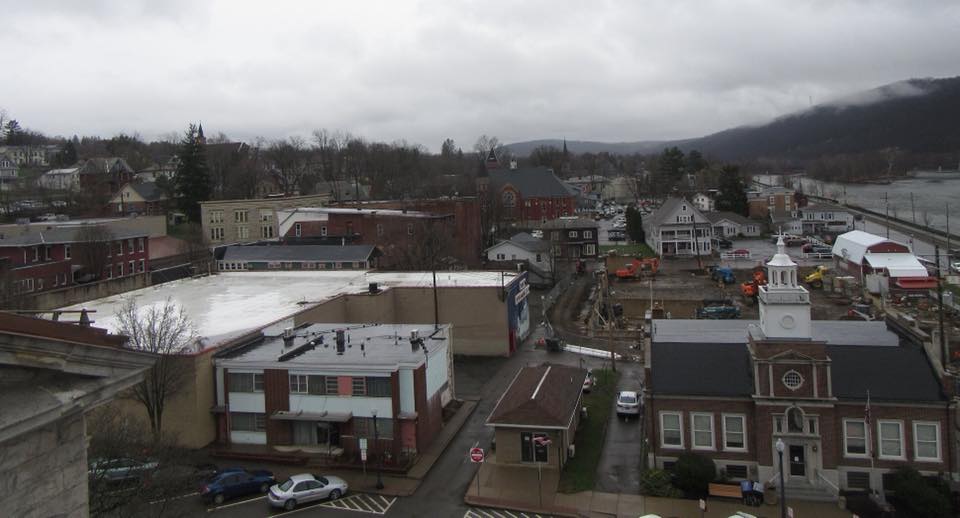 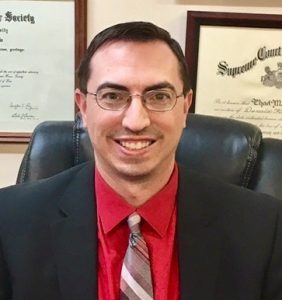 Former prosecutor and Bradford County native, Chad Salsman, has announced his intention to seek the Republican nomination for the office of District Attorney. Salsman, the founder and owner of the Law Office of Chad M. Salsman, is a 1994 graduate of Wyalusing Valley High School and holds degrees from Lehigh University and the Widener University School of Law.

Salsman has stated that his primary goal is to see that justice is served to all residents of Bradford County.  “Criminals, especially drug dealers who would sell their poison to our neighbors and family members, should fear committing a crime in Bradford County,” Salsman remarked.

Married for fifteen years to his wife, Susan, the Salsmans are the parents of three young daughters and reside together in Wyalusing Township with their dog, Snickers.

“My daughters are the reason I’m seeking this office.  I want them to feel safe living in Bradford County after they grow up.  For too long we have endured the nickname ‘Meth Valley’. Too many people have died from drug overdoses.  We need to lock up the dealers while at the same time we must treat those suffering from addiction.”

Salsman has been an active member of his community, serving for over twelve years on the Wyalusing School Board and he is currently its President.  He represents Wyalusing Township on the Bradford County Republican Committee, serving at times as Secretary and Chairman of the Committee. Salsman is a co-vice chairman of the Bradford County Pennsylvanians for Human Life, a local pro-life organization.  He also serves as vice-chairman of the missions committee in his capacity as a member of Braintrim Baptist Church.

Professionally, Salsman has spent his career focused on criminal law.  His first criminal jury trial was as a prosecutor in the Adams County District Attorney’s Office.  “I returned to Bradford County when my wife became pregnant with our first daughter. I knew I wanted to raise my children where I grew up,” Salsman said.  Salsman worked at a private firm and then in public service before opening up his own law office in Towanda in 2008 where he enjoys a reputation as one of the most prominent criminal defense attorneys in the county.

If I am fortunate enough to be elected district attorney, the citizens of Bradford County can be assured that I will fight for them as zealously as I fight for my current clients.  We in Bradford County protect our homes through our Second Amendment rights. Bradford County is my home. It was where I was born, and it is where I will die. I will always fight to protect it.  I ask for your vote on May 21.”

2019-01-17
Previous Post: Flight School to Re-Open at Airport in Towanda
Next Post: $35,000 in PAsmart Initiative Grants Allotted to Local Schools