Picnic at Park Prelude to Partnership and Summer Series 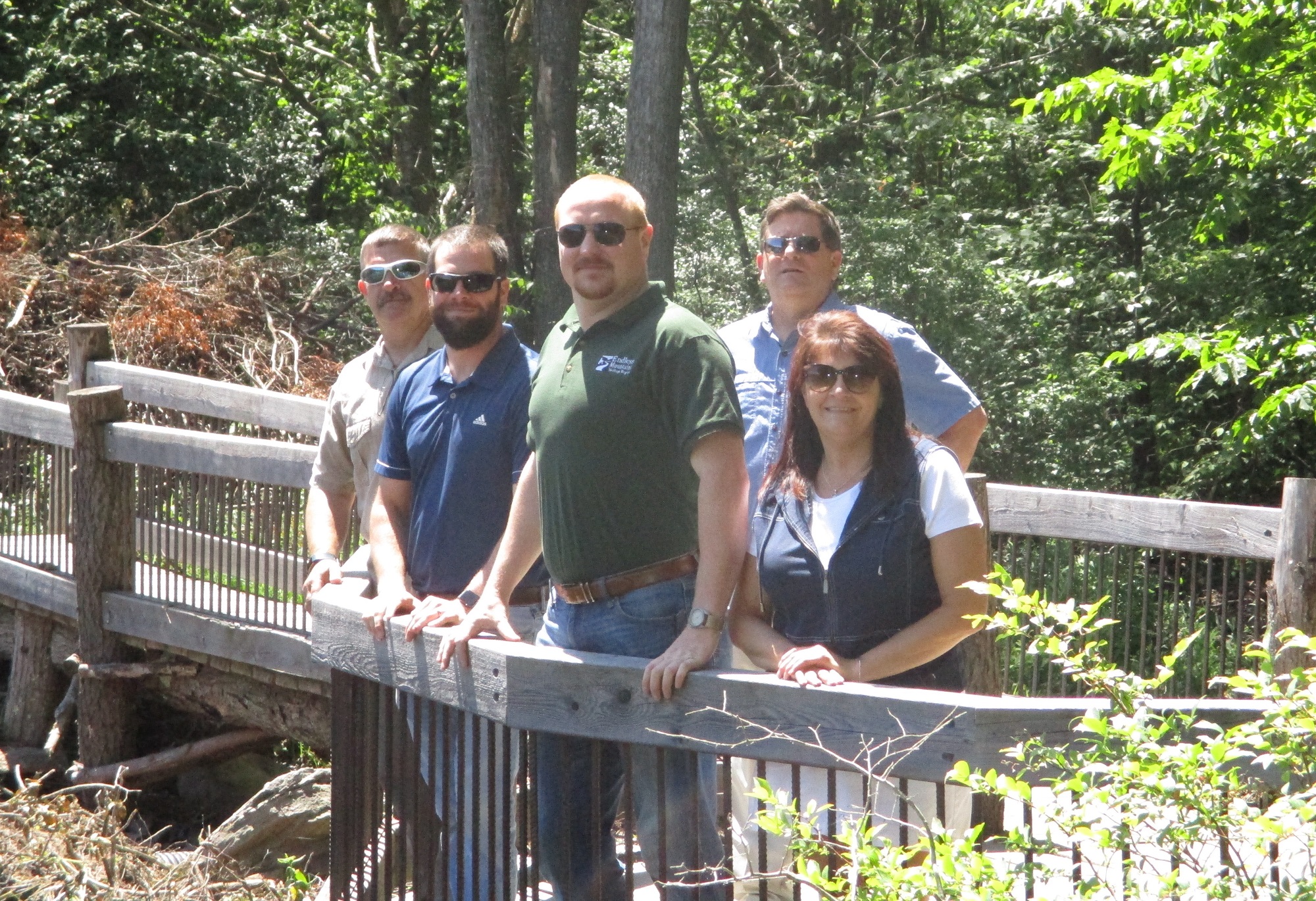 The Bradford County Commissioners held their regular June 27 public meeting at Sunfish Pond County Park. In addition to treating guests to a light lunch, a hike around Sunfish Pond was conducted to assess conditions for the kickoff of the Bradford County Summer Parks Series on July 6. A highlight of the event will be the Sunfish Shuffle, a very unique race and walk.

The 5K is also part of a series of runs in Bradford County, following closely on the heals of the Race with a View at Mt. Pisgah County Park on June 23. The 105 participants ranged from a 7-year-old boy to a 70-year old woman, both of whom told organizers they would do it again.

“We lived up to our reputation of being one of the toughest 5Ks in the region,” said Bradford County chief clerk Michelle Shedden, who noted that several runners from out-of-state learned of the Sunfish Shuffle and planned to register for it as well.

The Shuffle involves the one-mile path around Sunfish Pond, a spring-fed estuary where tent camping sites and primitive cabins are offered from spring through fall. Prizes will be awarded to those who make the most laps in the best time. A “completed” race is considered 26 laps through scenic woodlands that pass many of the parks primary features, including the boating access and fishing area where a large, new dock will be built when the water level drops a bit. 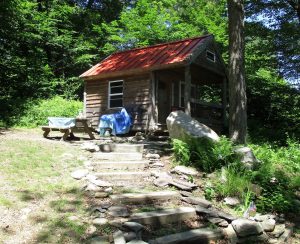 Despite not having electricity, the cabins, which were constructed by regular campers who also happen to be contractors, are modern and clean and offer spectacular views of the woods and water.

The Saturday, July 6 event will be conducted in cooperation with the Endless Mountains Heritage Region and the Bradford County Tourism Promotion Agency and will feature a children’s fishing derby, kayaking demos, wildlife and historical exhibits, ‘plein aire’ painters, a cornhole tournament, and live music by Farm Dog Duo and Zingology. Festivities begin at 10 am, and admission is free. 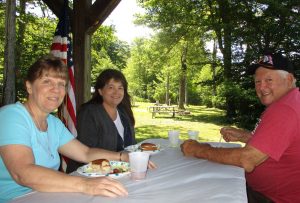 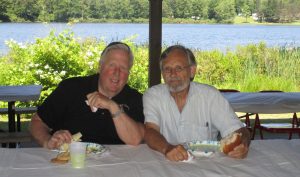 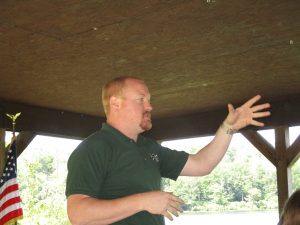 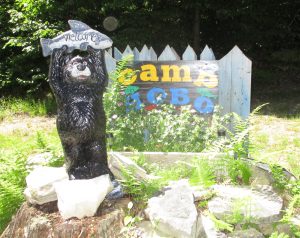 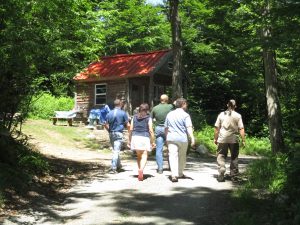 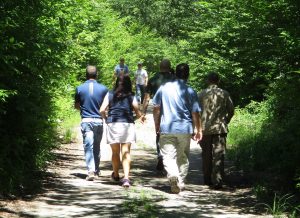 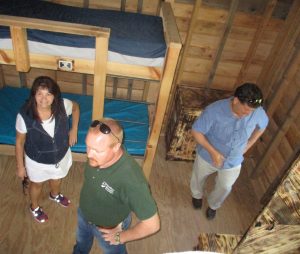 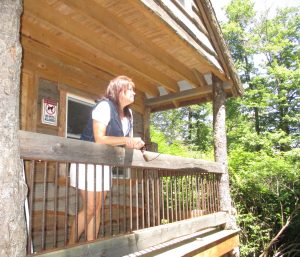 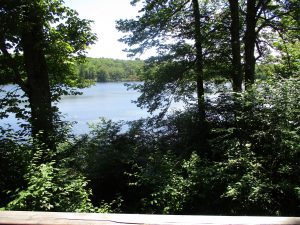 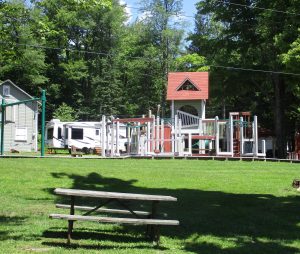