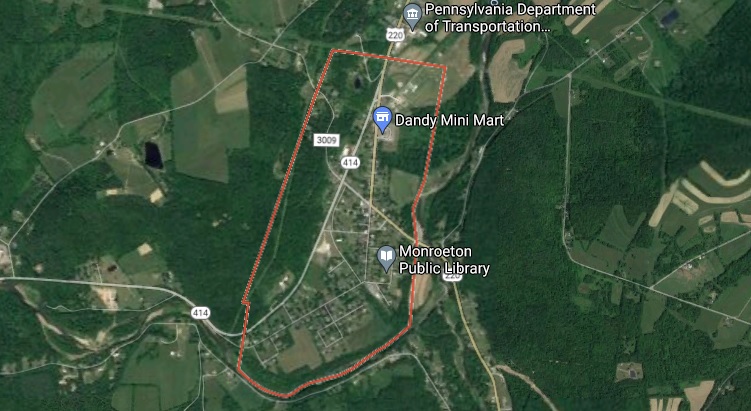 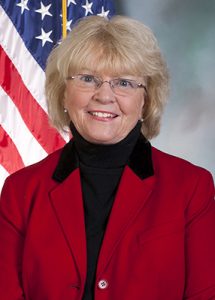 The Monroe Borough section of the authority’s water system was installed in the early 1900s and consists of lead-containing materials. The state grant will enable the authority to remove approximately 7,600 feet of existing 10-inch and 6-inch diameter lead-containing cast iron pipe and associated service connections, and replace them with 10-inch and 8-inch diameter ductile iron pipe and modern, lead-free service connections and laterals.

“As we look at the aging infrastructure of many of our local communities, it has never been more important to support their efforts to improve water quality through improved systems,” Yaw said. “Monroe Borough’s public water system needs significant upgrades from the iron pipes that were originally installed. This funding will ensure safe, potable drinking water for years to come.”

“Although there is very little lead present in the drinking water, replacing these old pipes now will eliminate the possibility of a serious health threat developing down the road,” said Pickett. “I am pleased the project was recognized as being worthy of state funding and commend the authority for seeking assistance to complete this important water system upgrade.”

The loan was approved today by the Pennsylvania Infrastructure Investment Authority (PENNVEST).  PENNVEST was established by Act 16 of 1988 and is an independent agency of the Commonwealth providing financial assistance to fund construction of drinking water, sewer and storm water projects in communities throughout Pennsylvania.