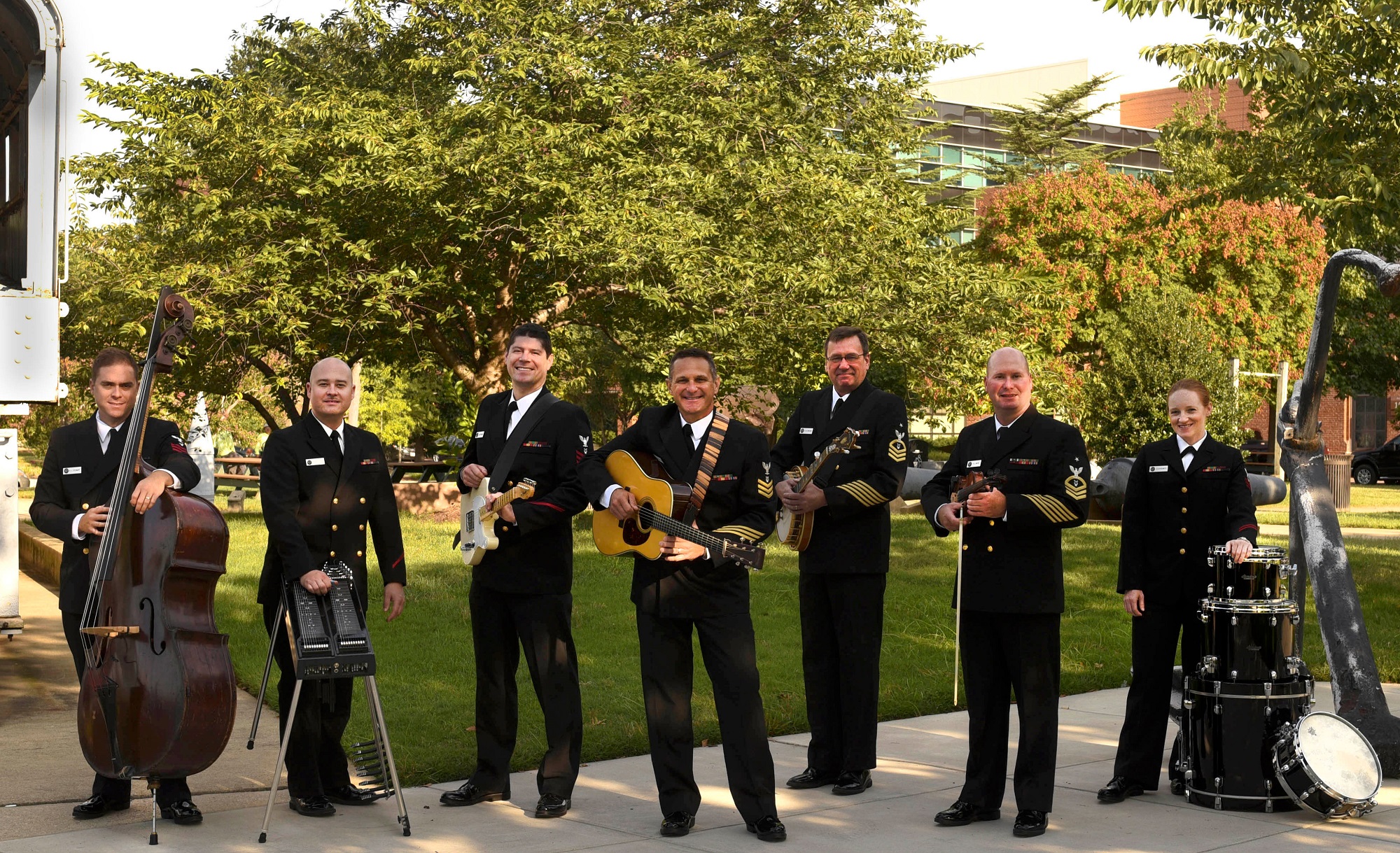 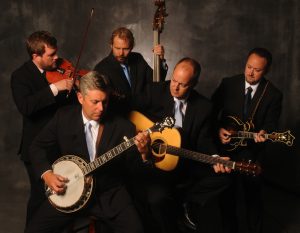 The roster of talent continues to build at NEPA Bluegrass, a four-day festival of bluegrass and roots music slated for Thursday to Sunday, June 1 to 4. The family-friendly event will be held once again at Lazy Brook Park, just east of Tunkhannock. The purchase of a weekend pass includes free camping, and the cost is discounted through April 15.

Music is almost continuous from Friday to Sunday, with bands on two stages in the afternoons and evenings on Friday and Saturday. There is a Gospel Sing & Jam on Sunday prior to a final concert by the headliners.

Between acts, guests are encouraged to stroll the grounds, take part in workshops, and join the pickers in the Jam Tent. Regular campers know to seek out the refreshing waters of Tunkhannock Creek, which meanders past the campsites, or just roam from one pickin’ party to another. 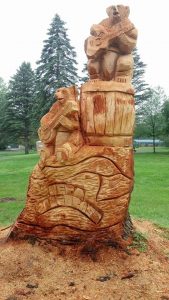 In addition to the creek, Lazy Brook Park features paved roadways, totem poles, acres of shade trees, world-class carvings, a landscaped walking trail, and a playground for children. There are also numerous family-friendly activities planned, especially on Saturday at the Kidz Korner pavilion.

The serenity of the grounds, the world-class music, the high-quality vendors, and the friendly staff are what keeps bringing people back. Regular festival-goer Jeff Propert noted on the NEPA Bluegrass Facebook that he enjoys the variety of music between the Traditional Stage and the Progressive Stage. He’s also a big fan of the setting, noting the number of trees is a rarity at music festivals.

“The stream flows by the Progressive Stage, and it is possible to hear acts perform as the current carries you by,” Propert remarked. “This is the festival to attend.”

The vendors themselves like to be considered among the regulars, in part due to the familial atmosphere of the NEPA Bluegrass, but also because they consider event coordinators Danny and Christa Stewart to be among the best hosts in the business. 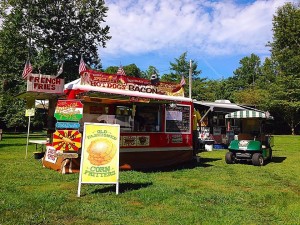 “The camaraderie in the vendor area is apparent, and that is because Danny and Christa provide an amazing environment,” said Katy Feather of Color Me Crazy Creations. “They embody everything that a vendor could ask for in a promoter. They love their vendors, and we can certainly feel it.”

Most of the vendors are set up in an arc around the Main Stage, which allows diners and shoppers to peruse the vast array of specialty wares and menu items while listening to their favorite bands. Because, regardless of all off the amenities, the NEPA Bluegrass Festival is mostly about the music. And the feature acts for the 10th anniversary are bound to please new and returning ticket holders. 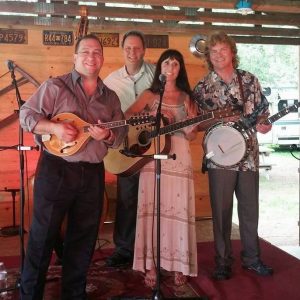 Big Valley Bluegrass (above) hails from the Lehigh Valley and offers a blend of traditional and original bluegrass music. Featuring Gina Ross on guitar, Keith Kester on bass, Paul Spriet on banjo, and Bill Parker on mandolin, dobro, and guitar, the members cite Willie Dixon, Earl Scruggs, Bill Keith and Ricky Scaggs among their influences. Ross lived in Nashville for 16 years and was a frequent performer on the Ralph Emory Show.

An intriguing addition to the roster this year is the US Navy Band Country Current, a premiere country-bluegrass ensemble whose members are skilled on multiple instruments, including banjo, acoustic and electric guitar, mandolin, fiddle, electric and upright bass, dobro, pedal steel guitar and percussion. Formed in 1973, the band has played at the Grand Ole Opry and for US presidents Jimmy Carter through Barack Obama. In addition to overseas engagements, the Navy Band regularly performs for veterans, elementary schools, and active-duty US Sailors.

For continuous updates, follow NEPA Bluegrass on Facebook and at www.nepabluegrass.com. Those ordering tickets prior to Saturday, April 15 can save $10 per person. Electricity for campers is available on a first-come, first served basis. As an alternative to camping, Comfort Inn & Suites Tunkhannock – less than four miles away – is offering a special Bluegrass Rate. 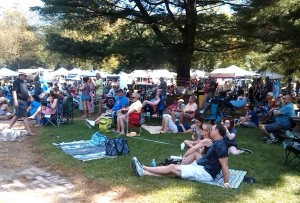