In: farming
With: 0 Comments 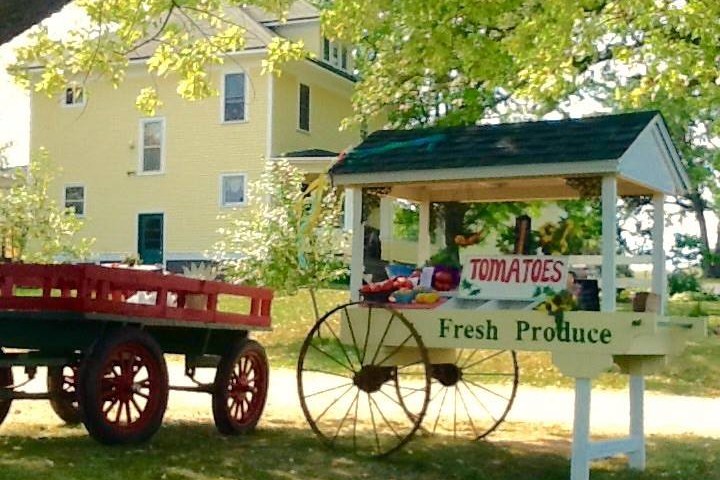 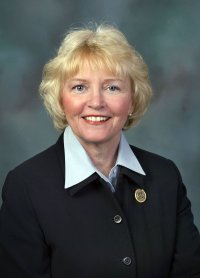 Rep. Tina Pickett (Bradford/Sullivan/Susquehanna) continues her efforts to bring more common sense to the state’s Uniform Construction Code (UCC) after a second piece of legislation she has authored to exempt certain structures passed the state House on Tuesday.

“I have received several complaints from farmers in our district who have been told by local code enforcement officers that their produce stands must be compliant with the UCC,” Pickett said. “Forcing these stands – which are only used seasonally — to be compliant with strict building codes for commercial and residential buildings is ridiculous and serves no public safety purpose.”

Pickett’s bill would exempt only those stands which are involved in the direct seasonal sale of a farm’s products. It is also based on standards that other states use for similar exemptions.

“The law governing the building codes needs to be clarified so that farmers are not facing unnecessary burdens for temporary structures such as these roadside produce stands,” Pickett explained. “Pennsylvania has a thriving agriculture industry, especially in the summer, and we should be doing all we can to encourage the use of fresh produce. Unnecessary regulations like the building code are counterproductive to its overall mission – the health and safety of residents.”

This measure is in addition to House Bill 177, which would exempt structures used to process maple sap, commonly known as “maple sugar houses.” These are typically small structures that the public does not have access to which are used in a manner consistent with agricultural production. That legislation passed the House earlier this year.

House Bill 176 now heads to the Senate for review.