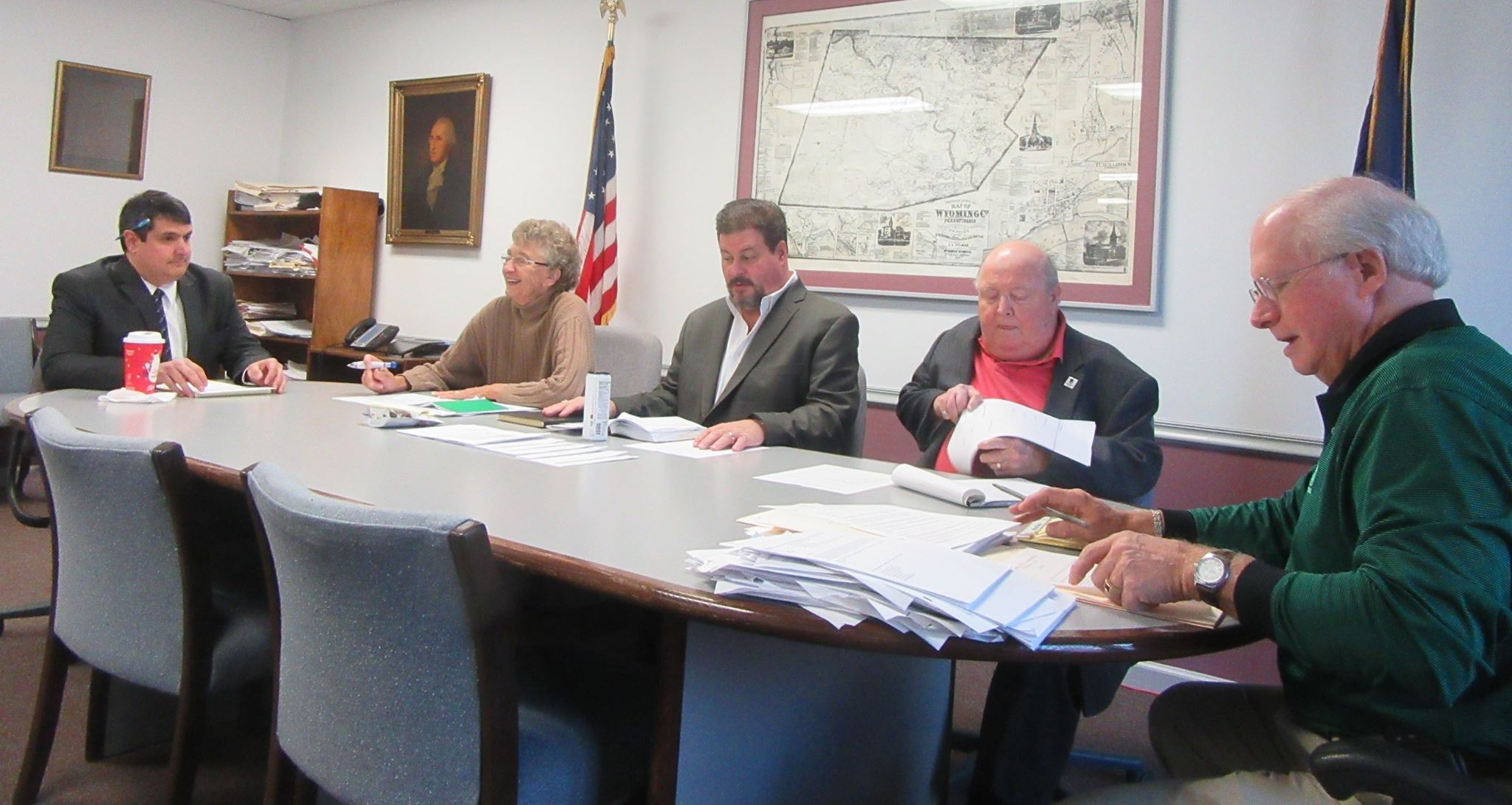 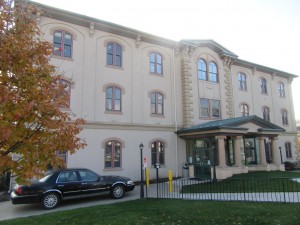 The Wyoming County Commissioners announced during their Tuesday meeting that Children & Youth Services (CYS) director Pat Skrynski is resigning after more than 30 years of service to the agency. Her last official day of work will be Dec. 31, and the commissioners are already looking at options for future leadership of CYS.

Commissioners Tom Henry and Judy Mead noted that they have known of Skrynski’s plan retirement for some time but it just now became official. In the meantime, Henry related, the commissioners have been talking to someone about heading the agency and hope to have that person on board by mid December to allow for a transition period. They were reluctant, however, to divulge any additional information, as they did not want to negatively affect the current employment status of the prospective new hire.

“It’s a very important job to us, and we’re taking it very seriously,” Henry stated.

When asked if the position would be advertised as well, Henry indicated that it would not.

“We don’t have to advertise it,” Commissioner Ron Williams concurred.

Williams read a proclamation on behalf of the commissioners congratulating the Tunkhannock Girls Softball Team 8-to-10-year olds for their successful season and State Championship. The girls, led by manager Tim Hannon and coaches Mike Mirabell and Chris Lockard, were undefeated as they headed to the state tournament and ended their season with a 16-1 record.

It was the first time for a Tunkhannock girls softball team to win at the state level since 1977.

Ag-Tourism Viable for the Area?

Commissioner Mead reported that she participated in an Ag-Tourism webinar hosted last week by the Endless Mountains Visitors Bureau. The PA Preferred program was highlighted, as well as a discussion about opportunities to develop ag-tourism sites with local growers. This initiative has been under consideration by a number or organizations over the past few years, including the Endless Mountains Heritage Region, which was also represented at the webinar.

“I would love to have places where people could bring their kids and stay the night, then pick vegetables and fruit,” said Mead, a member of both the EMVB and EMHR boards. “But it’s going to take some time.”

The commissioners attended a seminar at Keystone College on Nov. 1 at which Paul Brown spoke about “mean weeds,” such as foxtail, that can be toxic and otherwise harmful to farm animals and pets. Some of these perennials were introduced to new areas in the region during the course of natural gas construction.

“They didn’t know that they were harmful,” Henry said of the contractors’ planting of the weeds.

Varieties of rye grass that are often used to produce quick ground cover to mitigate erosion contained seeds from noxious plants including foxtail. Brown’s Labrador retriever ingested some of the barbed seed heads from the plants and almost died after they became lodged in the animal’s system. In other cases, the seed heads are known to get into an animals ears, eyes, nose and mouth, where they become especially irritable.

The purpose of the seminar was to make people aware of “mean weeds” so that such plants can be identified and eradicated. The most positive information gleaned from the seminar, Mead suggested, was that such plants grow weaker and reproduce less over time.