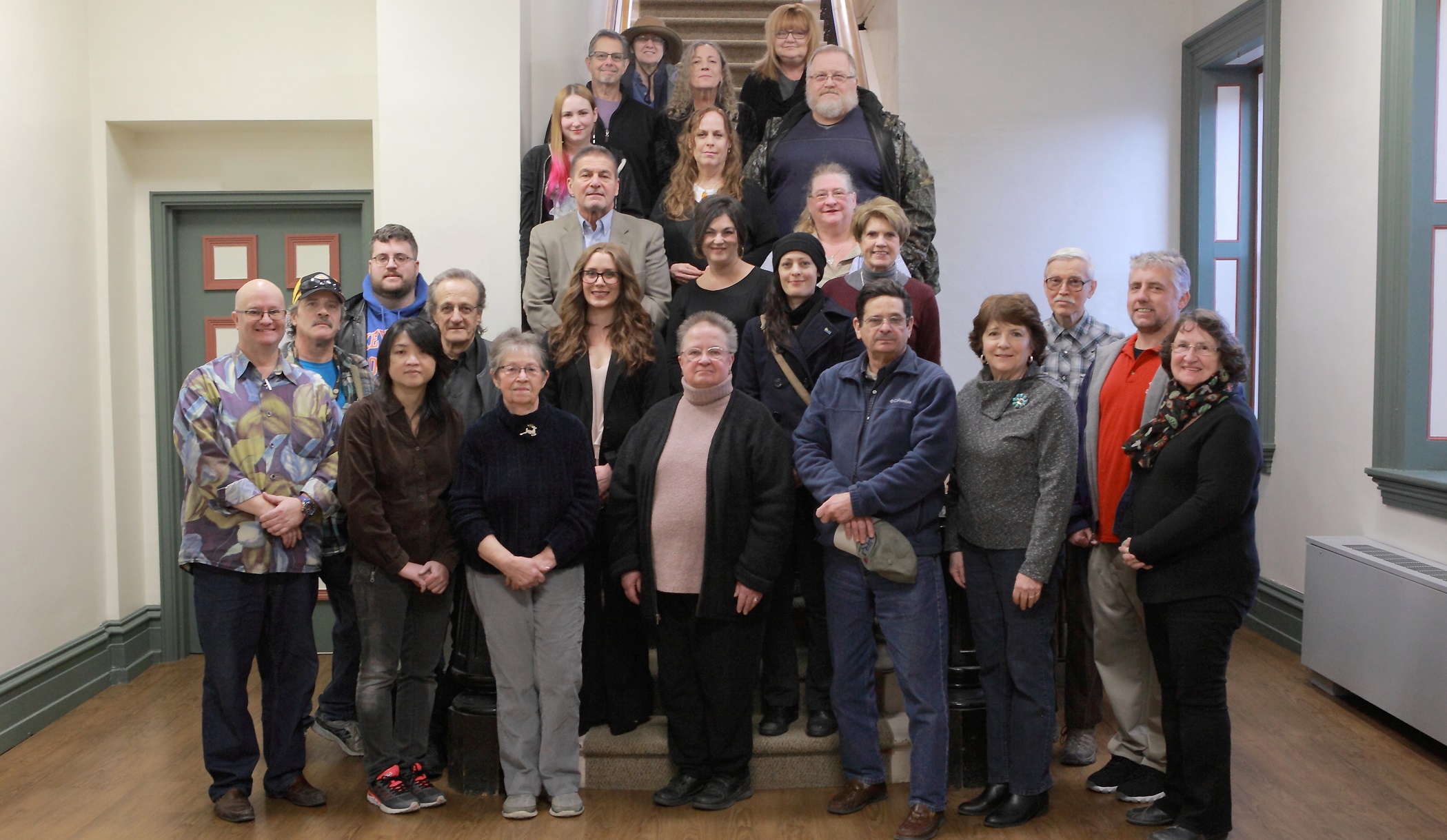 The Kitson Arts Alliance (KAA) proudly announces that it will present its Member Show in 2019, launching on April 8th. This large multi-county exhibition will feature the artwork of more than 50 area artists at five Northeastern Pennsylvania venues in April, May, and June.

At all venues except the Dietrich, the exhibition will remain in place until June 28th. The Dietrich exhibits will be up until May 25th.

Mark your calendar! A “Meet the Artists” reception will take place at the Dietrich Theater, 60 East Tioga Street in Tunkhannock, from 2 to 4 pm on Sunday, April 7th.