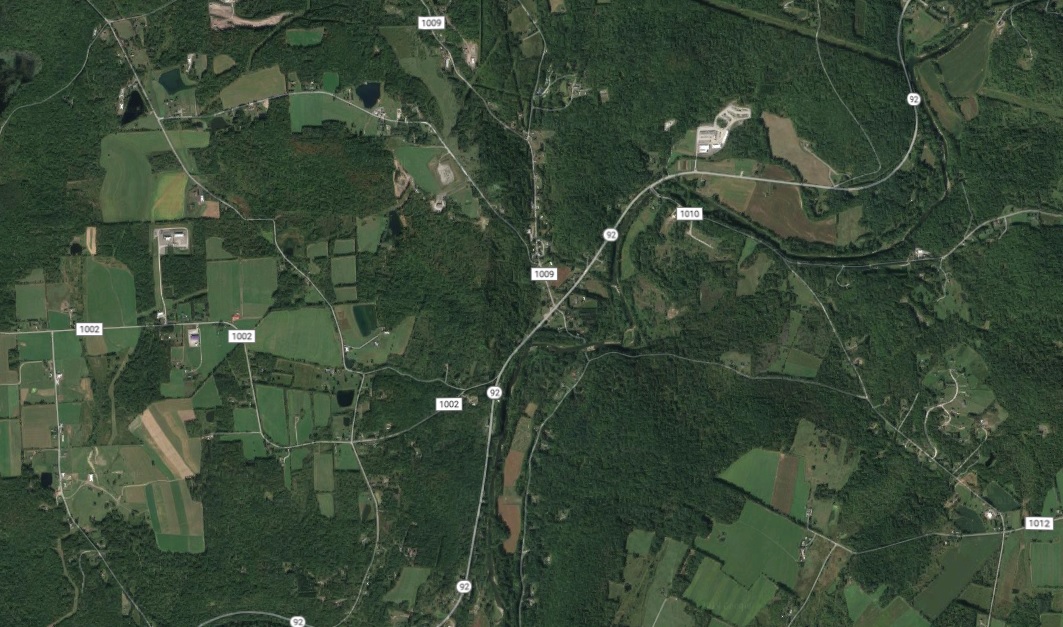 Edgar Joseph Southworth, Jr. was charged with 12 counts each of rape of a child and statutory sexual assault, two counts each of involuntary deviant sexual intercourse and corruption of minors, and endangering the welfare of a child in Lemon Township. The alleged incidents started in 2006 and were reported to authorities at the time but were dismissed as “unfounded.”

The victim reported the inappropriate activities to her mother and grandmother when she was five. They, in turn, contacted Children & Youth Services in Wyoming County. Despite the victim’s graphic account of the acts and accurately describing and even drawing a picture of his genitalia, the claims were disregarded after a forensic interview at a Children’s Advocacy Center (CAC) at that time.

Now 16, the victim came forward again, repeating the accusations and providing details that were difficult to put into words at such an early age. The youth was interview anew at the CAC in Montrose in early March, at which time she described the defendant as “a scum bag.” According to the affidavit of probable cause filed on April 17 by State Trooper Christopher Higdon, the victim remarked that it is “not OK to keep it in,” in reference to a realization reached after many years since the initial claim was dismissed and never again discussed.

At the time of the assaults, which spanned a six-month to two-year period, Southworth would allegedly promise the victim candy or other “prizes” for playing with his “joystick,” a reference to the victim’s fondness of video games. When they were done playing, he would often tell the victim, “This was all a dream.” The victim said that Southworth was a heavy drinking at the time and smoked a lot of pot.

Ironically, while the victim’s testimony primarily referred to being ask to perform oral sex on him, Southworth, who now resides in Kingsley, told investigators on April 10 about entirely different acts that happened in the bathtub as much as two years later. He told police that he drank as many as 15 beers per day at the time and could not recall any of what the victim claimed then and has recently repeated. When asked why he did the things to which he had admitted, Southworth reportedly replied, “It just happened.” In the course of the interview that police conducted with Southworth, he said that he was “sorry” several times. When he was asked what he was sorry for, he responded “for messing up (the victim’s) life.”

It is unclear from the affidavit which CAC conducted the forensic interview in 2006. The CAC in Montrose that conducted the more recent interview did not open until 2015. Janine Fortney, program director of the Children’s Center of Susquehanna and Wyoming counties said that it is never the responsibility of CAC staff members to determine whether or not a child is telling the truth.

“It is our job to help the child tell their story and to make sure that they are healthy and safe,” Fortney maintained. “We then share that information with the investigators who make their own decisions.”

Southworth’s preliminary hearing is set for May 7 at district magistrate David Plummer’s office.