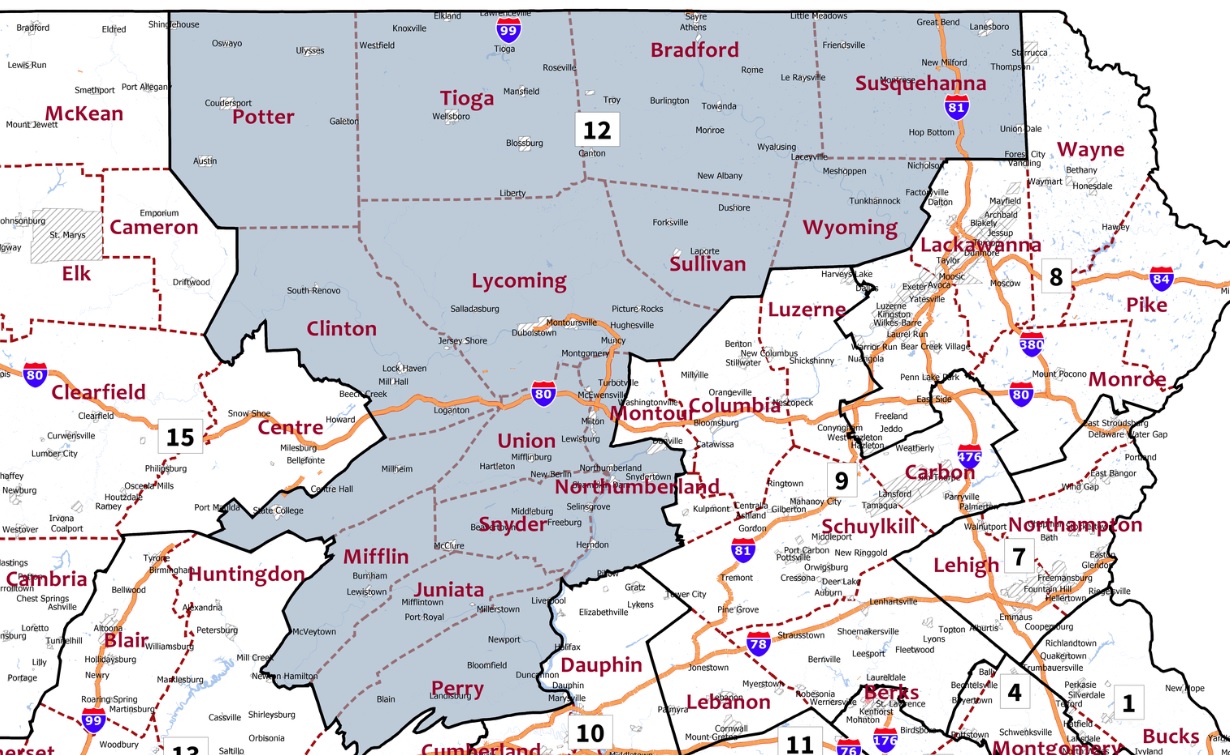 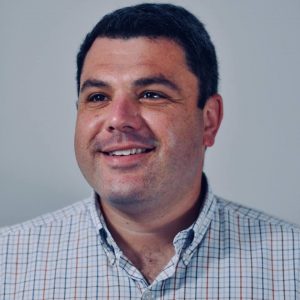 After being nominated by Democrats to run in a special election to fill the term of Republican Tom Marino in PA-12, Penn State cybersecurity and cyberlaw expert Marc Friedenberg thanked the voters of the 12th Congressional District along with the Pennsylvania Democrats and pointed to his priorities on the campaign trail.

“I am grateful to those across Pennsylvania’s 12th District who have nominated me as their candidate for this seat,” said Friedenberg. “It is time for our district to elect a leader who will put working families first, instead of corporations. I built my career by using my technical background to stand up to Wall Street banks who let greed and corruption ruin the lives of countless Americans. And that experience has shaped who I am and what I believe in.”

Friedenberg continued, “Everyone should have a chance to succeed, and my time as a professor at Penn State has been spent giving back to my community as an educator and helping students do just that. Now I’m ready to stand up for working people again, and focus on ensuring Big Pharma and Wall Street banks are held accountable for their actions.

“Voters in our district deserve a representative who will listen to them, and who will fight for them — not big corporations and wealthy donors. I look forward to carrying that mantle as the Democratic nominee for the 12th District,” Friedenberg concluded.

Marc is an assistant teaching professor at Penn State. He’s a Columbia Law School and Penn State graduate. In his legal practice, he represented investors who had been defrauded by the Wall Street banks which had knowingly allowed the housing bubble to grow before the financial crisis in 2008. He was born in northeast Philadelphia, graduated from Council Rock High School, in Bucks County, and now lives with his wife and two young daughters in State College.