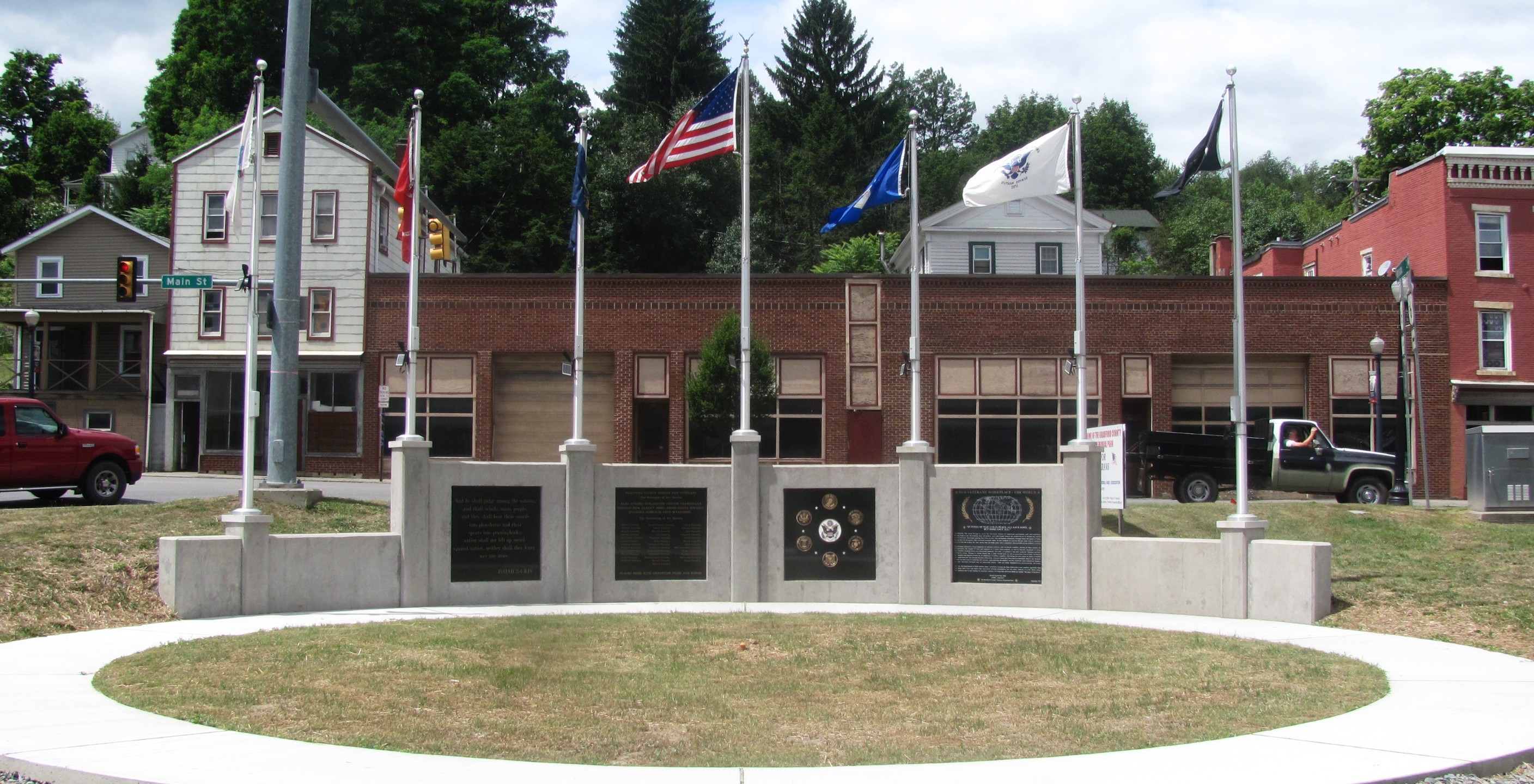 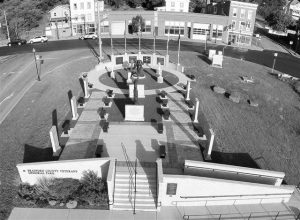 Joe Doherty, originator of the Bradford County Veterans Memorial Park, would like to see the Bradford County Veterans Memorial Park completed as much as every other supporter of the eight-year endeavor. What follows is an edited version of a letter recently sent by Doherty to those, like EndlessMtnLifestyles.com, that have believed in his vision and furthered his mission.

“For over eight years and during my retirement I have been the generator which fueled the fire in order to get your Veterans Park constructed. In as much as the property upon which we built the park is owned by Towanda Borough, it has been dedicated to our Veterans, their families and you the general public. Thus, we say; ‘your park.’

I’ve been very fortunate to have attracted a select few persons to join me in this epic venture which celebrates our national heritage while bringing honor to all Veterans in our local communities. Without their help, care, corrections and ideas, I just don’t know where we would be.

Fondly I remember taking that first shovel of dirt alongside Senator Gene Yaw and Mayor Garrett Miller. From that humble beginning we have pushed, cajoled, begged and filed forms to garner the necessary money to bring this project to its current position of ‘near completion.’

From the outset we made a promise to our supporters that, throughout the construction phases of the project, no member of our association will ever be paid compensation or salary for their efforts. We have been true to this original self-imposed mandate.

Over the years we have publicized countless public service announcements via our local print, radio and TV media and internet sources. In a spirit of true thanksgiving, we thank them for doing so without cost. Each publication brought us closer to our goal.

We cannot offer this writing to you without thanking the many private citizens who have stepped forward to make a donation or to sponsor large and small pavers. Without their participation to honor a Veteran, the park would be moot.

If you visit the park you will notice that there are still some blank pavers. If a Veteran family member is not yet honored in the park that can be easily rectified by making a phone call to: 570-596-3224 or email us from our website:  www.bradfordcountyveteransmemorialpark.com.

To the best of our knowledge and ability we have listed every member of the Armed Forces from our county who have suffered the supreme sacrifice (KIA), have been a Prisoner of War (POW), who has received the Purple Heart, or who has sadly been listed as missing in action (MIA). We have done this historic research and have found many names dating as far back as the Revolutionary War. Their names will be found engraved on the five Angels surrounding the statue called “The Quintessential Soldier.”

It is at this point where I must address the fact that this park is not yet completed.

To complete our mission is to further drive home the fact that the park is an honorable and spiritual tribute to our hometown heroes who have honorably served our Country. For this reason we purposefully designed a rotunda to provide an ethereal cover of spiritual veneration for the soldier statue and the Angels which surround it. The soldier statue is representative of every Soldier, Sailor, Marine, Airman and Coast Guard man or woman from our County who sworn an oath to protect our Constitution and bear arms to keep safe the homeland. In short, if you are a Veteran, that statue is a picture of you.

The Angels which surround the Soldier Statue hold scrolls in their hands while underneath are the names of real men and women from our County who fell into the above listed criteria; KIA, MIA, POW and Purple Heart recipients. They are especially honored. Medal of Honor winners are named on a separate monument.

The Rotunda will be built to encompass all of the Angels and the Quintessential Soldier under that aforementioned ethereal umbrella of spiritual protection. Centered at the peak of the rotunda is a dove placed into Plexiglas. This dove has a special connotation to us as it is representative of God’s Holy Spirit; or, if you will, it can be viewed as the dove of peace.

Our project was originally conceived in prayer. The construction of the rotunda will be the culmination of that prayer. I believe this to be of paramount importance especially during this era of tumultuous global times.”