In: Election Coverage
With: 0 Comments 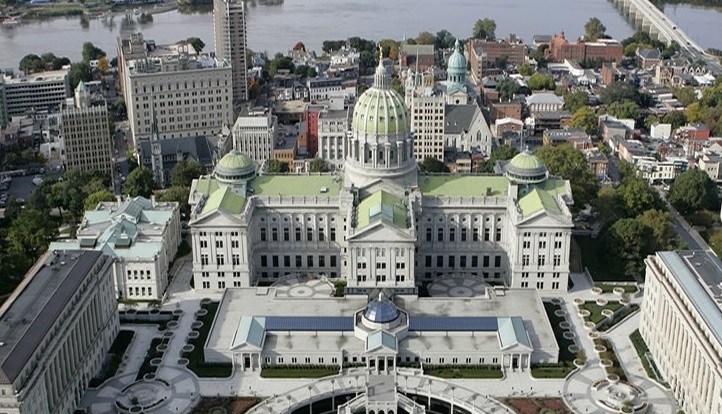 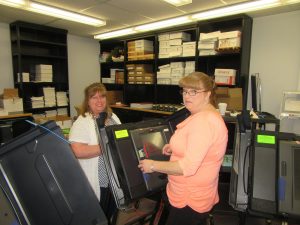 The 2018 midterm election in Wyoming County is limited to races for U.S. Senator, Pennsylvania Governor and Lt. Governor, and races for the State House and General Assembly. There are no county or municipal races, nor any initiatives.

Despite that, voter turnout could be higher than usual for this mid term election due to some hotly-contested races and aggressive campaigns. Statewide polls conducted by the Franklin & Marshall College Center for Political and Public Affairs in Lancaster skew largely Democratic and are rarely reflective of the largely Republican electorate of Wyoming County.

F&M director of the Center for Opinion Research and the Floyd Institute of Public Policy Berwood Yost took a deeper look into the latest poll results released this morning and provided some analysis specific to the Endless Mountains region. While potential voters Bradford, Sullivan, Susquehanna and Wyoming counties are included in the statistics for northeast Pennsylvania, Yost concedes that the polling samples for those four counties are smaller than for Lackawanna and Luzerne counties.

Nonetheless, he related, “We are looking very closely at the performances of various candidates in regions where Trump won in 2016.” Though conventional wisdom would suggest that Republican candidates would be surging in the polls based on the continued popularity of President Trump among his rural supporters, “What we’re seeing is the opposite. In the ‘Trump counties,’ the Republican candidates aren’t ahead by as much as Trump was,” Yost continued. “The support that Trump garnered in these counties does not seem to be translating to the same support for them. Quite simply, they aren’t Trump.”

Candidates that voters here will find on the ballot next Tuesday include Democrat Bob Casey Jr., Republican Lou Barletta, Green Party Neal Gale and Libertarian Dale Kerns Jr. vying for a U.S. Senate seat. F&M shows Casey leading the polls with 45% to Barletta’s 35%. Gale is getting support from about 4% of NEPA voters, while Kerns has generated almost no interest.

At the state level, top contenders for governor include incumbent Tom Wolf and Republican challenger Scott Wagner, followed by Paul Glover and Ken Krawlchuck as the Green and Libertarian nominees, respectively. While northwestern Pennsylvania seems to strongly favor Wagner at 64%, Wolf is leading the pack in NEPA with 52% of registered voters to Wagner’s 30%. Glover and Krawlchuck are tied with 3% in the NEPA poll.

Overall, the percentage of Pennsylvania voters who indicated in the new F&M poll that they are “certain” to vote next Tuesday has increased steadily from 76% in June to 87% in October. Interest in the races on the midterm ballot has increased from 48% in March to 71% as of last week.

Among the regional races on our ballot, Democrat Marc Friedenberg and Republican Tom Marino are going head-to-head for the PA House 12th District seat, and incumbent Lisa Baker is being challenged by John Sweeney of the Green Party for her 20th District Senate seat in the General Assembly. Incumbent Republican Karen Boback is facing a challenge for her General Assembly 117th Representative seat by Libertarian Lou Jasikoff.

A polling location change in Falls Township did not come to fruition, so voters there in District #1 will continue to cast their ballots at the Falls Municipal Building, and District #2 voters will continue to use the United Methodist Church near Lake Winola.